Home / Buy A Book / Social Sciences / Conflict, Trauma and the Media: A Collection of Essays

Conflict, Trauma and the Media: A Collection of Essays 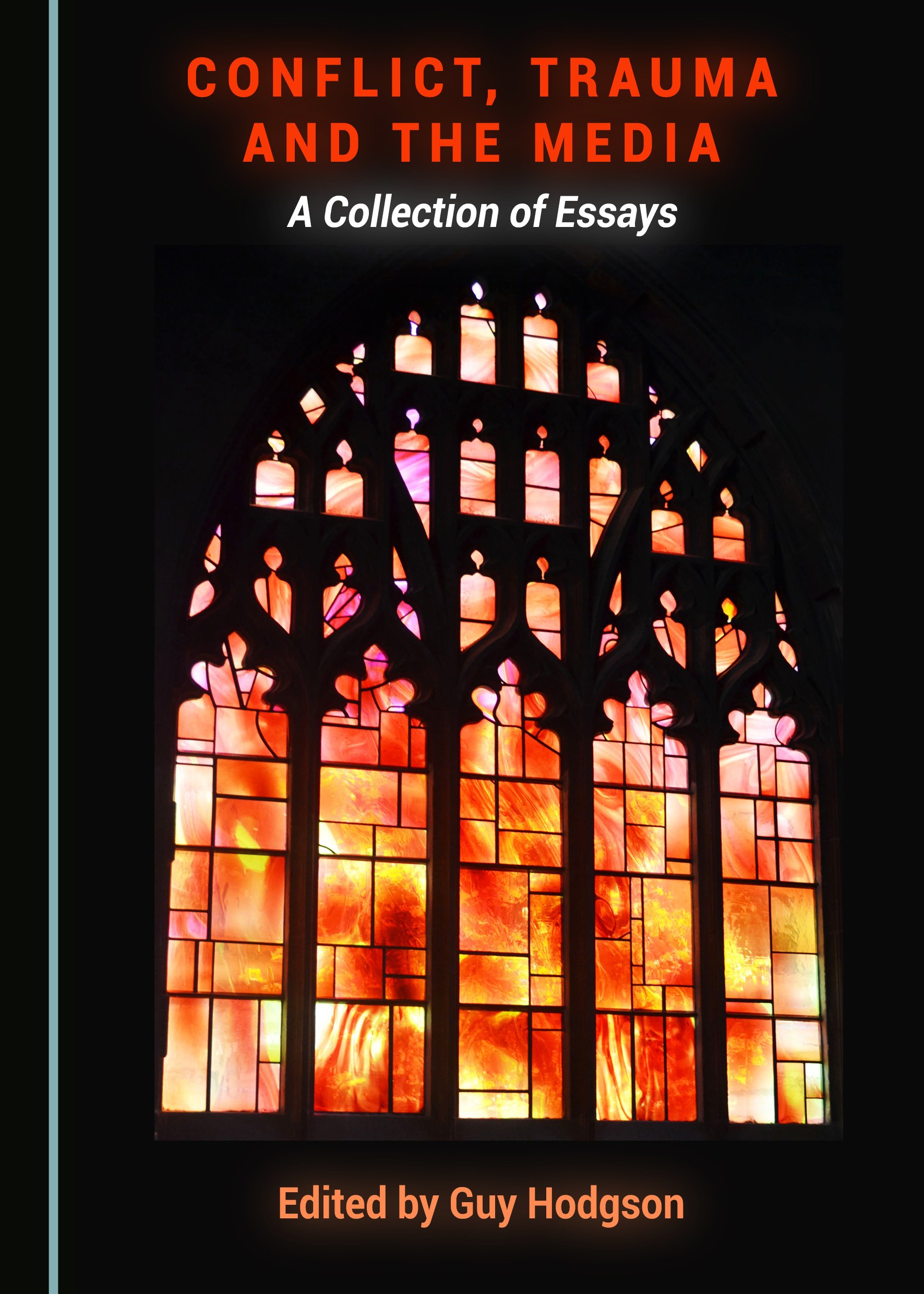 Conflict in all its guises is usually at the centre of news and whenever wars, natural disasters or divisions erupt, the media are there to report, record and commemorate. This collection of essays explores the complicated relationship between the messengers bringing news of catastrophic upheaval and the recipients of that message.

It concentrates on the journalists, photographers and film-makers, reflecting not only the motivations behind their work, but also the psychological consequences of witnessing extreme suffering. The audience interpret the news according to their circumstance, be it with anger sympathy or with compassion-fatigued indifference. The book explores that reaction, which is always more nuanced than anticipated.

Finally, the modern communication circle is completed by exploring the potential of the media to diminish conflict. This is demonstrated by the media bringing together communities that are either geographically or historically divided.

Guy Hodgson is a Senior Lecturer at Liverpool John Moores University, UK. He was also Head of Media at the University of Chester, UK, for four years. Before joining academia he was a journalist for more than 30 years, working for local and regional newspapers before graduating to the BBC, The Independent and the Independent on Sunday. He authored War Torn: Manchester, its Newspapers and the Luftwaffe’s Blitz of 1940 and has contributed chapters to several books, including Sport, Media and Regional Identity (2015). His current research interests include journalism history, the media in wartime, manufactured consent and the reporting and cultural influence of sport.