Deleuze on Art: The Problem of Aesthetic Constructions 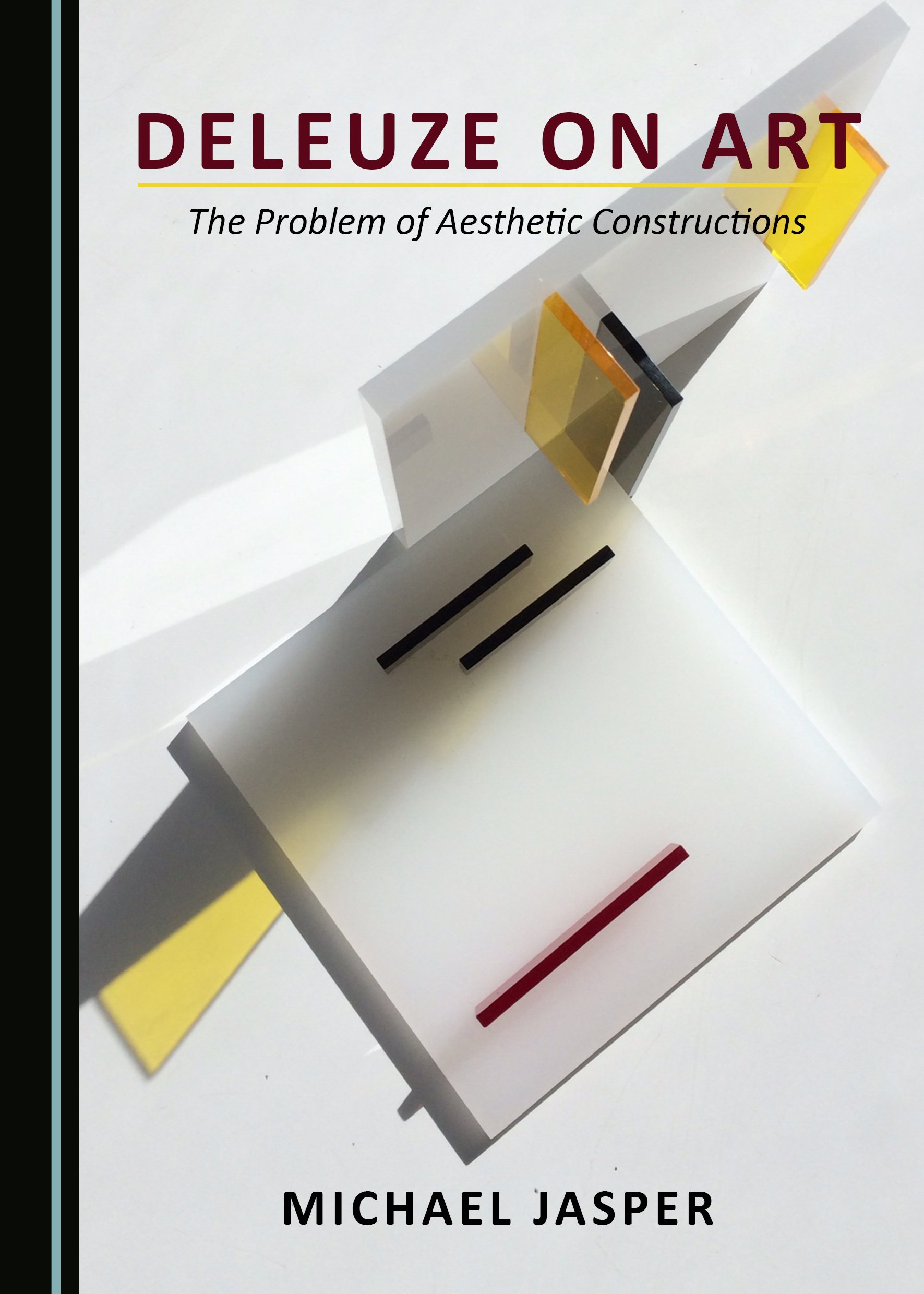 This book examines the role of art in French philosopher Gilles Deleuze’s (1925–1995) late writings. Can works of art produce not only visual and spatial effects but also render ideas manifest? Can movement be treated in architecture so that it changes our relation to time? In what ways can sculpture help us to think differently, in a more open and creative way? In the last decade of his life, Deleuze wrote about these and other questions, increasingly turning to art as a model for a new way of thinking. Using examples from twentieth-century architecture, film, literature, painting and sculpture, this book follows Deleuze’s engagement with art to illustrate a new image of thought. This book is of interest to architects, artists and theorists and to those wishing to learn about Deleuze’s work and contemporary aesthetic practice and theory.

Michael Jasper is an architect, educator, and scholar based in Australia. He is Associate Professor of Architecture at the University of Canberra where he directs the Master of Architecture course and teaches in the major projects studio and advanced architectural analysis units. While Partner in the New York office of Cooper Robertson and Partners (2002–2011), he directed many of the firm’s major institutional and urban scale projects; his clients including Yale University, Johns Hopkins, California Institute of Technology, City of Miami, State University of New York at Stony Brook, and University of Miami. He was Visiting Scholar (2015) at the Columbia University Graduate School of Architecture, Planning and Preservation, and Visiting Scholar (2013) at the American Academy in Rome. He is the author of Architectural Aesthetic Speculations: On Kahn and Deleuze (2016).