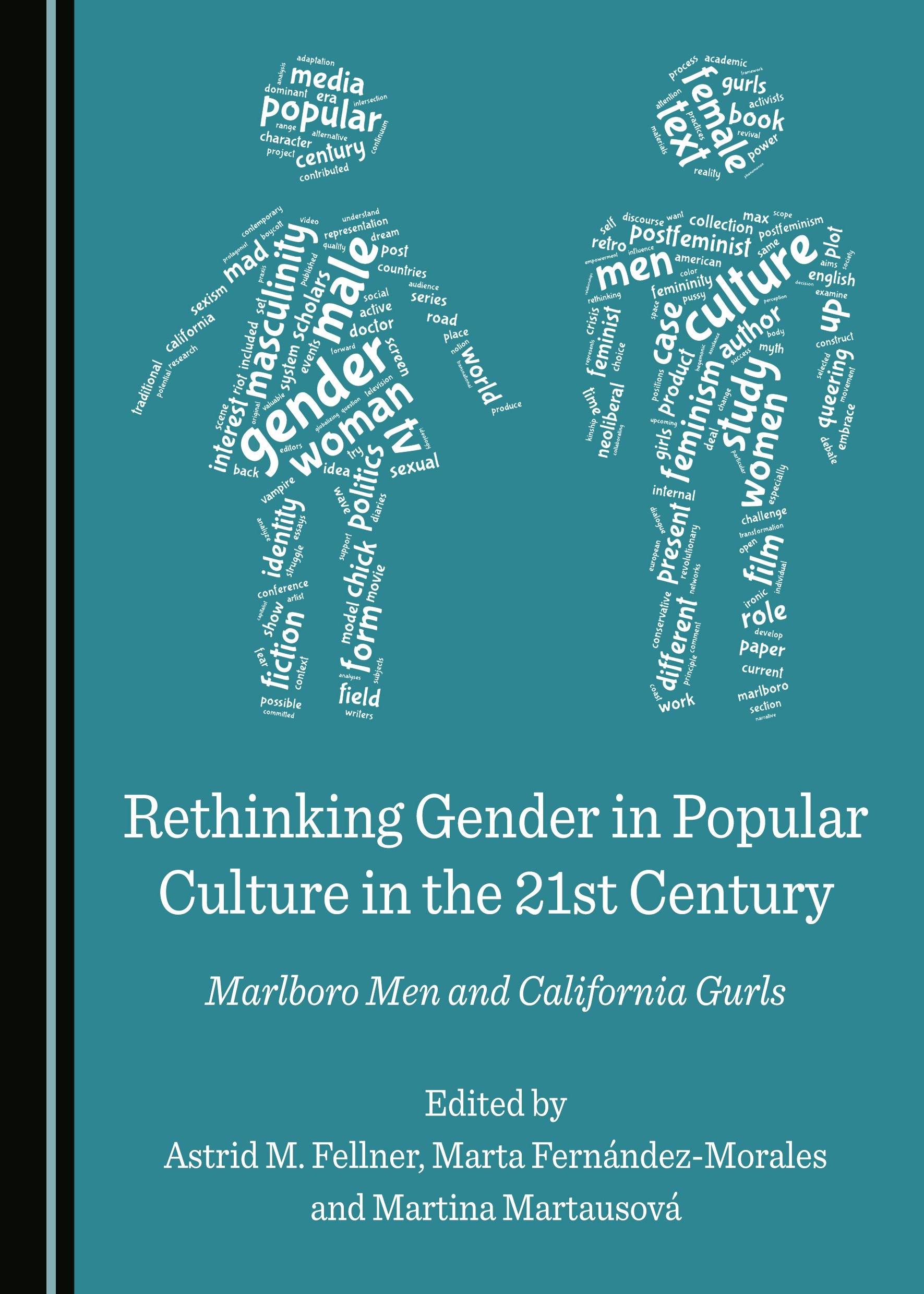 This book explores popular culture representations of gender, offering a rich and accessible discussion of masculinities and femininities in 21st-century popular media. It brings together contributors from various European countries to investigate the workings of gender in contemporary pop culture products in a brave, original, and rigorous way.

This volume is both an academic proposal and an exercise of commitment to a serious analysis of some of the media that influence us most in our everyday lives. Representation matters, and the position we take as viewers or consumers during reception matters even more.

Marta Fernández-Morales, PhD, is Associate Professor of Literature, Gender Studies, and Cultural Studies at the University of Oviedo, Spain. She is a full-time researcher in the project The Role of TV Fiction in Processes of Identity Construction in the 21st Century, funded by the Spanish Ministry of Economy and Competitiveness. She has published widely in scholarly journals, is the author of four books, and has co-edited eight volumes.

Martina Martausová is a Lecturer at the Department of British and American Studies at Pavol Jozef Šafárik University in Košice, Slovakia. She completed her PhD in 2013, and has since taught and published in the field of American and gender studies. Her research focuses on contemporary representations of masculinity in American cinema, and she is currently working on the project Postmillennial Sensibility in Anglophone Literatures, Cultures and Media.