Rethinking National Literatures and the Literary Canon in Scandinavia 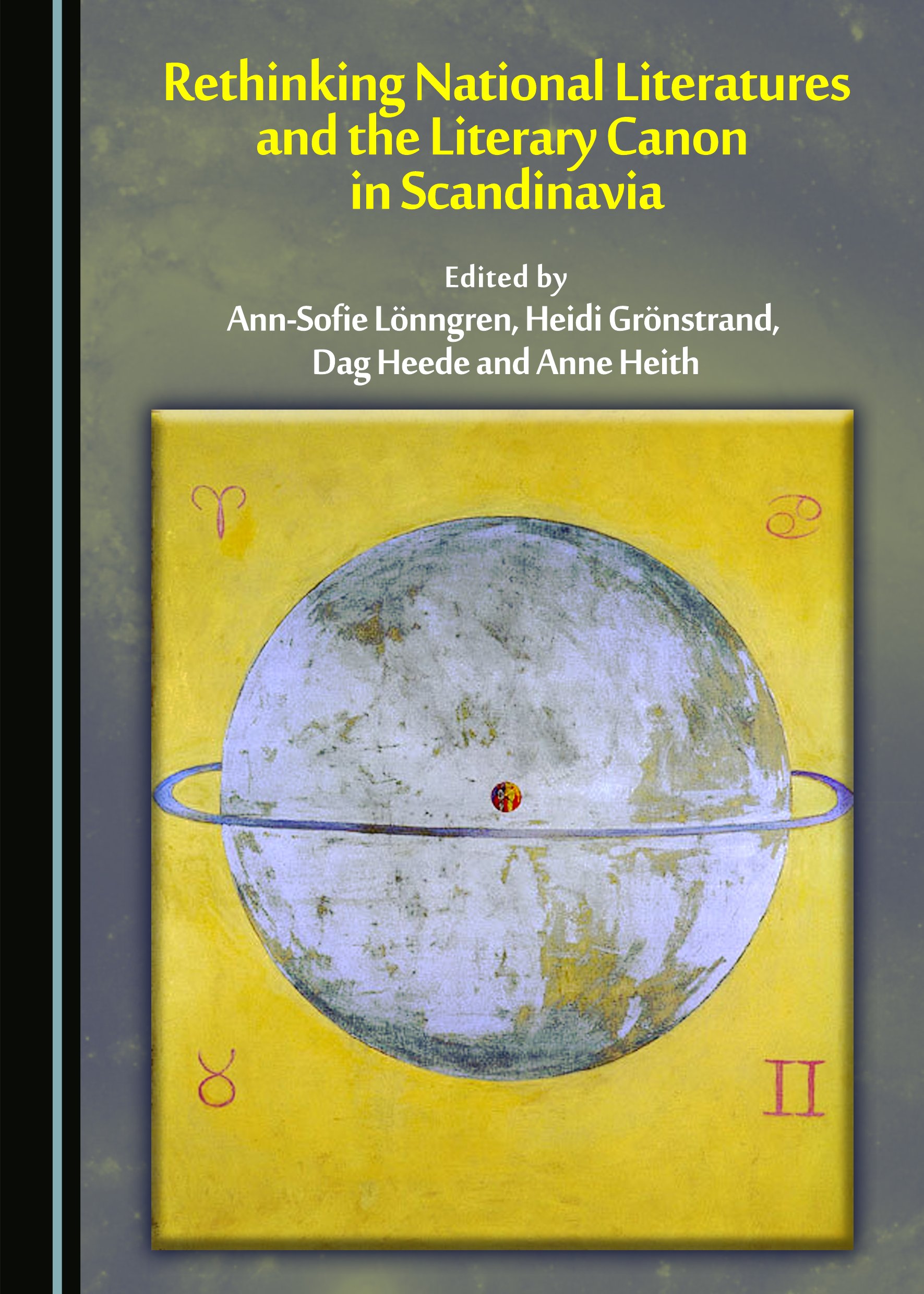 The literary field and canon in the Nordic countries are under constant negotiation and transformation, with various alternative literatures having evolved alongside the majority literatures of these nations in recent decades. These new phenomena, constructed around perspectives regarding language, ethnicity, sexuality, gender and social class, have been categorised as migration, minority and queer literatures. Rethinking National Literatures and the Literary Canon in Scandinavia highlights these literatures and their histories, roles and impacts on both the literary establishment and (post)modern societies in the Nordic region. It also discusses how the constructions of national literary canons today are challenged by the influence of various critical perspectives, including postcolonial theories, and queer, indigenous, ethnic literary and gender studies. On a broader level, the book showcases the position literature has in the building of national identities in Nordic nation-states, and, in the process, demonstrates that the plurality of perspectives in literary studies has the potential to question the fundamentals of the literary canon, canon formations, national self-understanding, and identity.

The book is composed of nine articles authored by literary scholars in Finland, Sápmi, Sweden, and Denmark. It addresses issues such as methodological nationalism in literary scholarship, the uses of concepts such as “transnational” and “immigrant” literature, the ways in which traditional Sámi features are employed in contemporary Sámi poetry, postcolonial representations in Nordic literature, and the ways that political processes of “Othering” are made visible in contemporary literature’s uses of traditional Scandinavian folklore. Read together, these articles provide an overview of some of the challenges and changes in Nordic literature today.

Ann-Sofie Lönngren is an Associate Professor in Literature and a Researcher at the Center for Gender Studies at Uppsala University, Sweden. She has published extensively on the subject of the Nordic literary canon, queer studies and animal studies, including the book Following the Animal: Power, Agency, and Human-Animal Transformations in Modern, Northern-European Literature (2015).

Heidi Grönstrand is Associate Professor at the School of History, Culture and Art Studies at the University of Turku, Finland. Her current research deals with multilingual literature in literary-historical and contemporary contexts.

Dag Heede is Associate Professor at the Department for the Study of Culture at the University of Southern Denmark. He has published an introduction to Michel Foucault and has made numerous attempts at queering the canon of Danish literature, including publications on Karen Blixen/Isak Dinesen, Herman Bang and Hans Christian Andersen.

Anne Heith is Associate Professor in Comparative Literature in the Department of Culture and Media Studies at Umeå University, Sweden, having previously worked as a researcher on the project “Border Poetics and Border Aesthetics” at Tromsø University, Norway. Her research interests are the role of literature in Tornedalian and Sámi cultural mobilization, ethnicity and literature, migration and literature, postcolonial studies, indigenous studies, and critical race and whiteness studies.