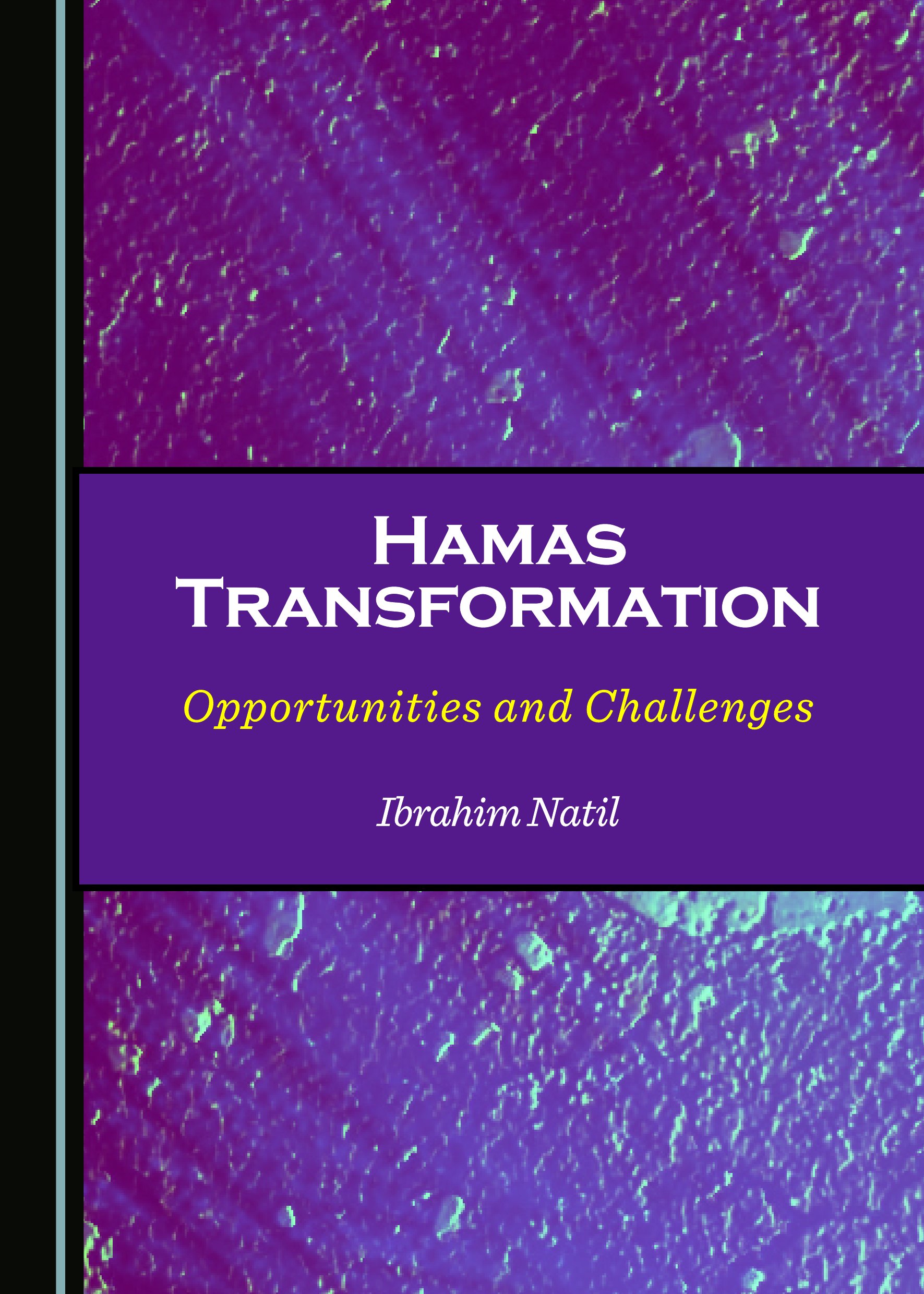 This book examines the political development and transformation of Hamas from a resistance movement into a political authority in the Gaza Strip, as a result of the group’s victory in the Palestinian national elections of 2006. From a political science and conflict transformation perspective, it focuses on the political opportunities, challenges and process of environmental and structural change which led the resistance movement to evolve from an underground militant group to a force in conventional politics. This study offers an analysis of Hamas’ formation, development, political and strategic transformation, and the organisational structure shifts required by the transition.

Through the adoption of a peace studies perspective, Hamas Transformation: Opportunities and Challenges also explores the political changes made by Hamas, including the structural alterations that took place within Palestinian society in the Gaza Strip as a result of the group’s transition into political authority. This transition occurred despite the military takeover of the Gaza Strip by Hamas in 2007, and the Israeli military operations in 2009, 2012 and 2014. Additionally, the book also examines the new dimensions and phases of Hamas’ political development after its victories in the elections, Palestinian division and the setbacks of the Arab Spring. Offering a range of views regarding the experiences of Hamas in governance, the book concludes with an in-depth illustration of Hamas’ mixed strategy and tactics of governance and resistance.

Ibrahim Natil is a Visiting Research Fellow at the School of Politics and International Relations at University College Dublin (UCD). He is an international development consultant and the founder of the Society Voice Foundation in Palestine. He has worked for several international organisations. He has authored, presented and published more than 15 academic papers during the last three years.

“[This book] is an excellent contribution to the current debate on the multi-faceted characteristics of armed groups and how their transformation into the agents of politics, governance and development takes place. Focusing on the transformation experience of Hamas, the volume investigates the challenges and opportunities faced in such a process in a timely and effective manner. Therefore, this study is not only significant for Palestinian studies, but also sheds light on one of the most difficult and controversial subjects of peace and conflict studies.
—Professor Alpaslan Ozerdem, Co-Director, Center for Trust, Peace and Social Relations, Coventry University

“This is a crucially important political topic, and I am delighted to see Dr Natil's research on it is now published.”
—Professor Jennifer Todd MRIA, School of Politics and International Relations, University College Dublin

“This is a distinguished study of the Islamic Resistance Movement (Hamas). It is one of the most comprehensive studies of Hamas, highlighting the emergence of the movement and the role it played to establish a network of social welfare systems in the West Bank and Gaza Strip. The book focuses on Hamas in government, eloquently and sensitively discussing the tensions and divisions both internally and externally, explaining how it managed to hold on to power. Its knowledge and insights into these dimensions of Hamas’ political development make the book of utmost relevance to the current politics of the Middle East region and the Palestinian Israeli conflict. This is a must-read for students and scholars of Middle East Studies and other disciplines.
—Dr Marwan Darweish, Centre for Trust, Peace and Social Relations, Coventry University