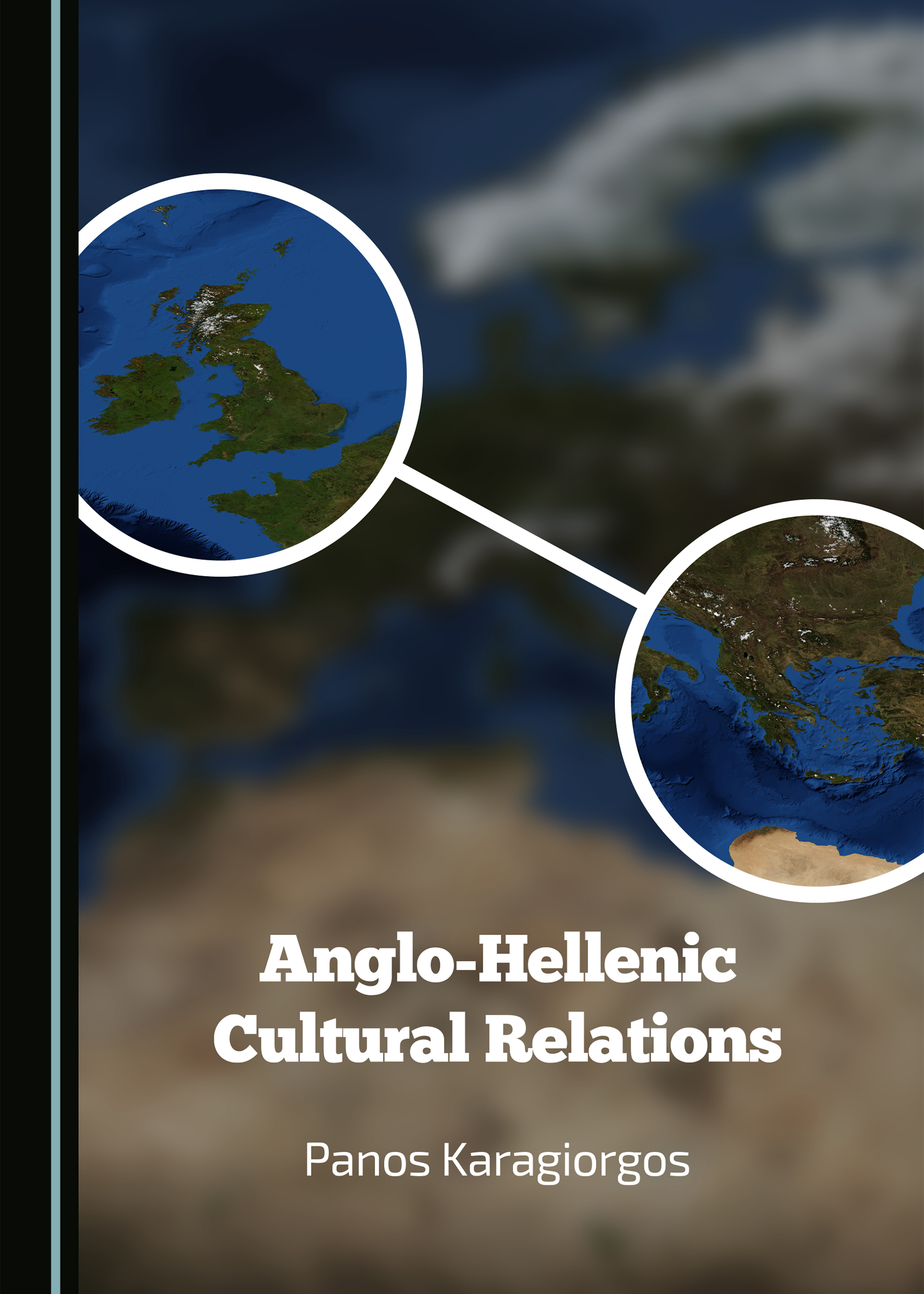 The influence of Greece has had a strong effect on Britain’s cultural heritage and vice versa. This book encompasses fifteen topics relating to the more significant cultural contacts between the two countries. All these fifteen chapters are the result of research in various archives, both in Britain and in Greece, and demonstrate some sporadic periods of the reciprocal cultural, as opposed to political, relations of the two countries.

Starting with Pytheas, who was the first to circumnavigate Britain in the time of Alexander the Great and who gave a detailed report of what he saw there, followed by an account of the life and works of the Greek monk Theodore of Tarsus, later 6th Archbishop of Canterbury, who organized the Church of England, the book includes a chapter on Shakespeare’s classical knowledge and his “small Latine and lesse Greeke”. There is also a chapter on Milton’s interest, when he was Cromwell’s Latin Secretary, in liberating Greece from Ottoman rule, and a study of an ode the young Coleridge wrote in Greek.

The two great philhellenes Shelley and Byron also figure here in connection with Greece and in the light of written documents, particularly in Byron’s case. The book presents also a lesser-known poem on Rigas’ death written by Elizabeth Barrett Browning, and concludes with two articles on Clement Harris, who volunteered and died for Greece in 1897 and on Lawrence Durrell, who loved Greece and lived on three Greek Islands, Corfu, Rhodes and Cyprus.

Given its variety of subject matter and its detailed discussions, this book offers an insightful contribution to a further and better understanding between the people of these two countries.

Panos Karagiorgos studied Greek and English Literature at the Aristotle University of Thessaloniki and at Birmingham University, England, where he earned his PhD. He has taught English and Greek Literature as a Lecturer at the University of Ioannina and as a Professor at the Ionian University, Corfu, and has published various scholarly essays on Shakespeare, Byron, Ibsen, Heine, and Durrell. He was awarded a prize for his translation of Beowulf into Greek, and has researched and published critical essays on the national poets of Greece, Solomos and Kalvos. He is a member of the Greek Byron Society, the Hellenic Association of Literary Translators, the National Association of Greek Writers, and a Life Member of the International Lawrence Durrell Society.

"Panos Karagiorgos’s Anglo-Hellenic Cultural Relations takes the reader through a generous sampling of the instances where Greece and England cross paths culturally, historically, and ecclesiastically. In fifteen short chapters, the author examines in some detail the literary and emotional cross-leavening of these two great cultures."

"All these fifteen chapters are the result of research in various archives, both in Britain and in Greece, and thanks to his respect for the original sources and his knowledge of both English and Greek culture, Professor Karagiorgos’s volume sheds ample light on the fertile interactions of two major European cultures, demonstrating some sporadic periods of the reciprocal cultural, as opposed to political, relations."

"Given its variety of subject matter and its detailed discussions, this book offers an insightful contribution to a further and better understanding between the people of these two countries."