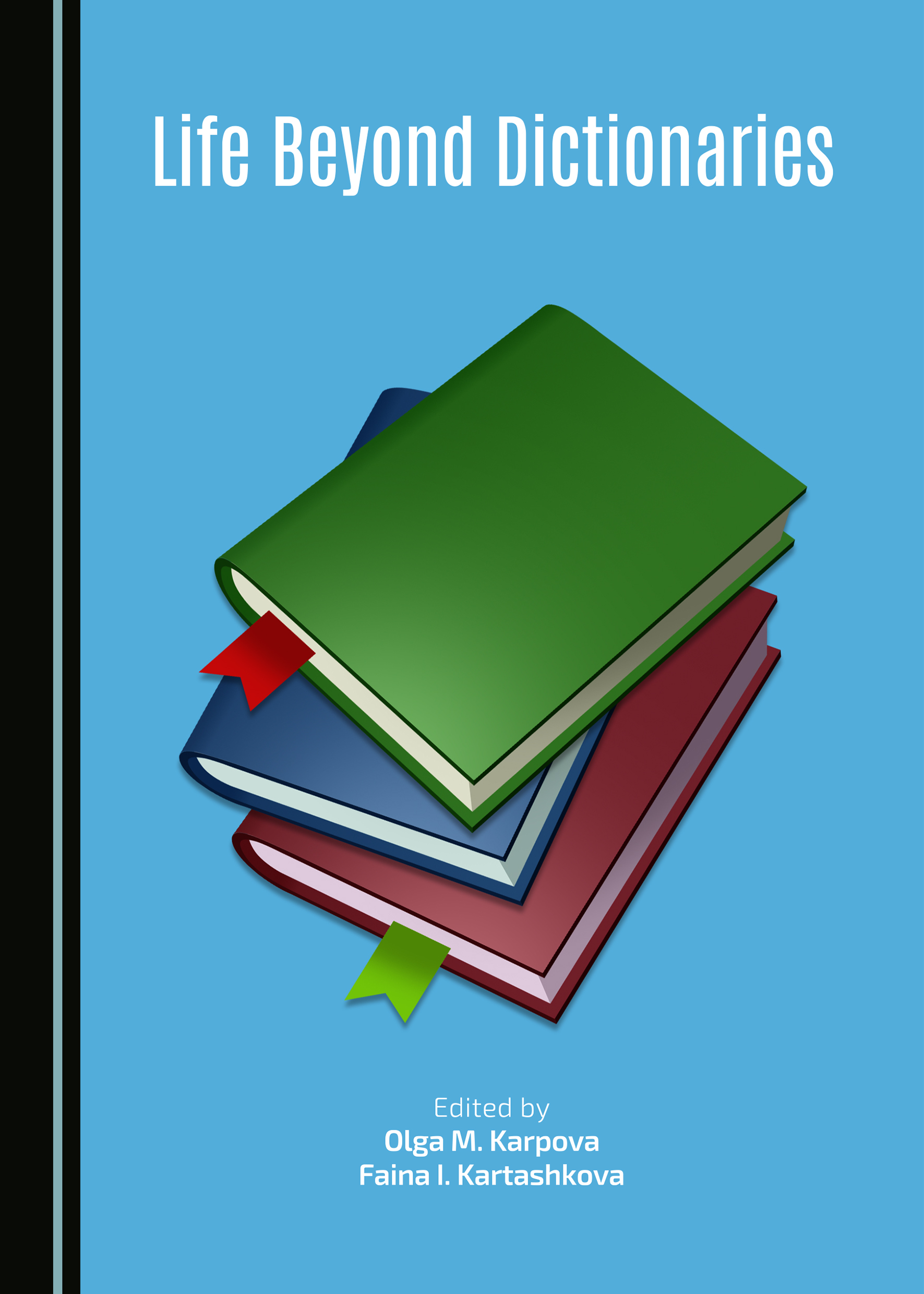 This book brings together papers presented at the Tenth International School on Lexicography, titled “Life Beyond Dictionaries” and held in Ivanovo, Russia, and Florence, Italy, in September 2013. It continues the series of edited volumes dealing with the theoretical and practical aspects of lexicography, published by Cambridge Scholars Publishing in 2007, 2009, 2010, and 2013.

The book is divided into three sections, “Lexicography Worldwide: Historical and Modern Perspectives”, “Tourism and Heritage Dictionaries with Special Reference to Culture”, and “Projects of New Dictionaries”. The contributions to this volume investigate problems of world lexicography and its cultural contexts with special reference to projects of new dictionaries. As such, the book will be of interest to theoreticians, lexicographers, and students of linguistic faculties.

Olga M. Karpova is a Doctor of Philology, and Vice-Rector for Public Relations and Head of the English Philology Department at Ivanovo State University, Russia. The founder of the Ivanovo Lexicographic School, Professor Karpova specialises in the theory and practice of English lexicography, with a particular interest in writers’ dictionaries of different varieties with special reference to Shakespearean lexicography. She is the author of 22 books and 340 articles, and is a member of EURALEX, the International Society for Historical Lexicology and Lexicography, and the National Association of Applied Linguistics. She is the recipient of two Verbatim Awards (1993, 1997), in addition to numerous other awards for outstanding scientific achievements and initiatives. She is currently the Project Leader of the Dictionary for Guides and Tourists. Florence in the Works of World Famous People, created with the support of Fondazione Romualdo Del Bianco ® – Life Beyond Tourism ®.

Faina I. Kartashkova is a Doctor of Philology and Professor of the English Philology Department at Ivanovo State University, Russia. She defended two dissertations on Functioning of Synsemantic Nouns in the Text (Leningrad State University, 1980) and Indirect Nomination in English Speech (St. Petersburg State University, 2001). Her research interests cover the issues of speech and non-verbal communication with special reference to aspects of gender, phraseology, and culture-through-language studies. Professor Kartashkova is the founder and Head of the Interregional Laboratory of Communicative Human Behaviour, and is a member of the International Association of Cognitive Research. She has more than 120 publications to her credit, including five books on indirect nomination and the interrelation of non-verbal and verbal communication.