Life and Religion in the Middle Ages 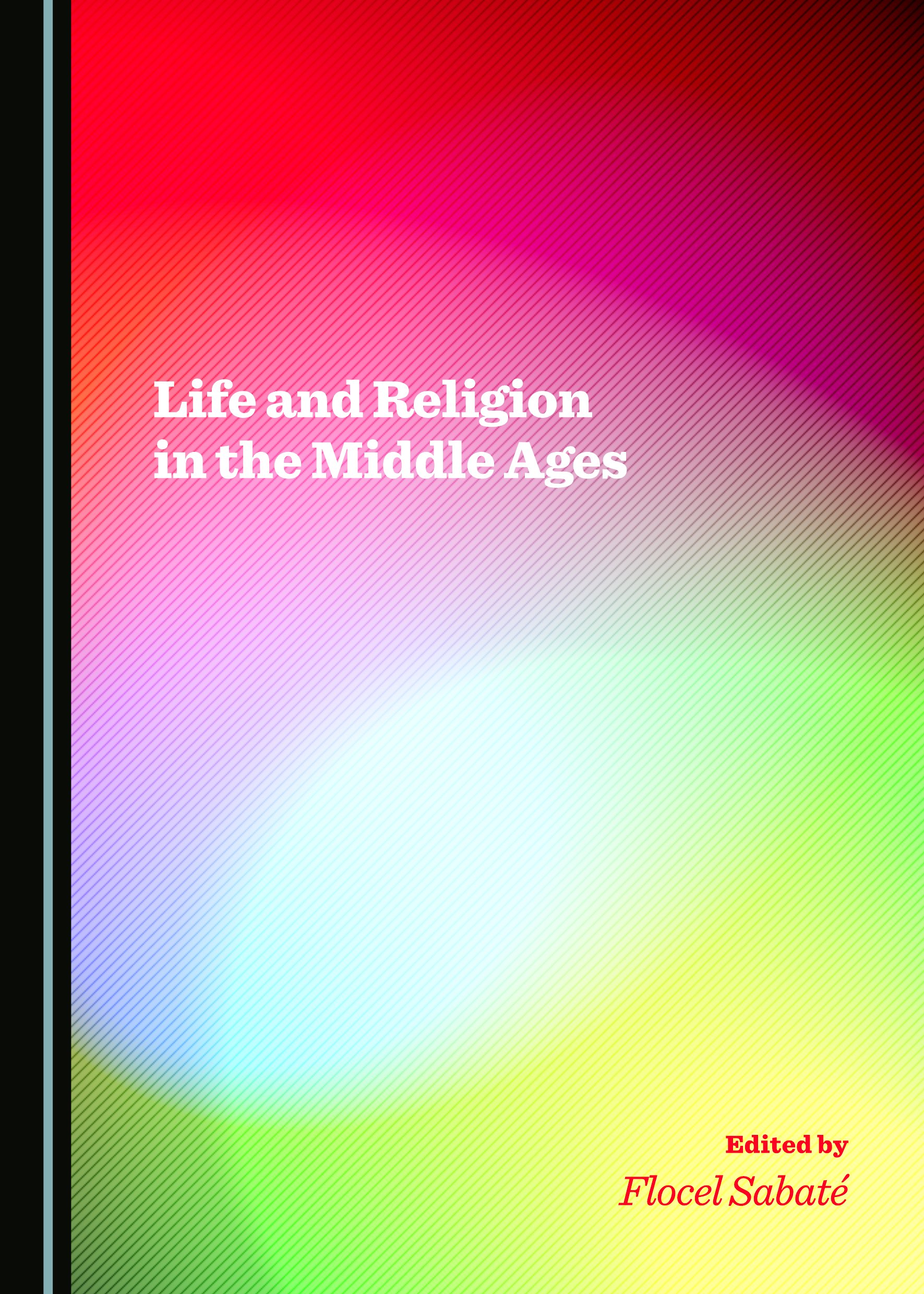 Religious experience in the European Middle Ages represented an intersection of a range of aspects of existence, including everyday life, relations of power, and urban development, among others. As such, religion offered a reflection of many facets of life in this period. This book brings together scholars from different parts of the world who use a variety of different examples from the medieval era to show this specific path through which to reach a renewed perspective for understanding the European Middle Ages.

Flocel Sabaté is Professor of Medieval History at the University of Lleida, Catalonia, Spain. He has served as Guest Professor in such universities as Paris-1, Poitiers, Yale and Mexico, led a Research Institute in Spain (Institute for Research into Identities and Society) and held posts in university agencies in different countries, including Spain, Romania and Chile. The author of a number of research works about the Middle Ages, he has won various prizes and is doctor honoris causa of the Universidad Nacional de Cuyo, Mendoza, Argentina.