Home / Buy A Book / Social Sciences / On the Edge of the Panel: Essays on Comics Criticism

On the Edge of the Panel: Essays on Comics Criticism 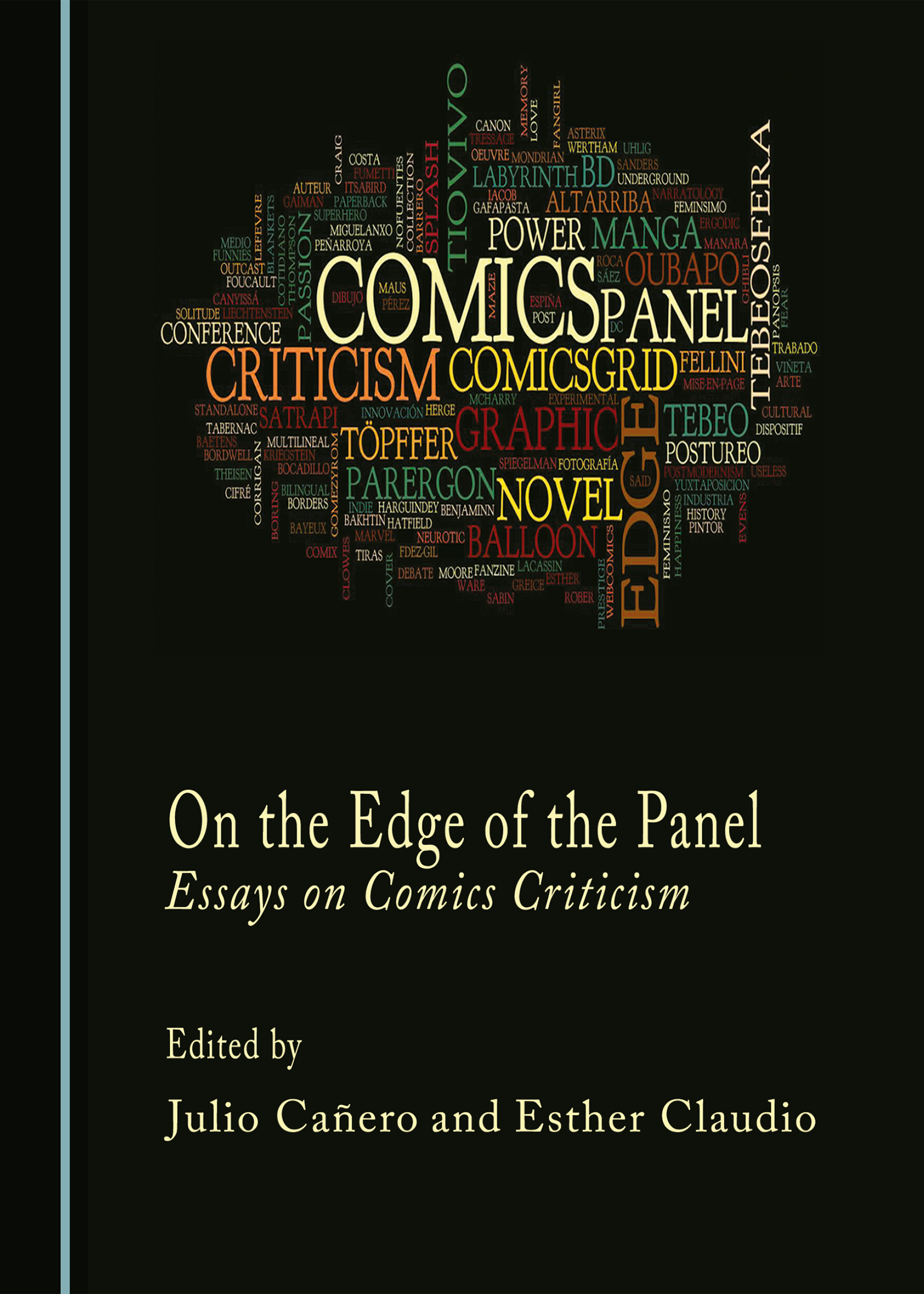 To create a comic is not to illustrate words, but to create narrative diagrams and transform strokes into imaging words. The infinite array of possibilities that the merging of text and pictures provides is a garden of forking paths that critics have just started to explore. This is an art that operates as the crossroads of various disciplines, but whose specifications require a thorough understanding of its unique mechanisms. The explosion of experimental works and the incorporation of previously marginal (or nonexistent) genres and themes in comics have enriched an already fruitful art in ways that continue to surprise both readers and critics.

This collection of essays offers a space of reflection on the cultural, social, historical, and ideological dimensions of comics. With this in the background, the book focuses on three main areas: the origins and definitions of comics; the formal tools of the medium; and authors and their works. The historical and formal approach to comics, as shown here, is still essential and the debate about the origins and definition is still present, but two thirds of this collection formulate other treatments that scholars had not started to tackle until recently. Does this mean that the study of comics has finally reached the necessary confidence to abandon the artistic legitimization of the medium? Or are they just new self defense mechanisms through alliances with other fields of academic interest?

This book will add to the debate on comics, as did the international conference that led to it. It provides a channel of communication with an art, a two-headed medium that, like the god Janus, operates as a hinge, as a meeting point, as a bridge between pictorial and literary expression.

Esther Claudio has been researching comics since 2006, when she completed her studies in English at Universidad de Alcalá, and is currently developing her research at the University of California, Los Angeles (UCLA). She was a founding member and co-editor of the Journal of Comics Scholarship comicsgrid.com, and has presented her research at a number of international conferences. In 2011, she organized the First International Conference on Comics and Graphic Novels at Universidad de Alcalá, with Charles Hatfield, Roger Sabin, Antonio Altarriba, and Jessica Abel as keynote speakers. Her current research interests include ergodic readings of comics and cyberculture, reception theory, comparative studies of US-Europe cultural transfers, canon formation, feminism, syncretism and visual culture, and memory and popular culture.

Julio Cañero received his PhD in American Studies from the Universidad de Alcalá in 1998. Most of his publications are focused on the study of American society, culture and literature. He is a member of several associations of Americanists, and has served on various university representative bodies, including the Board of Governors of the Universidad de Alcalá from 2004 to 2012. He is Senior Lecturer of American Culture at the English Department of the University of Alcalá, and the Director of the Instituto Franklin-UAH.

"One of the strengths of On the Edge of the Panel is to offer a global audience a glimpse into the vibrant field of Spanish-language comics studies, with original contributions in English. Also important in this regard is the inclusion of texts in Spanish, affirming the vitality of comics scholarship in other languages [...] All in all, the book thus brings together a diverse host of contributions, showing the vitality of English- and Spanish-language comics scholarship."