The Many Faces of War in the Ancient World 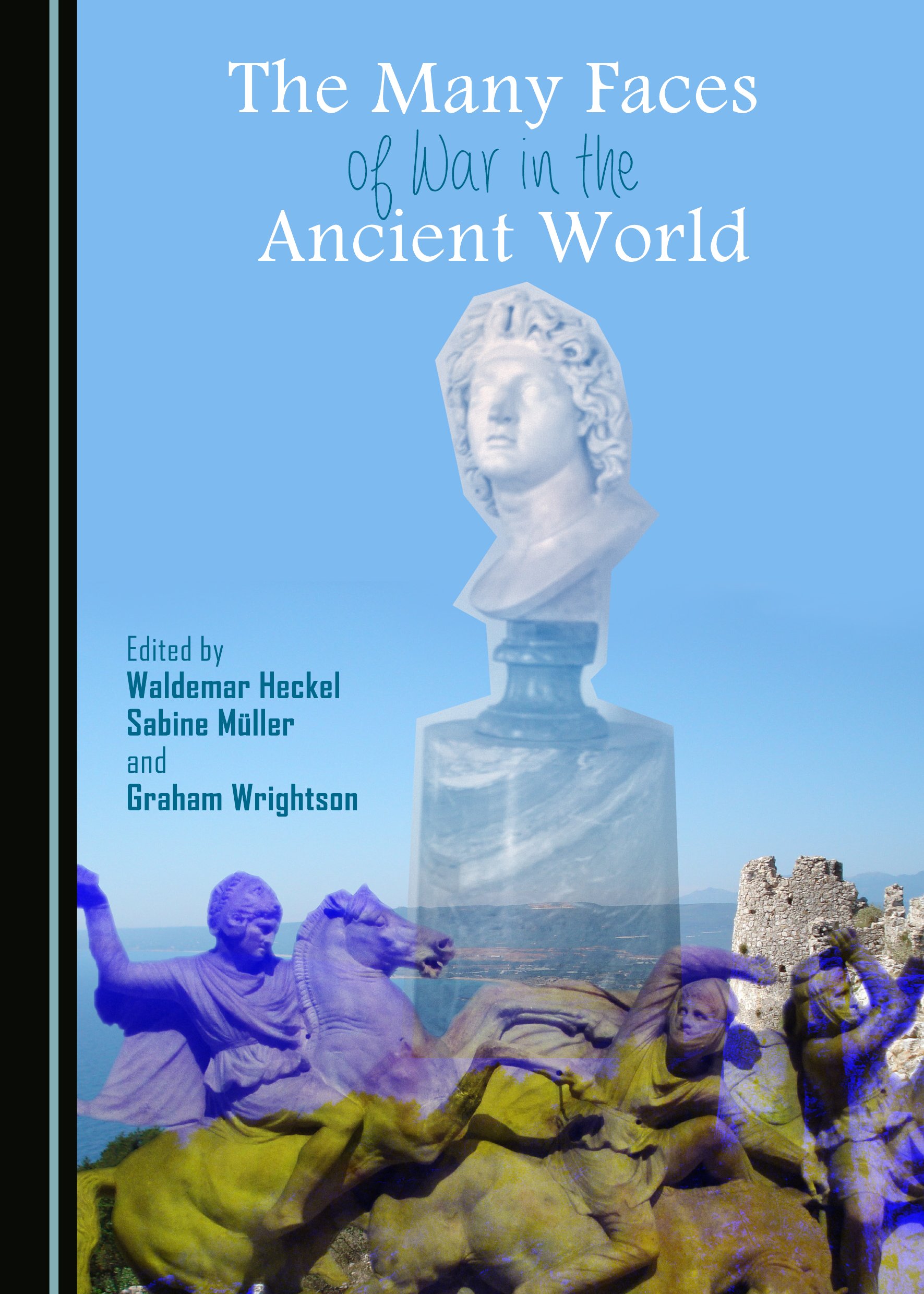 This volume on different aspects of warfare and its political implications in the ancient world brings together the works of both established and younger scholars working on a historical period that stretches from the archaic period of Greece to the late Roman Empire. With its focus on cultural and social history, it presents an overview of several current issues concerning the “new” military history.

The book contains papers that can be conveniently divided into three parts. Part I is composed of three papers primarily concerned with archaic and classical Greece, though the third covers a wide range and relates the experience of the ancient Greeks to that of soldiers in the modern world – one might even argue that the comparison works in reverse. Part II comprises five papers on warfare in the age of Alexander the Great and on its reception early in the Hellenistic period. These demonstrate that the study of Alexander as a military figure is hardly a well-worn theme, but rather in its relative infancy, whether the approach is the tried and true (and wrongly disparaged) method of Quellenforschung or that of “experiencing war,” something that has recently come into fashion. Part III offers three papers on war in the time of Imperial Rome, particularly on the fringes of the Empire.

Covering a wide chronological span, Greek, Macedonian and Roman cultures and various topics, this volume shows the importance and actuality of research on the history of war and the diversity of the approaches to this task, as well as the different angles from which it can be analysed.

Waldemar Heckel is a Research Fellow of the Centre for Military and Strategic Studies at the University of Calgary. His publications include The Marshals of Alexander's Empire (1992) and Who's Who in the Age of Alexander the Great (2006).

Sabine Müller is Professor of Ancient History at Marburg University. Her main publications include Das hellenistische Königspaar in der medialen Repräsentation. Ptolemaios II. und Arsinoë II (2009); Alexander, Makedonien und Persien (2014); “Philip II” in Blackwell Companion to Ancient Macedonia (2010); and “The Female Element in the Political Self-Fashioning of the Diadochoi: Ptolemy, Seleucus, Lysimachus and their Iranian Wives” in After Alexander: The Time of the Diadochi (2013).

Graham Wrightson is Assistant Professor of History at South Dakota State University. His research focuses primarily on Macedonian military history, and he has co-edited other books, Greece, Macedon and Persia: Studies in the Social, Political and Military Consequences of Conquest Societies (with T. Howe and E. Garvin) and Ancient Warfare: Introducing Current Research (with G. Lee, and H. Whittaker von Hofsten). He is also currently writing a textbook, entitled Becoming Civilized: A brief history of Western Europe to 1600.