Home / Buy A Book / Social Sciences / Beyond the Night: Creatures of Life, Death and the In-Between

Beyond the Night: Creatures of Life, Death and the In-Between 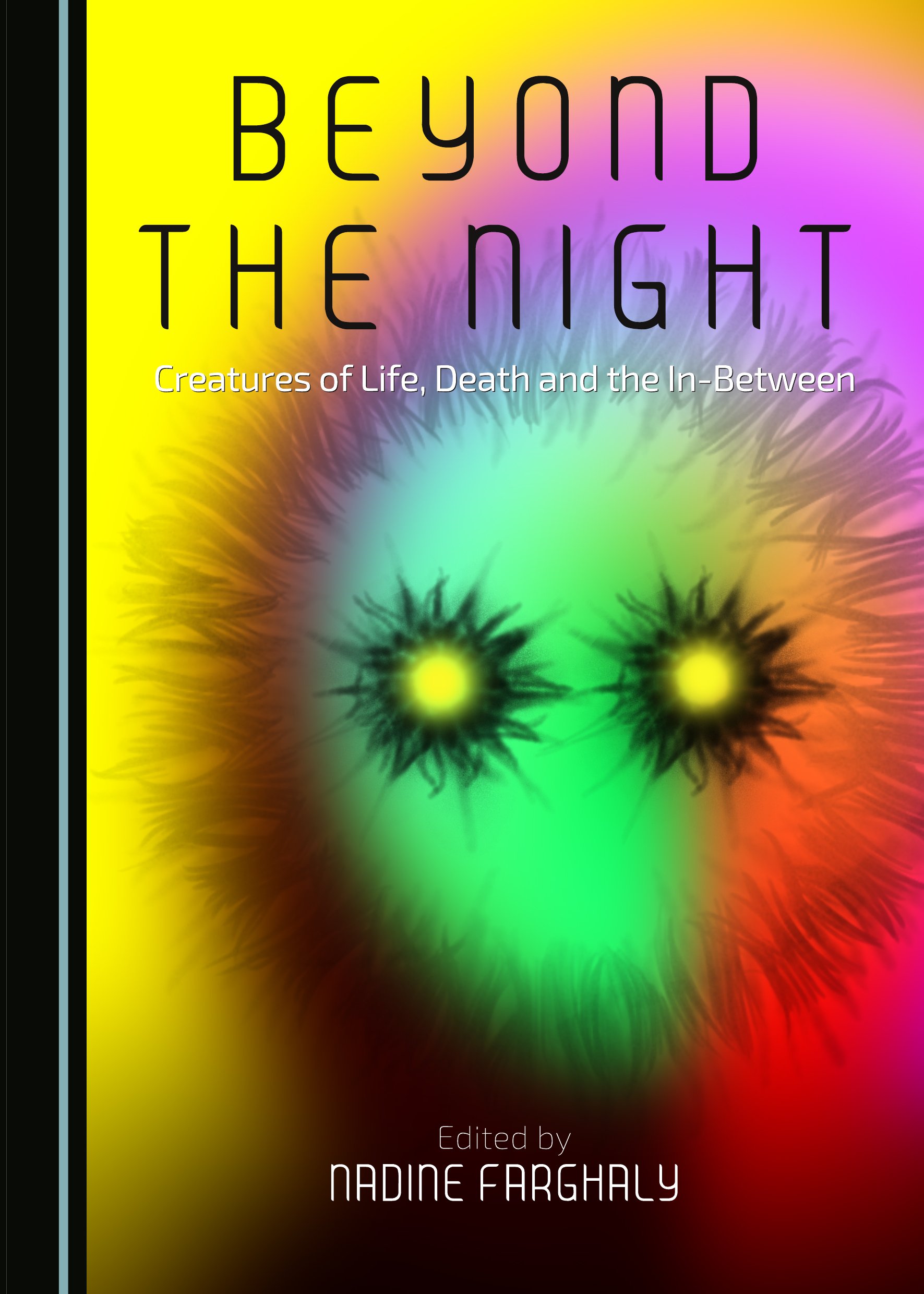 Werewolves, witches, vampires, demons, gods, zombies, and shape-shifters; these are just a few examples of the monstrous that society is confronted with.

Most people have some knowledge about these creatures, and have had fleeting contact with ghosts, fairies, vampires and goblins, either in their imagination, or while reading, watching, or interacting with other people (whether in reality or the online world). From Beowulf and Buffy, to Freddy Krueger and Frankenstein’s Monster, this collection highlights different aspects of the monstrous, and discusses various ways in which they can be read, discussed, and understood. What does the mother in Beowulf really represent? How can the character of Zoey Redbird really be understood? What is the importance of memories in Buffy the Vampire Slayer? And what should we make of Terry Pratchett’s undead creatures? And what role does the children-friendly vampire play?

Beyond the Night offers a range of insights into these topics, as well as many more. It presents the reader with a vast array of old and new creatures in popular culture, analysing the significance they have for wider society. This collection will also help readers to understand their favourite monsters better in relation to questions concerning sexuality, gender, social change, and otherness.

"Beyond the Night: Creatures of Life, Death and the In-Between brings together 13 chapters on various aspects of the monstrous. It is worth highlighting the historical depth of the texts being discussed. There is a clear emphasis on literature and media of the 20th and 21st centuries, but Alexandra Neagus' chapter ... shows that this volume does not just rely on the usual suspects (Buffy, Twilight, etc.). On the contrary. The spectrum of the texts and media discussed is varied and the thematic breadth of the chapters is wide. [...] It is natural for the time-pressed academic to only read chapters in anthologies that concern their own research areas. However, in this collection, it is worthwhile to look beyond one's own research interests and follow the lines of argument into succeeding chapters."