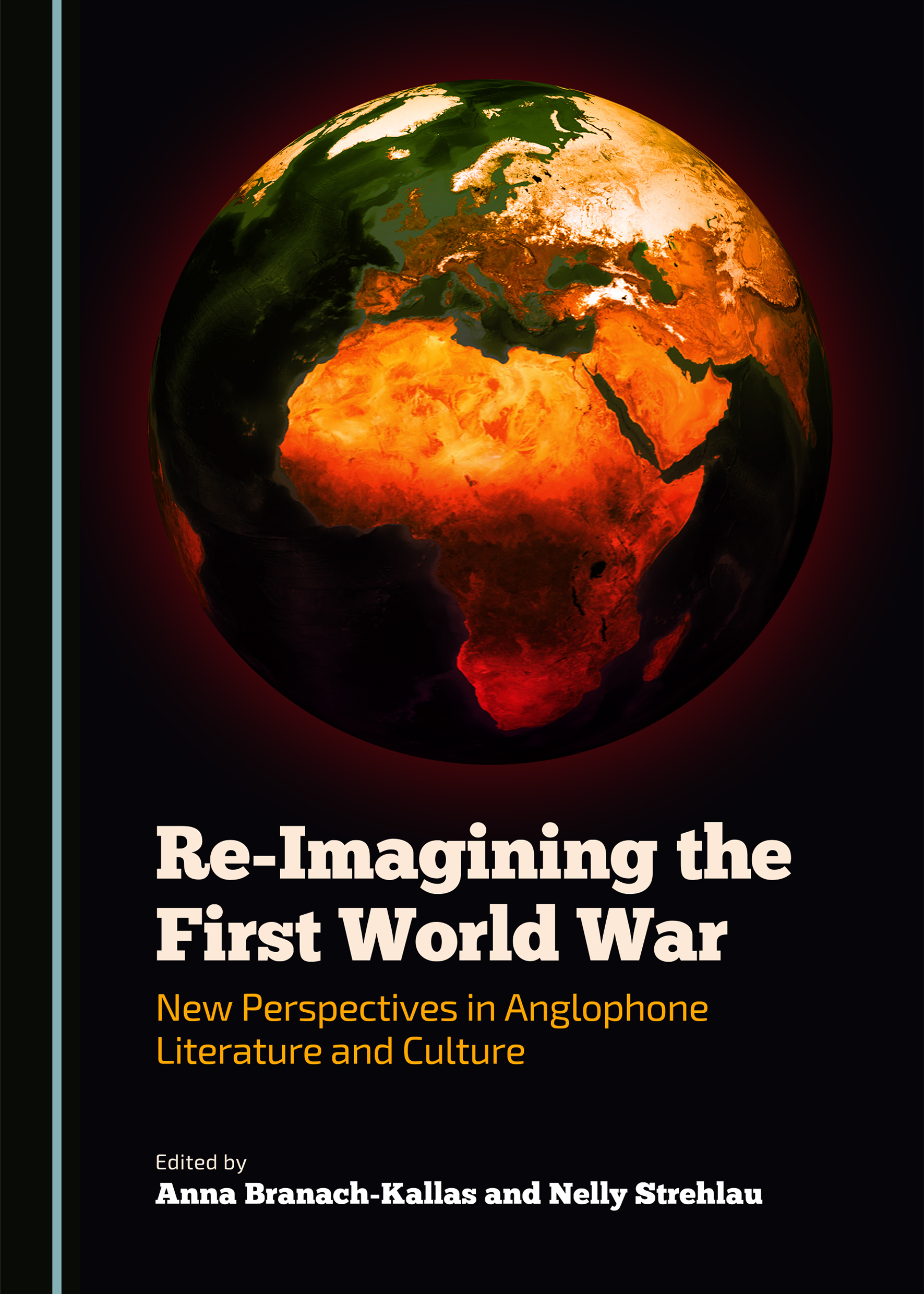 In the Preface to his ground-breaking The Great War and Modern Memory (1975), Paul Fussell claimed that “the dynamics and iconography of the Great War have proved crucial political, rhetorical, and artistic determinants on subsequent life.” Forty years after the publication of Fussell’s study, the contributors to this volume reconsider whether the myth generated by World War I is still “part of the fiber of [people’s] lives” in English-speaking countries. What is the place of the First World War in cultural memory today? How have the literary means for remembering the war changed since the war? Can anything new be learned from the effort to re-imagine the First World War after other bloody conflicts of the 20th century? A variety of answers to these questions are provided in Re-Imagining the First World War: New Perspectives in Anglophone Literature and Culture, which explores the Great War in British, Irish, Canadian, Australian, and (post)colonial contexts.

The contributors to this collection write about the war from a literary perspective, reinterpreting poetry, fiction, letters, and essays created during or shortly after the war, exploring contemporary discourses of commemoration, and presenting in-depth studies of complex conceptual issues, such as gender and citizenship. Re-Imagining the First World War also includes historical, philosophical and sociological investigations of the first industrialised conflict of the 20th century, which focus on responses to the Great War in political discourse, life writing, music, and film: from the experience of missionaries isolated during the war in the Arctic and Asia, through colonial encounters, exploring the role of Irish, Chinese and Canadian First Nations soldiers during the war, to the representation of war in the world-famous series Downton Abbey and the 2013 album released by contemporary Scottish rock singer Fish.

The variety of themes covered by the essays here not only confirms the significance of the First World War in memory today, but also illustrates the necessity of developing new approaches to the first global conflict, and of commemorating “new” victims and agents of war. If modes of remembrance have changed with the postmodern ethical shift in historiography and cultural studies, which encourages the exploration of “other” subjectivities in war, so-far concealed affinities and reverberations are still being discovered, on the macro- and micro-historical levels, the Western and other fronts, the battlefield, and the home front. Although it has been a hundred years since the outbreak of hostilities, there is a need for increased sensitivity to the tension between commemoration and contestation, and to re-member, re-conceptualise and re-imagine the Great War.

Nelly Strehlau is a Lecturer in the Department of English at Nicolaus Copernicus University, Poland. Her primary research interests include American culture, feminism, gender studies and postfeminism.