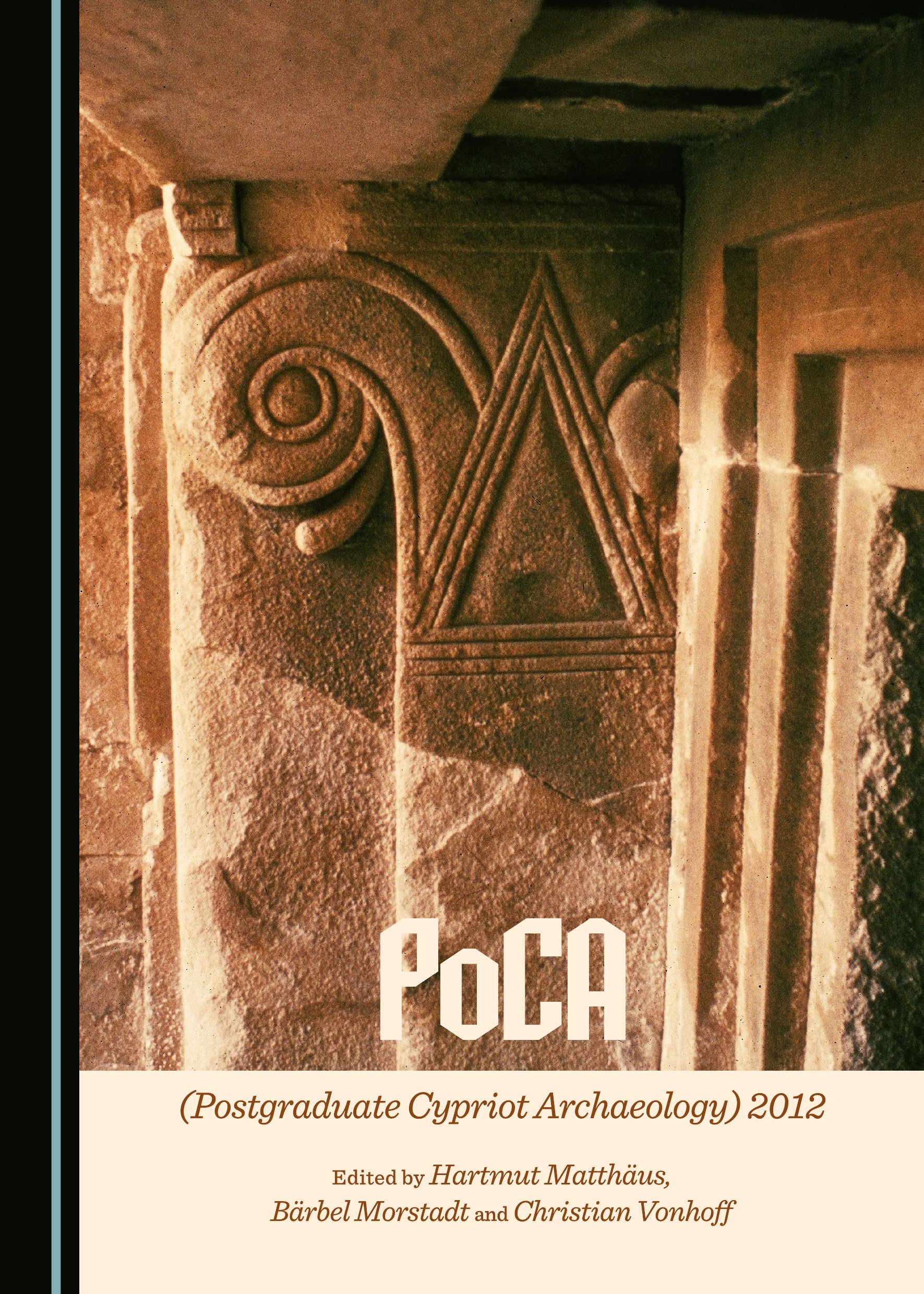 This volume brings together papers presented at the 12th edition of Postgraduate Cypriot Archaeology (PoCA), an annual conference concerning the material culture of ancient, medieval and modern Cyprus, taking into account various aspects from different research projects conducted by researchers specialized in many fields of expertise. The contributions to this book cover multiple branches of study, including prehistory, archaeology, history, art history, religious history architecture and modern textiles studies, offering an interdisciplinary approach.

Within this wide-ranging academic setting, a chronological span from the Early Cypriot period, that is to say from the 3rd millennium B.C. onwards, to modern times is covered. Contributions illuminate various aspects of Cypriot culture, such as funerary areas, settlement patterns, different types of artworks, and historical issues. Despite the great variety of archaeological and historical subjects, there is a special focus on Bronze Age Cypriot culture that helps to highlight a number of significant aspects of this important and formative period on the island of Aphrodite.

Hartmut Matthäus has studied Classical Archaeology, Prehistory and Classical Philology (Greek) at the Universities of Heidelberg, Gießen and Hamburg. He received his PhD from the University of Hamburg in 1977, and his Habilitation at the University of Heidelberg in 1988, followed by a Heisenberg scholarship at the Deutsche Forschungsgemeinschaft. He has worked as Professor at the University of Erlangen since 2001, and is the organiser of several international conferences on the archaeology of Cyprus and Crete, on cultural interrelations between the Near East and Europe, and on ancient Macedonia. His research interests include Minoan and Mycenaean archaeology, Cyprus (Late Bronze Age and Early Iron Age), cultural interrelations in the Mediterranean, Phoenician art and colonization, and Roman craftsmanship and medicine.

"This book is an important contribution to the archaeology and history of Cyprus, from the Bronze Age to the present day."