Home / Buy A Book / Social Sciences / A Symphony of Flavors: Food and Music in Concert

A Symphony of Flavors: Food and Music in Concert 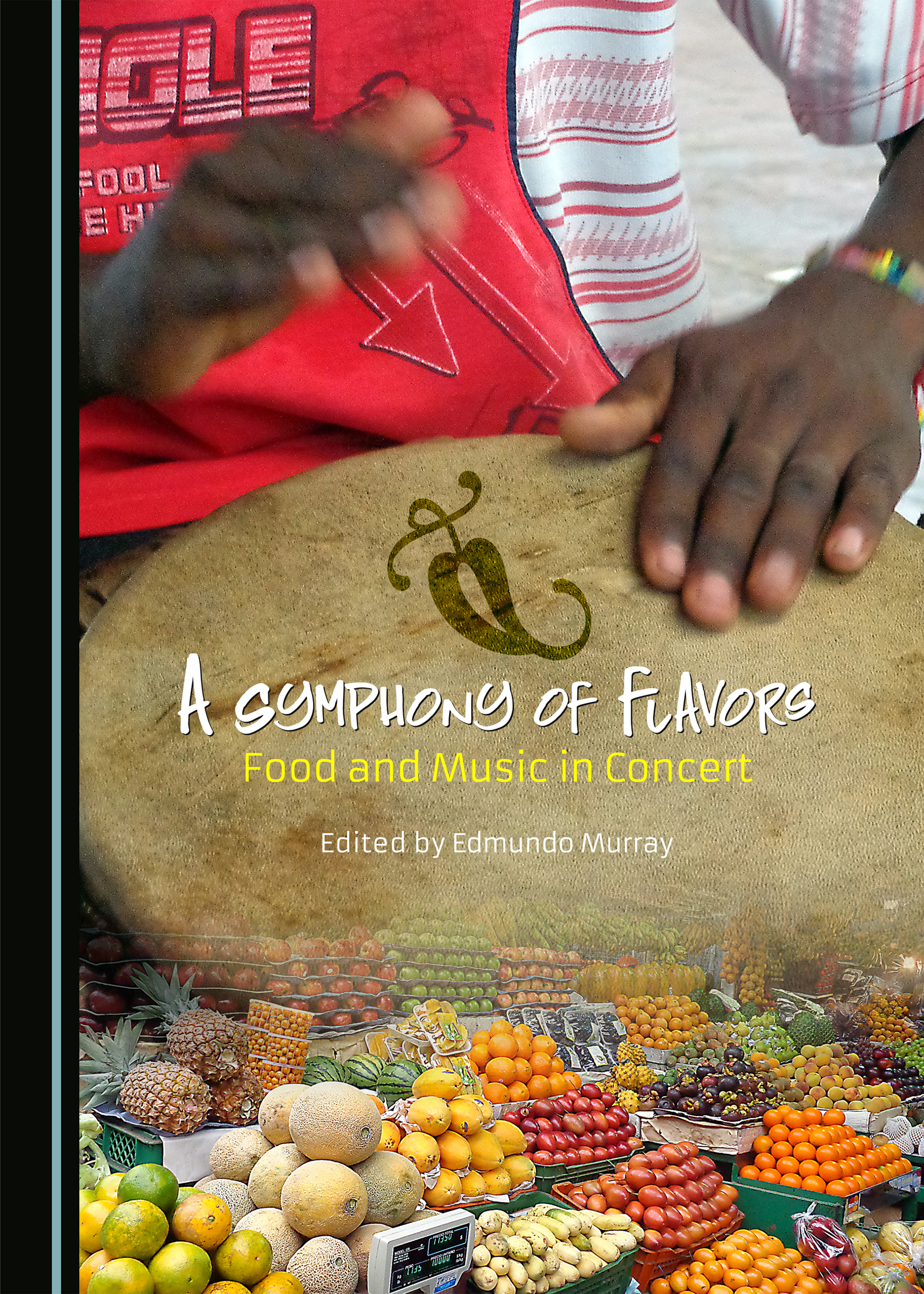 Sound and taste conjugate a special relationship, and they are often presented and represented together. The linkage between music and food has been a traditional field for artists to suggest, among various emotions, love and sexual desire, happiness, fear, and rebellion, as well as environmental, urban, ethnic, and class values.

This multi-author book explores the interconnectedness of music and food and their meaningful relations. With a multicultural approach, chapters focus on various historical periods and world cultures. Music and food links are explored within the framework of different disciplines, such as musicology, literature, anthropology, and history. General lines for a theoretical base are developed by specialists from diverse fields.

Edmundo Murray is the author of a number of books, including the ground-breaking Becoming irlandés: Private Narratives of the Irish Emigration to Argentina 1844-1912 and, as co-author, Centre William Rappard: Home of the World Trade Organization, Geneva and Regional Integration in West Africa, in addition to two collections of poems and short stories. He has worked as Invited Professor at the University of Cape Verde, and has published articles in cultural history, migration studies, the history of international organizations, and cultural regional integration. He holds a PhD in Literature from the University of Zurich.

“Edmundo Murray has done it again. He made a reputation by creating and establishing a whole genre of fascinating research around the Irish migrations to Latin America, especially Argentina. He has now managed to combine two of the most influential and memorable aspects of many people’s lives into a brand new area of research: food and music. Sensuality and academia are not generally considered to be comfortable partners, but, in this edited volume, the reader is entranced and seduced before being educated and informed. In the Introduction I was transported to the Cape Verde Islands where I watched a young woman singing as she sowed her maize seeds. I then shared a road-trip through the sensual delights of Latin American food and music before being fascinated by the way Irish food and drink is helping the country recover from economic recession. I had an ecstatic experience in Syria and will never take a cup of coffee for granted again. I learned more about opera and ballet than I ever expected. By the end my senses were exhausted. For someone like me, brought up with stories of ancestral lives in Ireland combined with dancing the night away to the sensual delights conjured up by music like Memphis Soul Stew, Soul Sauce, Green Onions and Sliced Tomatoes and who now has his own food import business as well as an academic career, this book is the pinnacle of achievement.”
Dr Michael Derham
University of Northumbria, UK

“This collection of essays is a healthy, informed and entertaining reminder of the many social, economic and philosophical implications of food and music produced and consumed with pleasure – as opposed to more functional conceptions of food and more professionalized understandings of music. In many ways, the various essays show how, through ‘symphonies of flavors’ and ‘musical tastings’, human beings create social ties based on pleasure.”
Dr Valeria Wagner
University of Geneva, Switzerland