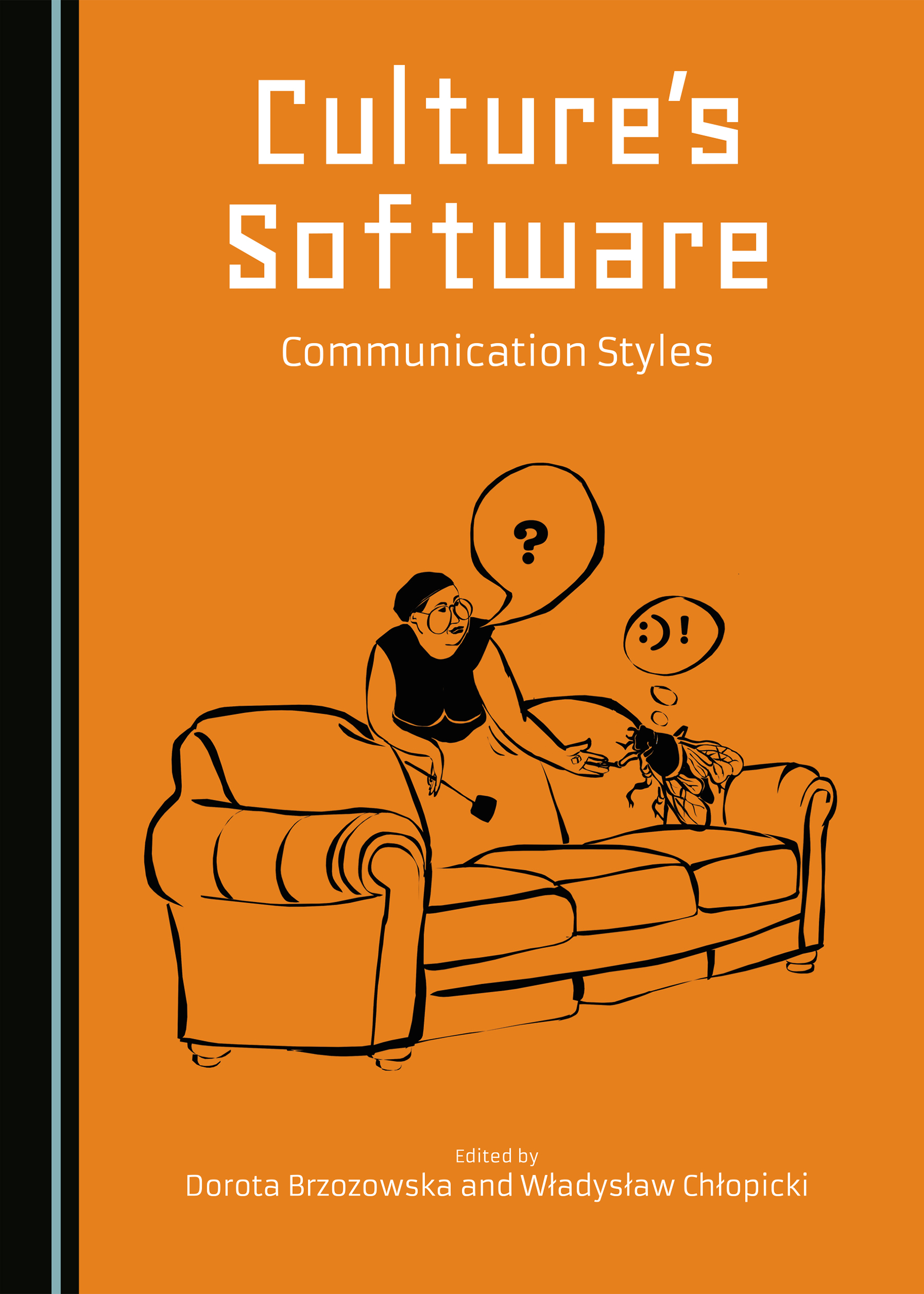 When Geert Hofstede famously defined culture as collective programming of the mind, the definition broadly referred to culture as such, including all the layers in his “onion” model. The title of this volume, Culture’s Software, represents a development of this original idea and was inspired by none other than Professor Hofstede himself. He used this phrase over thirty years later when lecturing to an international group of scholars gathered in Poland to debate the idea of cultural communication styles, which has, in recent years, been fruitfully discussed from a fresh perspective by scholars working within cognitive and cultural linguistics. The debate has given rise to this book, which will inspire further research into this fascinating subject.

Dorota Brzozowska has a PhD in Linguistics, and is Associate Professor at the Department of Polish and Cultural Studies at the University of Opole, Poland. Her publications include O dowcipach polskich i angielskich. Analiza językowo-kulturowa [On Polish and English Jokes. A Linguistic and Cultural Analysis] (2000), and Polski dowcip etniczny. Stereotyp a tożsamość [The Polish Ethnic Joke. Stereotype and Identity] (2008).

Władysław Chłopicki, PhD, is Assistant Professor at the Institute of English Studies at Jagiellonian University, Kraków, and Head of the Institute of Humanities of Krosno State College. He published a book-length introduction to humour studies in Polish (1995) and is the editor-in-chief of the Humor and Culture series. He is also the editor of Kognitywizm i komunikatywizm [Cognitive and Communicative Paradigms in Linguistics] (2006) and two volumes on intercultural communication (2007, 2010).

Together they are co-editors of European Journal of Humour Research and editors of Polish Humour (2012), Humor polski (2014), Termin w językoznawstwie [Terminology in Linguistics] (2012), and the two volumes of Poland and Estonia: Creativity and Tradition in Cultural Communication (2012, 2013). They are board members of the Cracow Tertium Society for the Promotion of Language Studies and long-time members of the International Society of Humour Studies.

“In the present volume, the part describing local communication styles, written by insiders from the various cultures, is often quite entertaining to an outsider like me. The part describing the institutional context of communication highlights situations familiar to teachers, students and researchers across all cultures; experiences from which I got new ideas. The last part, about the role of the media, reflects the attention of Polish authors to new developments in this important communication area. The organizers and editors merit congratulations with the appearance of this volume. It will be a source of inspiration for future communication conferences.”
Geert Hofstede
Professor Emeritus of Organizational Anthropology and International Management, Maastricht University