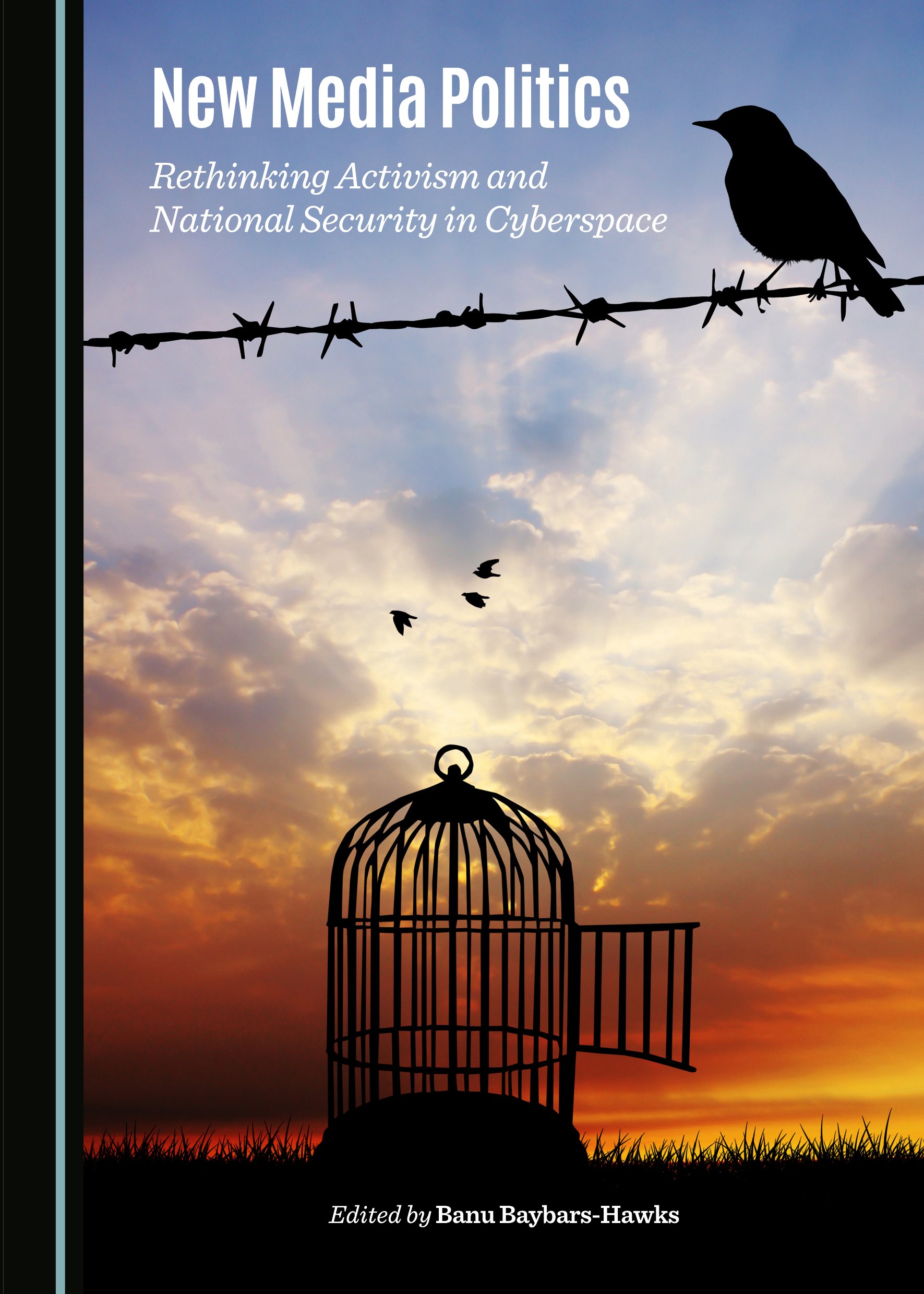 New Media Politics: Rethinking Activism and National Security in Cyberspace explores many of the questions surrounding the new challenges that have arisen as a result of the emergence of cyberspace, including cyber-activism, cyberterrorism, and cyber-security. The chapters in this volume provide case studies that span an array of geographies as they debate questions regarding conceptual issues in cyberspace and the relationship between politics, cyberterrorism and cyber-activism, as well as state and international regulations concerning cyberspace, resistance movements in cyberspace, and media frameworks concerning terrorism, civil liberties, and government restrictions. This collection will provide a venue for discussions on the diverse issues surrounding the theme of new media politics from international and interdisciplinary perspectives. The volume is divided into two parts, the first of which focuses on how cyberspace has been used in activism, acts of resistance and protests. The second part investigates issues related to how online media is used in terrorism and how governments have sometimes perceived cyberspace as a threat, leading at times to regulations which threaten to curtail liberties in the name of protecting the “security” of the state against enemies that may be seen as “internal” or “external.”

Banu Baybars-Hawks is a Professor and the Chair of the Public Relations Department in the Faculty of Communications at Kadir Has University in Istanbul, Turkey. She received her PhD from the University of Tennessee, Knoxville in 2002. Her research interests include media studies, media law, the political economy of media, and terrorism. She has published articles in numerous journals, including the International Journal of the Humanities, Middle East Journal of Culture and Communication, and International Journal of Civic, Political, and Community Studies. Dr Baybars-Hawks is the author of Freedom’s Razored Edge: Terrorism and Media Controls in the United States and Turkey (Lambert Academic Publishing, 2010), and the editor of a number of volumes, including Crisis, Compromise, and Elite Discourse in the Age of ‘War on Terror’ (Cambridge Scholars Publishing, 2011), New Challenges, New Opportunities: Interdisciplinary Perspectives on Reputation Management (Reputation Management Institute of Turkey, 2013), and Corporate Reputation: In Theory and Practice (Reputation Management Institute of Turkey, 2014).