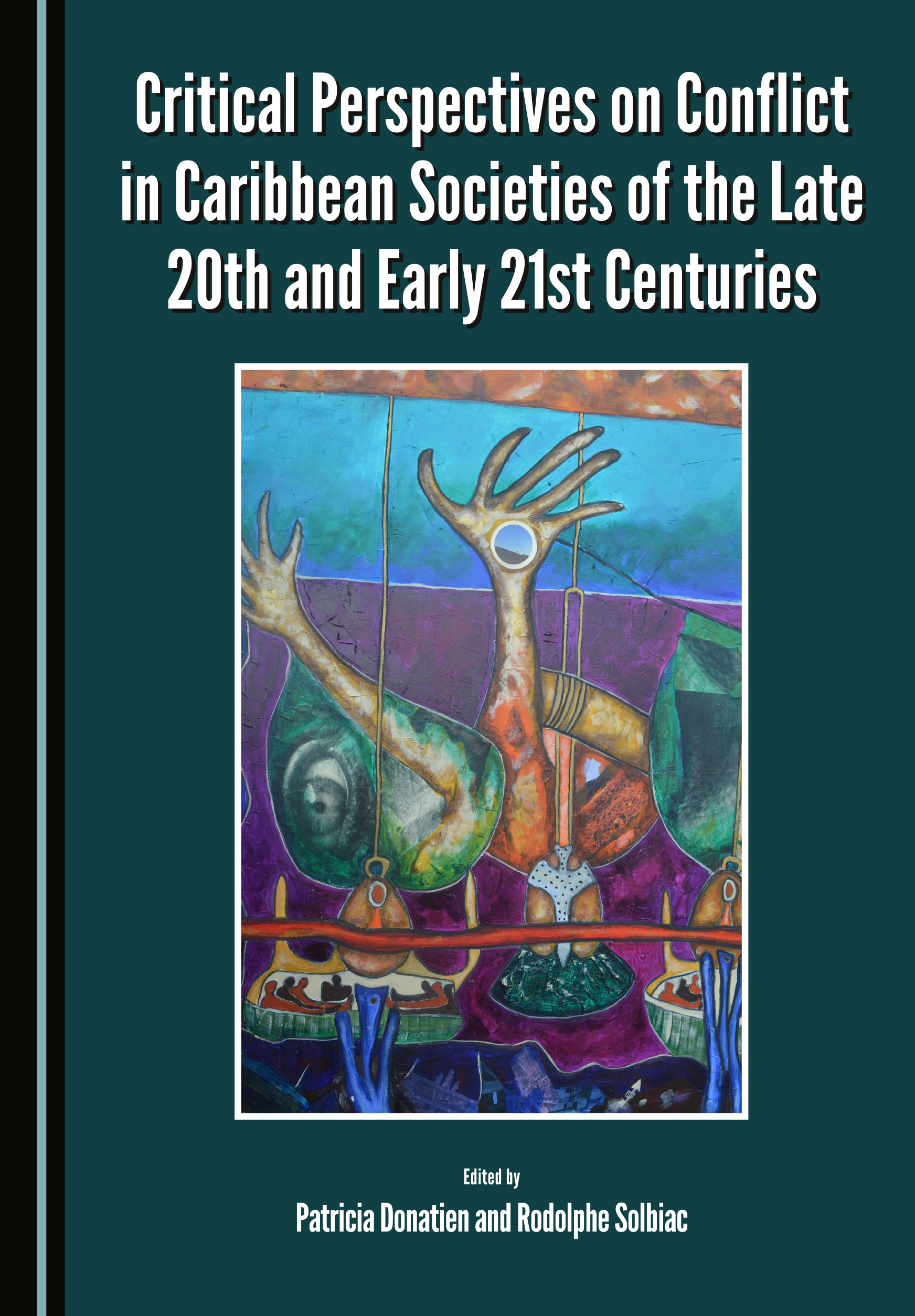 Critical Perspectives on Conflict in Caribbean Societies of the Late 20th and Early 21st Centuries intervenes to enrich existing scholarship on postcolonial Caribbean literature and art. Using interdisciplinary, cultural studies and Caribbean cultural studies methodologies, in addition to more classical literary readings of works, this book adopts a fresh approach to conflict, bringing a variety of new perspectives to the analysis of conflict dynamics in the Caribbean.

Focusing on issues of the late 20th and early 21st centuries, as well as on contemporary representation and analysis of conflict related to other periods in the development of Caribbean societies, this volume provides explorations of conflict in the Caribbean region, in the transnational relationships between this region and North America, and in the transcolonial relationships between the French Caribbean and France.

This bi-lingual publication will particularly appeal to scholars and students of Caribbean Literature in English and French, Postcolonial and African Diasporic Literatures and Cultures, Feminist Literary Studies, and Contemporary Art Studies.

Critical Perspectives on Conflict in Caribbean Societies of the Late 20th and Early 21st Centuries offers studies of recent fiction and works of art by established and emerging Caribbean writers and artists. In addition, as articles are dedicated to discussions of particular authors, such as Earl Lovelace, Ramabai Espinet, Edwidge Danticat, Raphaël Confiant, Patrick Chamoiseau, Gerty Dambury, and Gisèle Pineau, the range of perspectives found in this volume covers fiction published by male and female writers from both the Francophone and Anglophone Caribbean.

Patricia Donatien is Associate Professor with tenure at Université des Antilles Martinique. Her research mainly focuses on the interfaces between Caribbean literature, spirituality and genre. She is also a specialist of Caribbean visual art. She is the author of a book entitled L’exorcisme de la blès – Vaincre la souffrance dans autobiographie de ma mère de Jamaica Kincaid, which was rewarded with the Caribbean Philosophical Association Frantz Fanon Prize in 2008. She has also edited several books and published numerous articles in scholarly collections. She is also a visual artist, and has exhibited extensively in the Caribbean and in Europe.