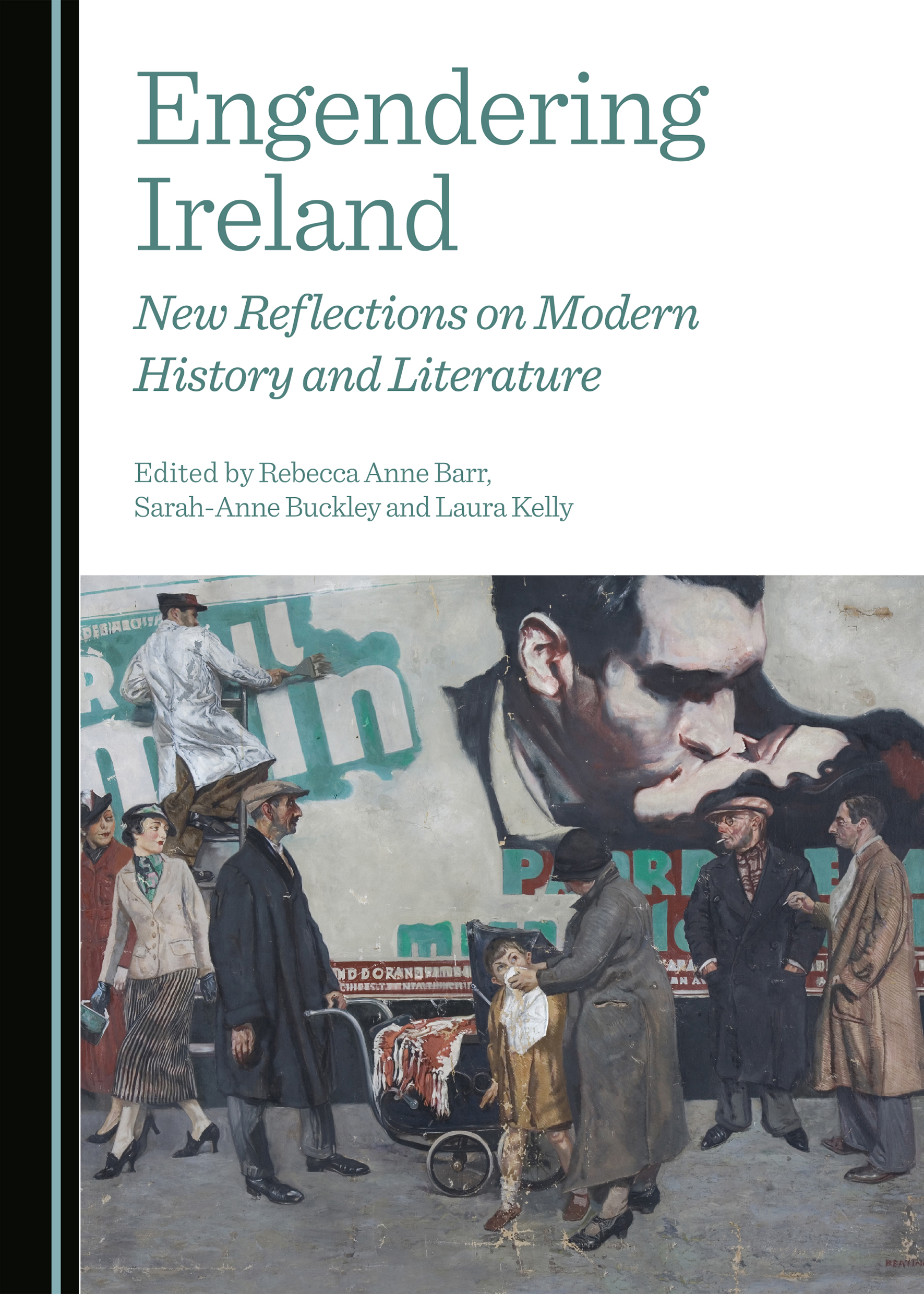 Engendering Ireland is a collection of ten essays showcasing the importance of gender in a variety of disciplines. These essays interrogate gender as a concept which encompasses both masculinity and femininity, and which permeates history and literature, culture and society in the modern period. The collection includes historical research which situates Irish women workers within an international economic context; textual analysis which sheds light on the effects of modernity on the home and rising female expectations in the post-war era; the rediscovery of significant Irish women modernists such as Mary Devenport O’Neill; and changing representations of masculinity, race, ethnicity and interculturalism in modern Irish theatre. Each of these ten essays provides a thought-provoking picture of the complex and hitherto unrecognised roles gender has played in Ireland over the last century. While each of these chapters offers a fresh perspective on familiar themes in Irish gender studies, they also illustrate the importance and relevance of gender studies to contemporary debates in Irish society.

Rebecca Anne Barr is Lecturer in English at the National University of Ireland, Galway. She is currently working on masculinity, gender, and genre in eighteenth- and twentieth-century literature.

Sarah-Anne Buckley is Lecturer in History at the National University of Ireland, Galway. Her research interests include the history of childhood and child welfare, nineteenth and twentieth-century Irish and British social history, gender history, and welfare history. Her recent monograph, The Cruelty Man: Child Welfare, the NSPCC and the State in Ireland, 1889–1956, was published by Manchester University Press in November 2013.

Laura Kelly is Lecturer in the History of Health and Medicine at the University of Strathclyde, Glasgow. She works on the social history of medicine in nineteenth- and twentieth-century Ireland, with particular interests in gender, medical student culture, the medical profession, and, more recently, contraception and reproductive health.