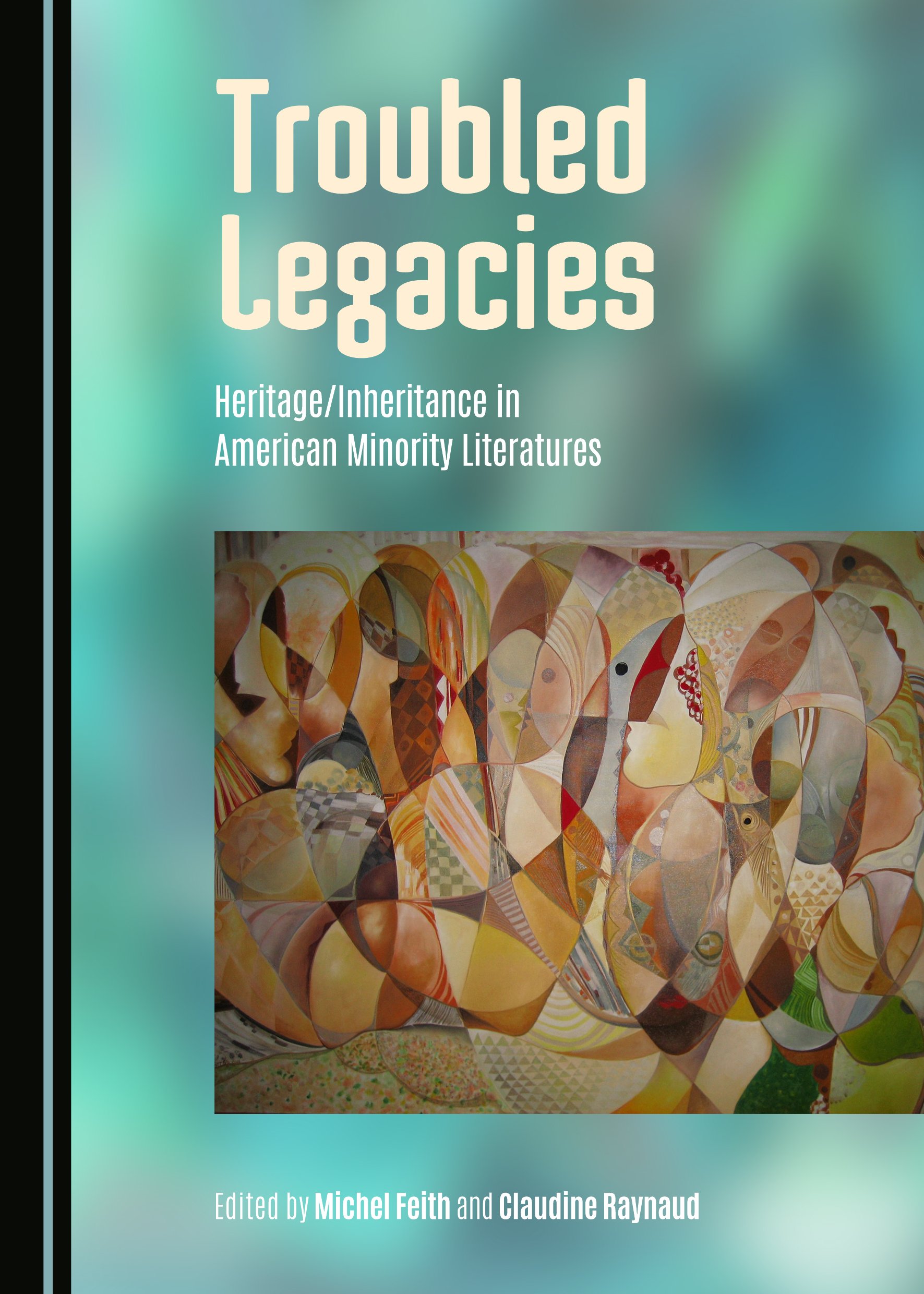 What is being passed on? The questions of heritage and inheritance are crucial to American minority literatures. Some inheritances are claimed; some are imposed and become stifling; others still are impossible, like the memories of oppression or alienation. Heritage is not only patrimony, however; it is also a process in a state of constant reconfiguration. The body – its semiotics, its genealogy, its pressure points – figures prominently as inevitable referent for the minority racial/ethnic subject, the performance, and the writing of difference.

This collection of essays analyzes contemporary novels from major African American writers, such as Gayl Jones, Phyllis Alesia Perry, Percival Everett, John Edgar Wideman, and Colson Whitehead, and ethnic American novelists like Jeffrey Eugenides, Philip Roth, Gish Jen, and Sergio Troncoso. It also includes the study of a painting by African American artist Robert Colescott. The first section of the book examines the inscription of African American writers’ relation to the nation’s past: the trauma of slavery, the burden of foundational discourses, or the legacy of the classical philosophical canon. The second part of the text is an assessment of the postmodern aesthetics of contemporary black fiction in the construction of history, unveiling the modalities of the palimpsest, fragmentation, intermediality, mises en abyme, in a complex grammar of haunting and denial. Gathering essays on Greek-American, Jewish-American, Chinese-American and Mexican-American fiction, the final section delineates new conceptions of ethnicity based on fluidity, hybridity, and performativity. Cross-ethnic experimentations in “super-diversity,” according to which identities become optional, an array of choices rather than forced belonging, seem to be pointing the way to the next stage, that of a “post-racial,” “post-ethnic” society. Yet the conjugated strictures of “race” and class still limit these choices to a significant degree, and the works discussed in this volume often playfully or sarcastically question the validity of the “post.” They ultimately ask: who shall inherit America?

Michel Feith is Associate Professor in American Literature at the University of Nantes, France, and a member of the Center for Research on National Identities and Intercultural Studies (CRINI). He has published articles on the multicultural literature of the United States, focusing especially on Maxine Hong Kingston, Gerald Vizenor, John Edgar Wideman, Percival Everett and the Harlem Renaissance. He is currently writing a monograph on John Edgar Wideman.

Claudine Raynaud is Professor of American Studies at the University Paul Valéry in Montpellier, having previously taught in England (Birmingham; Liverpool) and the United States (Michigan; Northwestern; Oberlin). A Fellow at the Du Bois Institute (Harvard, 2005), she is the author of Toni Morrison: L’Esthétique de la survie (1995) and numerous articles on black autobiography. Her recent publications include a collection of translations, La Renaissance de Harlem et l’art nègre (2013), and two volumes of Diasporas, Cultures of Mobilities, ‘Race’ (2014 and 2015).