Power and Communication: Media, Politics and Institutions in Times of Crisis 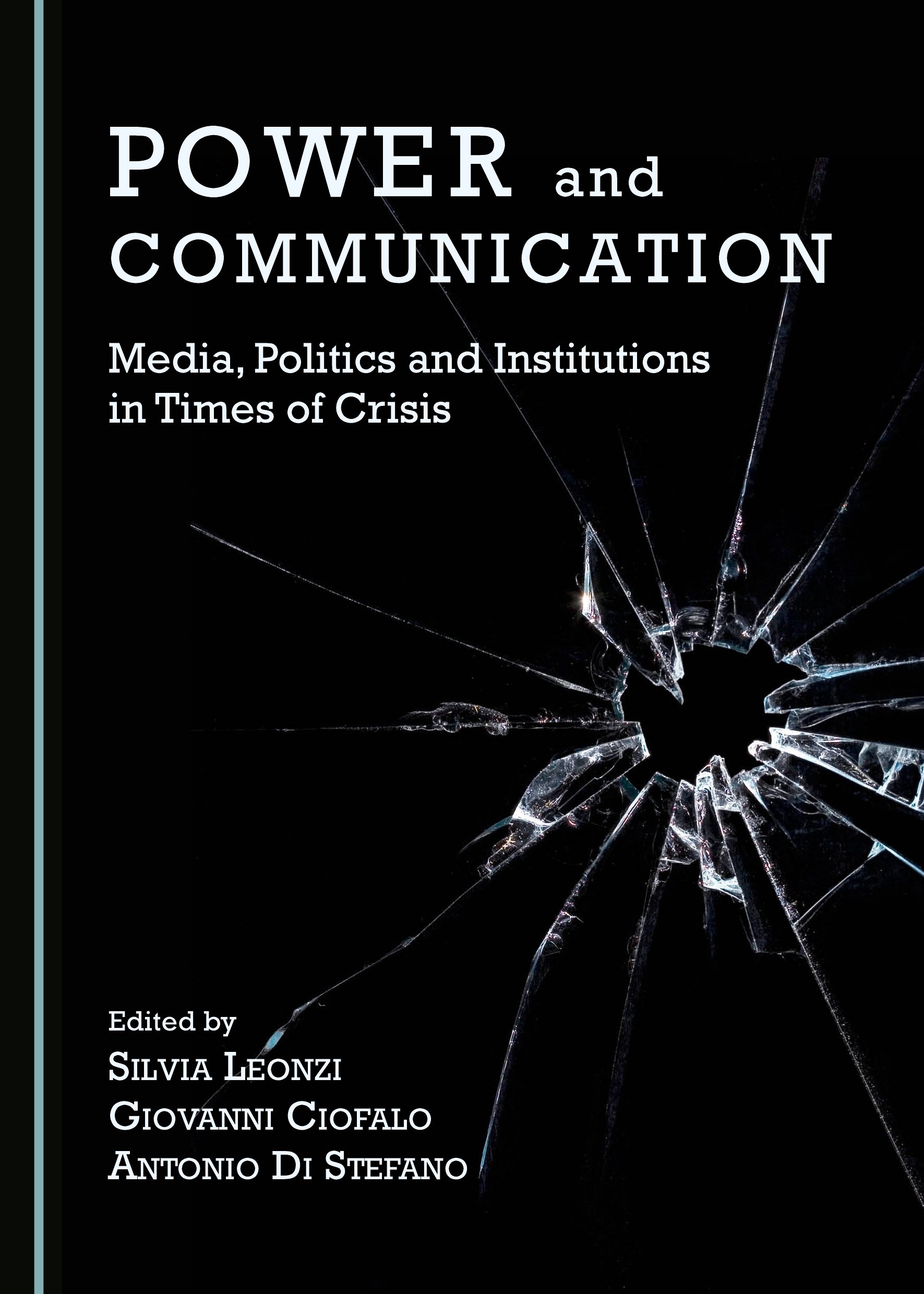 This book represents a significant contribution to the discussion on the part played by communication, especially in its mediated forms, in people’s lives, dwelling on the nature of the relationship between the notion of power and the media in current Western societies. The media have dramatically increased their capacity to exercise their symbolic force over other fields of cultural production, by partly structuring those intrinsic rules, values, and practices that organize, for example, the political system or the academic world from the inside. On the other hand, the media are intertwined environments subjected to the influence of other cultural, economic, and political forces, which, in turn, reveal themselves to be capable of framing reality through the media themselves. Particularly focusing on the topic of the economic crisis, the various chapters of this edited volume highlight how the relationship between the media and other forces capable of pervasively exercising their power appears to be, paradoxically, as strict as it is opaque. Social media and smart mobile technologies have increasingly affected the modalities whereby other institutions and organizations reflect on themselves and develop their worldviews. At the same time, however, politics and economics experts and strategists have all learned how to ‘exploit’ this potential for their own purposes. Detecting the opacity that characterizes this form of ‘exploitation’ is the first step in the acknowledgment of this phenomenon.

Silvia Leonzi is Associate Professor at the Department of Communication and Social Research at Sapienza University of Rome, where she is a member of the scientific board of the Doctorate Course in Sciences of Communication. Her teaching and research topics deal with the historical and social constructions of memory, the ability of audiovisual media to depict Italian society, the communication of health, and the production and reproduction of narrative models through media products. She has published various volumes and book chapters (in Italian) on these topics.

Antonio Di Stefano is Postdoctoral Fellow at the Department of Communication and Social Research at Sapienza University of Rome. He published a volume (in Italian) on Bourdieu’s micro-theory of power (Rubbettino Editore, 2013), while another book on the social foundations of cultural taste is forthcoming. More generally, he is particularly interested in studying the potential relationship between Bourdieu’s theoretical proposal and the functioning of the social media environment.