Variation and Change in Postcolonial Contexts 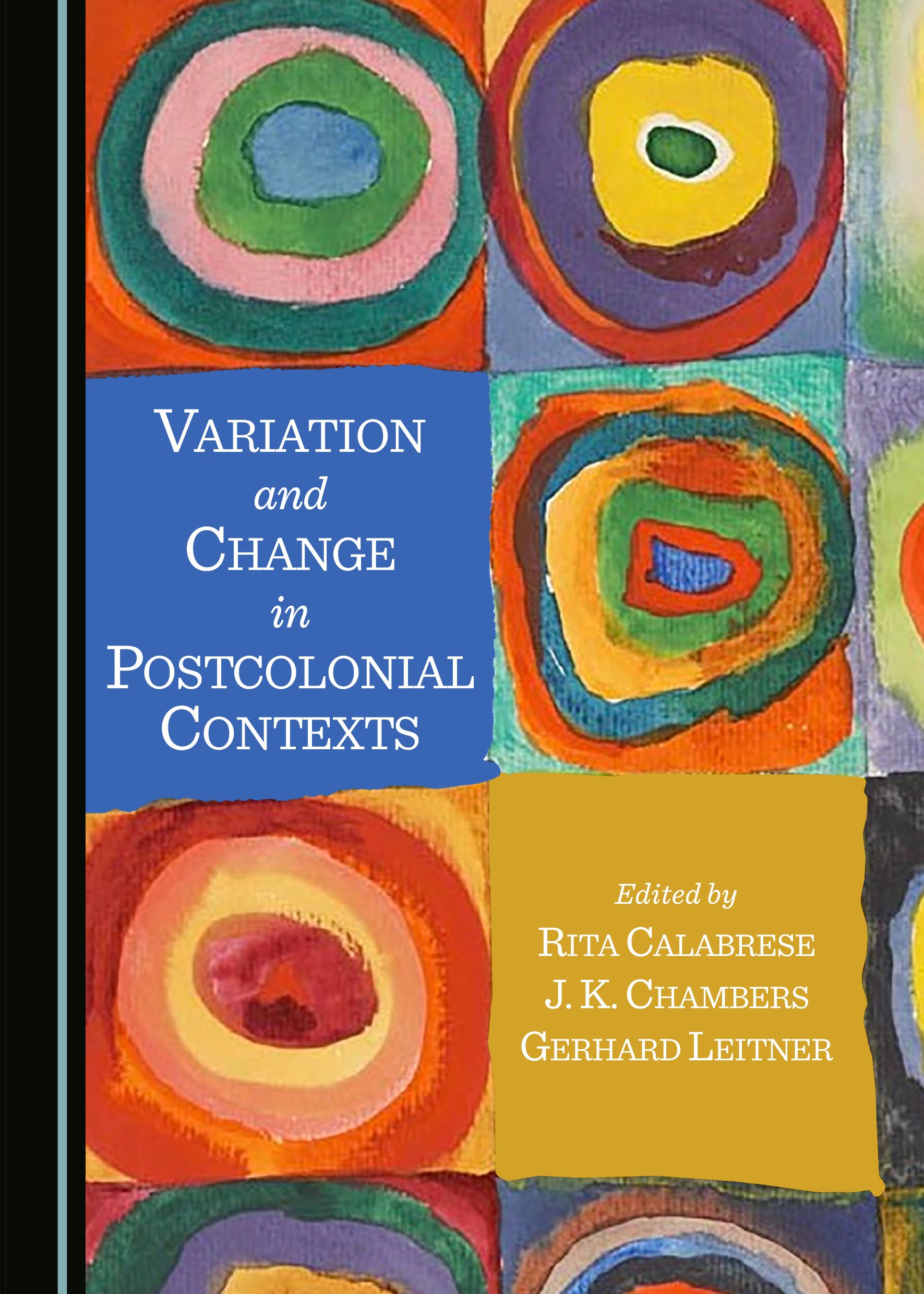 This volume addresses recent issues concerning language change and standardization in postcolonial settings. The book brings together experts from North America, Africa, Asia and the insular areas of Australia and Trinidad and Tobago, and discusses aspects of language variation in the emergence of new varieties. The approaches range from linguistic diagnostics and related methodologies to the most accredited interpretative theories on the evolution of New Englishes. The book includes a section on emerging varieties of English in new media, and special focus has been given to those new varieties of Philippine and Nigerian English spoken in a non-canonical post-colonial context represented by the city of Turin, Italy. The result is a collection of studies that illuminate issues of language variability from different perspectives in order to contribute to the lengthy debate on language contact, diversification, speciation and standardization.

Rita Calabrese is Associate Professor of English Language and Linguistics at the University of Salerno. She has published on the use of information technologies and corpora for pedagogical purposes, and is co-editor of Theoretical and Practical Issues in Designing a Blended e-learning Course of English as a Foreign Language. She has contributed to edited volumes such as Fostering Self-Regulated Learning through ICT (2011) and Proceedings of the 29th International Conference on Lexis and Grammar (2010). She is currently working on a diachronic corpus of Indian English (1835-2011), as shown by her article “Standardizing variation in a multilingual context: Insights into the past and present state of Indian English” in Regenerating Community, Territory, Voices: Memory and Vision (2012).

J.K. (Jack) Chambers is Professor of Sociolinguistics at the University of Toronto. He is co-editor of The Handbook of Language Variation and Change (2013), co-author of Dialectology (1998) and author of Sociolinguistic Theory: Linguistic Variation and Its Social Significance (2009). His articles include “Dialect Acquisition” (1992), “Sociolinguistics and the Language Faculty” (2005), “Geolinguistics of Literacy” (2010) and “English in Canada” (2013). He works extensively as a forensic consultant, and maintains a parallel vocation in jazz criticism, having also authored the prize-winning Milestones: The Music and Times of Miles Davis (1998) and The Incomplete Works of Richard Twardzik (2008).

Gerhard Leitner is Professor of English Linguistics at the Free University of Berlin. He is the author of Englisch. Vom angelsächsischen Dialekt zur Weltsprache (2009); Die Aborigines Australiens (2006); Australia's Many Voices. Ethnic Englishes: Indigenous and Migrant Languages; Policy and Education (2004); and numerous contributions in specialized journals and volumes including Journal of Asian Pacific Communication, The Habitat of Australia's Aboriginal Languages: Past, Present and Future (2005), and Encyclopedia of Linguistics (2005).