Home / Buy A Book / Social Sciences / The Inside of a Shell: Alice Munro’s Dance of the Happy Shades

The Inside of a Shell: Alice Munro’s Dance of the Happy Shades 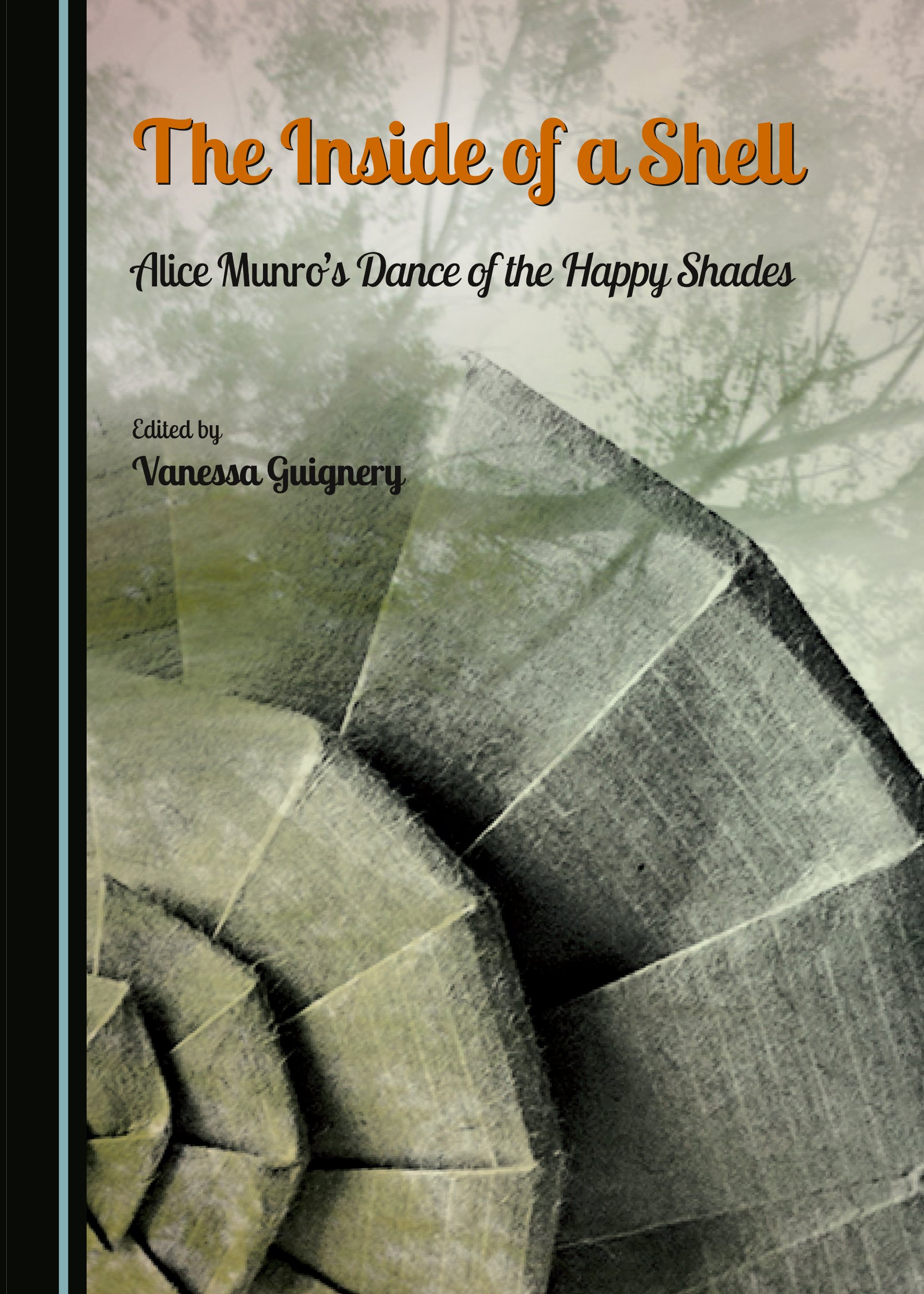 The Canadian author Alice Munro, recognized as one of the world’s finest short story writers, published some seventeen books between 1968 and 2014, and was awarded the third Man Booker International Prize in 2009 and the Nobel Prize in Literature in 2013. This worldwide recognition of her career calls for a look back at her very first collection of short stories, Dance of the Happy Shades, published in 1968 and composed of fifteen stories written between 1953 and 1967. Some forty-five years after the publication of this first volume, worldwide specialists of her work examine the first steps of a great writer, and offer new critical perspectives on a debut collection that already foreshadows some of the patterns and themes of later stories. Contributors adopt a variety of approaches from the fields of narratology, gender studies, psychoanalysis, and genetic criticism, amongst others, to illuminate the main stylistic features, narrative strategies, literary traditions, modes of writing and generic traits of the stories in Dance of the Happy Shades.

Vanessa Guignery is Professor of Contemporary English Literature and Postcolonial Literature at the École Normale Supérieure in Lyon, and a member of the Institut Universitaire de France. She is the author of books and essays on the work of Julian Barnes, B. S. Johnson, Ben Okri and Jonathan Coe (www.vanessaguignery.com).