Home / Buy A Book / Social Sciences / What Comes After Occupy?: The Regional Politics of Resistance

What Comes After Occupy?: The Regional Politics of Resistance 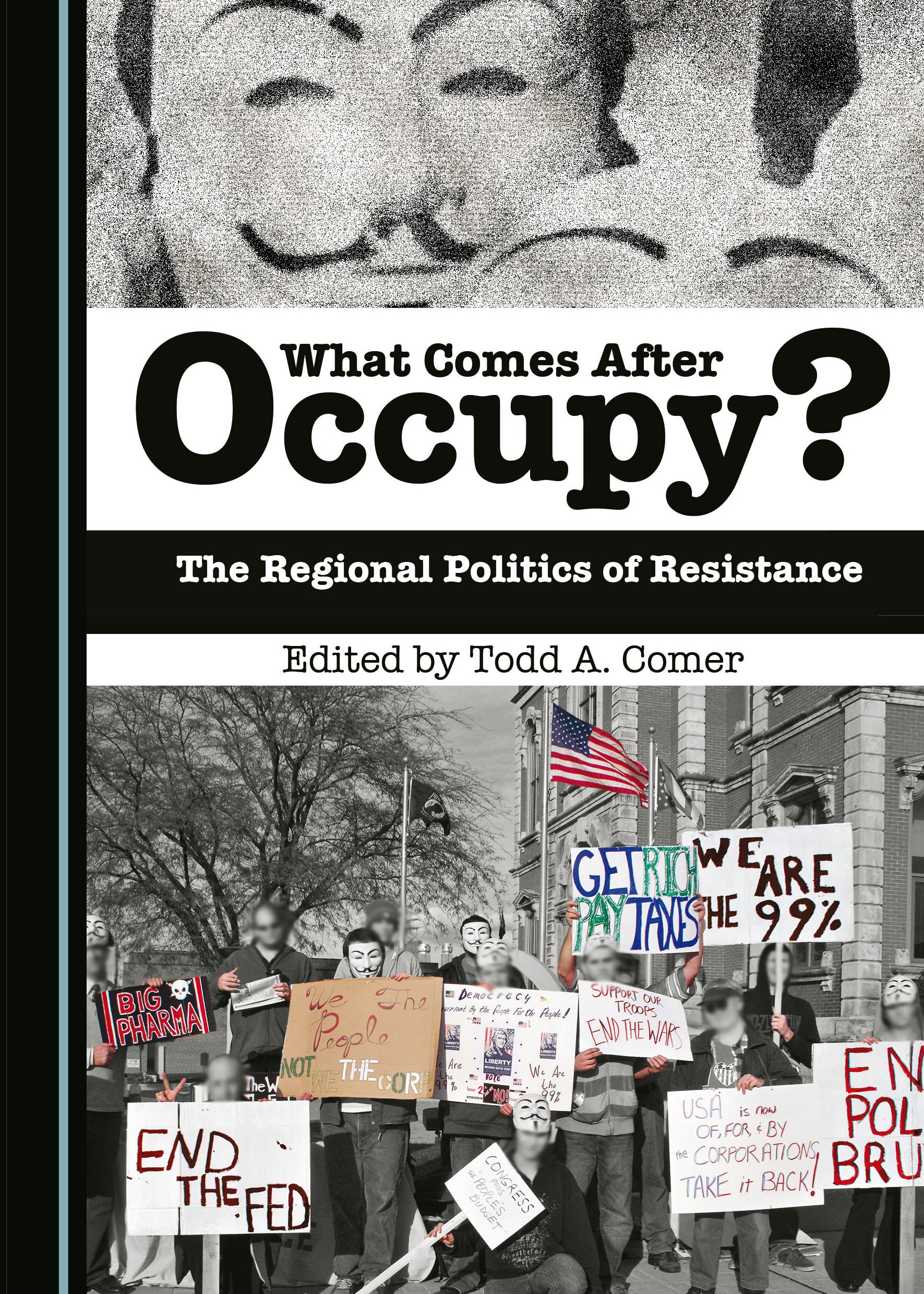 Occupy Wall Street, as centered in New York City, received much publicity. Little attention, however, has been granted to the hundreds of Occupy groups in marginal locations whose creative politics were certainly not limited by the influential example of Occupy in Zuccotti Park.

This volume rectifies this oversight, with thirteen essays critically addressing the politics of occupation in places such as Indiana, Oregon, Texas, Ohio, Pennsylvania, Montana, and California. It initiates an interdisciplinary and critical discussion concerned with the importance of the ‘local’ to contemporary politics; the evolution of Occupy Wall Street tactics as they changed to fit differing, non-spectacular contexts; and what worked or did not work politically in various contexts. All of the above is designed to inform and improve that as-of-yet-unnamed movement which will come after Occupy.

Todd A. Comer is an activist in Defiance, Ohio. As a Professor at Defiance College, he teaches or has taught a number of interdisplinary courses focused in part on protest, ecology, disability, and postcoloniality. Comer has co-edited two previous collections, and is currently writing a book on the ecological politics of film director Peter Weir.