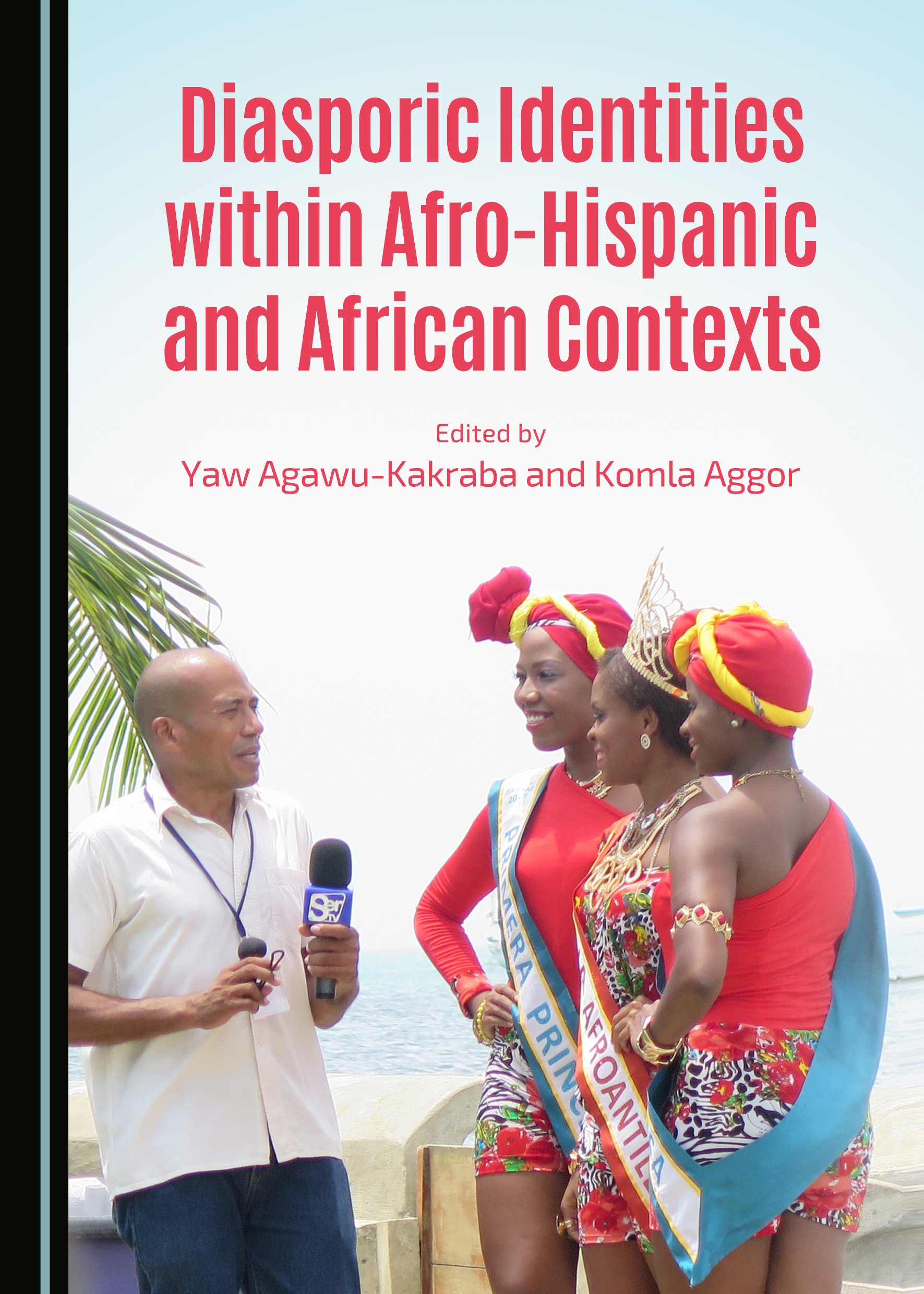 Diasporic Identities within Afro-Hispanic and African Contexts explores the complexities underlying the identity formation of peoples of African ancestry in the Spanish-speaking world and of expatriate immigrants who inhabit colonized territories in Africa. Although current diaspora studies provide provocative perspectives on migration that have various cultural, national, political and economic implications, any engagement of the subject readily runs into theoretical and practical challenges. At stake here is the question of finding an ideal conceptualization of diaspora. Should the term be limited to migration that is purely voluntary or to a traumatic exile? What about generational differences that, invariably, impact the imagining of diaspora? How does diaspora relate to creolization, hybridity and transculturation? This volume does not argue for what constitutes a proper diaspora, but rather re-contextualizes the concept of diaspora from the point of view of identity formation on the basis of voluntary and non-voluntary migration. The essays gathered together here engage with the unified topic of identity, but radiate a stimulating variety in geographic coverage – examining countries such as Cuba, Nicaragua, Morocco, Angola, and Spain – and in thematic approach – from religion to a poetics of self-affirmation to issues of political conflict, subalternity and migration.

Yaw Agawu-Kakraba is Professor of Spanish and Director of The Pennsylvania State University’s Office for Summer Session. The author of Demythification in the Fiction of Delibes, his numerous essays on contemporary Spanish narrative and theatre have appeared in several leading academic journals throughout Europe, Canada, and the United States. His most recent book, Postmodernity in Spanish Fiction and Culture, was published in 2010 by the University of Wales Press.

Komla Aggor is Professor of Spanish and Hispanic Studies at Texas Christian University (TCU). An expert in 20th- and 21st-century Spanish theatre, Aggor’s research deals with authors and trends in Europe, South America, Africa and the Caribbean. His major publications include Francisco Nieva and Postmodernist Theatre (University of Wales Press), which was jointly published in Spain by Editorial Fundamentos and Madrid’s Royal School of Drama.

Aggor and Agawu-Kakraba co-direct the biennial International Conference on Afro-Hispanic, Luso-Brazilian and Latin American Studies (ICALLAS), held at the University of Ghana.