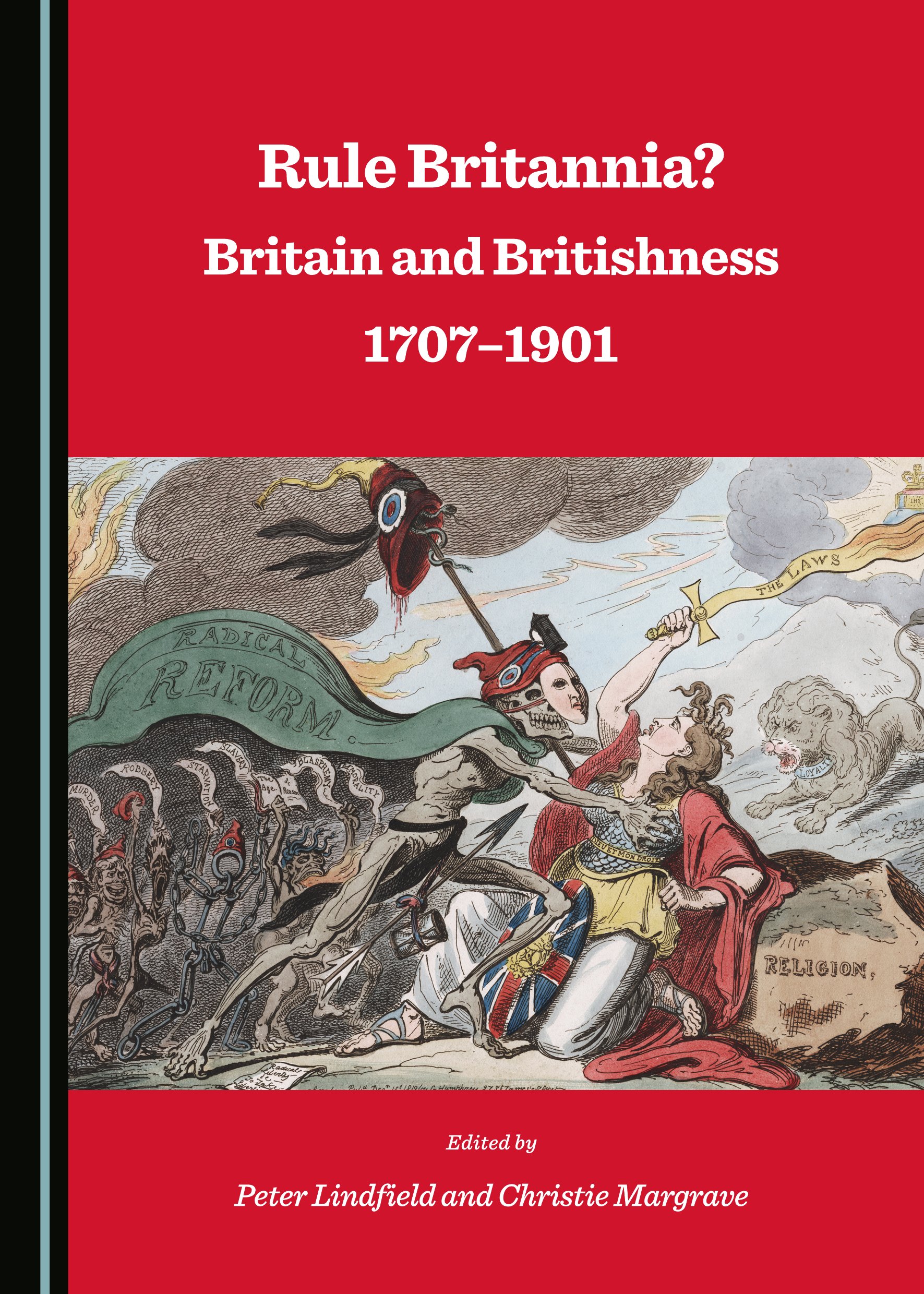 The concept of Britishness – and its constituent facets – has, over the past decade, come increasingly to the fore. In particular, this can be seen in the politically and socially engaging debates surrounding the Scottish Referendum in 2014. It is an idea – manifested both physically and cognitively – that every Briton is aware of and engages with to a greater or lesser extent. Thus, the concept of Britishness is extremely current and crosses cultural, political and socio-economic boundaries. Nevertheless, Britishness is a challenging term to define and explore, given its tremendously wide-ranging nature and dynamic, personally shaped characteristics.

Considering historical ideas of Britishness, however, can enhance the understanding of national identity in the modern world. This volume does just that by gathering together original academic essays that explore the expression and understanding of Britishness in literature, philosophy, music, historical documents, art and design. Each contribution offers a detailed investigation of primary material, including architecture, furniture, historical literature, plays and sermons, and marketing. As a collection, ideas are marshalled to reveal a rich tapestry of Britishness and its forging.

Christie Margrave specialises in researching eighteenth- and nineteenth-century French literature, and focuses in particular on women’s writing. She holds a PhD from the University of St Andrews, as well as a teaching qualification from the University of Cambridge. Until January 2015, she worked as a Lecturer of French at Bangor University, and has also held teaching posts at Edinburgh and Sheffield Universities and at La Sorbonne in Paris.