Medieval or Early Modern: The Value of a Traditional Historical Division 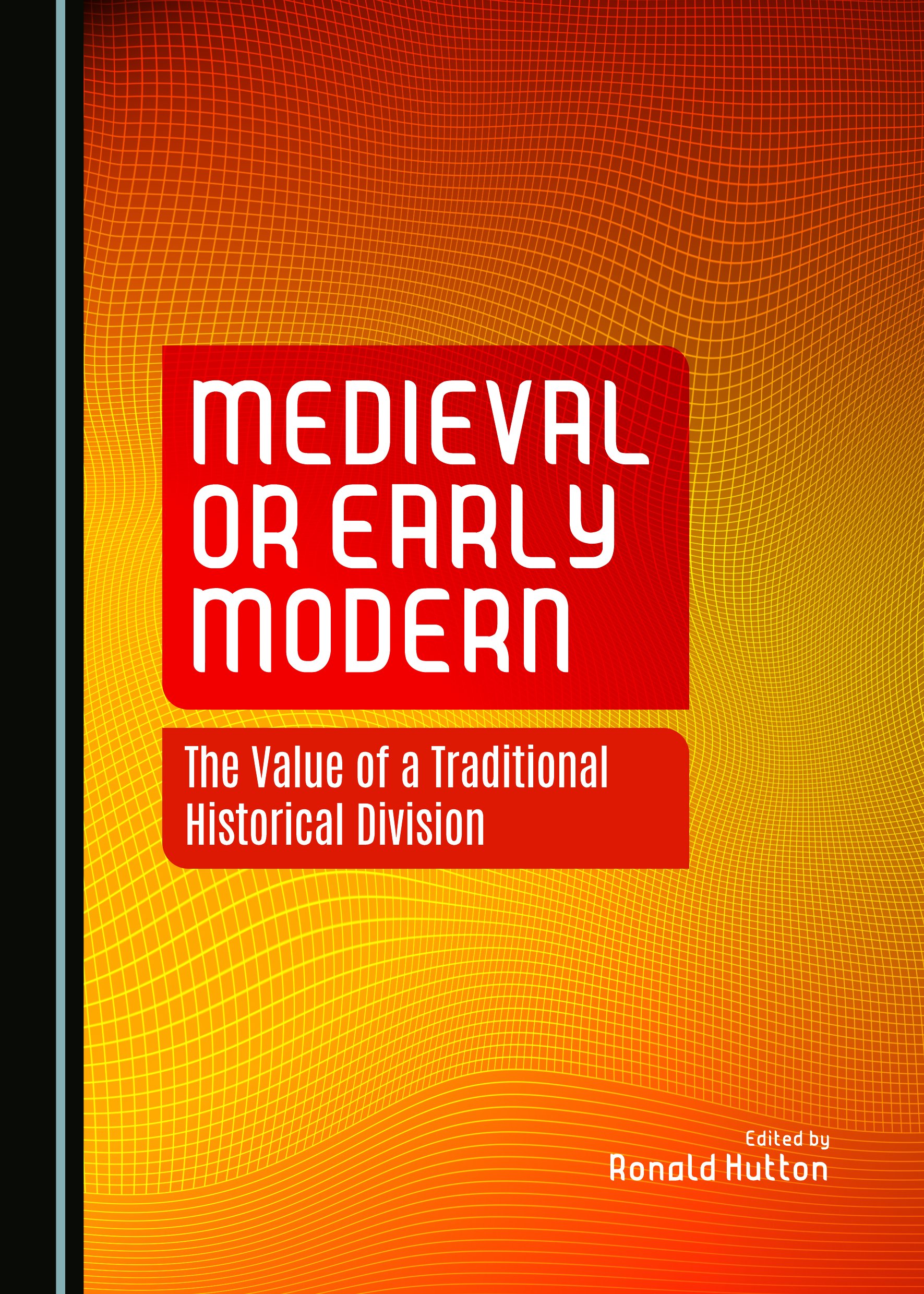 For half a millennium it has been customary for many historians to refer to the period between the fall of Rome and the end of the fifteenth century as ‘medieval’, a tradition which hardened into a professional orthodoxy during the nineteenth century. In the late twentieth century, it also seemed convenient to many to describe the first half of a steadily lengthening modern period as ‘early modern’, which also hardened into an orthodoxy among English-speakers, at least, by the 1980s. Both terms were, however, always disturbingly imprecise, defining periods which could vary by centuries between individual authors, and which were never adopted by some sub-disciplines and allied disciplines of history. Moreover, they also seemed to carry a lot of ideological baggage, privileging modernity and all its associations over earlier ages, and especially being used to disparage the ‘medieval’. Both features were attractive to writers who found their flexibility and prejudices convenient, but have recently come to trouble many others, leading to calls for the abandonment of this terminology.

This collection of essays draws attention to this problem and focuses attention on various possible solutions to it. It assembles a team of contributors who are all deeply concerned with the issue while representing different kinds of history and allied disciplines, some traditional and some recently appeared, and also different attitudes to the resolution of the matter. The result is not, however, a mere divergence of opinions and a hubbub of voices. Instead, it suggests that different solutions to the problem are appropriate to distinctive kinds of history-writing, and different geographical regions; while even historians studying the same area in the same period in the same way can achieve useful and complementary insights by reaching opposed conclusions over whether the traditional divisions by period are still helpful.

Ronald Hutton is Professor of History at Bristol University, and a Fellow of the Royal Historical Society, Society of Antiquaries, Learned Society of Wales and British Academy. He is the author of A Short History of Britain 1485–1660, in addition to many other works.