Home / Buy A Book / Social Sciences / Islam and the West: A Love Story?

Islam and the West: A Love Story? 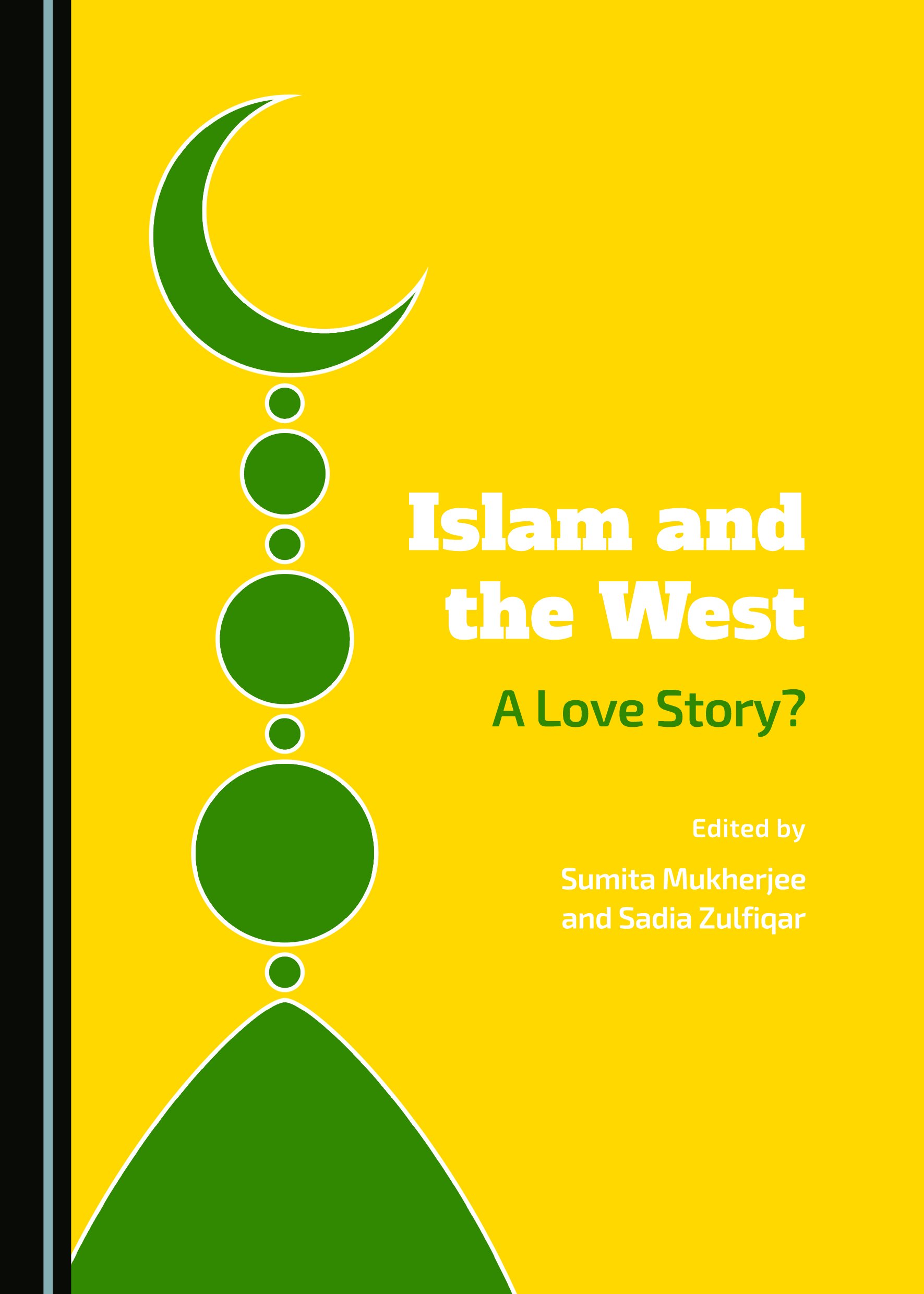 Islam, like the West, is not a homogenous monolith. However, Islam is most commonly represented in the West in terms of suicide bombing, suppressed and veiled women, and internal and external conflict. These depictions of Islam suggest that the relationship between Islam and the West is, and has always been, one of hostility and hatred. However, this collection locates threads of connection and ‘love’ between Islam and the West, and argues that it is important to bring them to the forefront in order to prompt meaningful dialogue.

This collection of edited essays searches for hidden spaces and alternative frames in media, literature and cinema, which, in today’s post-9/11 environment, are a prerequisite in order to construct a healthy relationship between Islam and the West. However, the authors in this collection also acknowledge the difficulties of this task, and the discomfort it involves on both sides. Including a special prologue by the novelist Leila Aboulela, this collection deals with the politics of Muslims’ representation and identity formation in media, cinema, literature and political dialogue, from the crusades through to the twenty-first century.

Sumita Mukherjee is a historian of the British Empire and works at King’s College London. Her publications include Nationalism, Education and Migrant Identities: The England-Returned (Routledge, 2010).

Sadia Zulfiqar completed her PhD at the University of Glasgow on African women writers and the politics of gender. She is currently teaching African women’s writing and 20th century fiction and non-fiction at Lahore College for Women University, Pakistan.