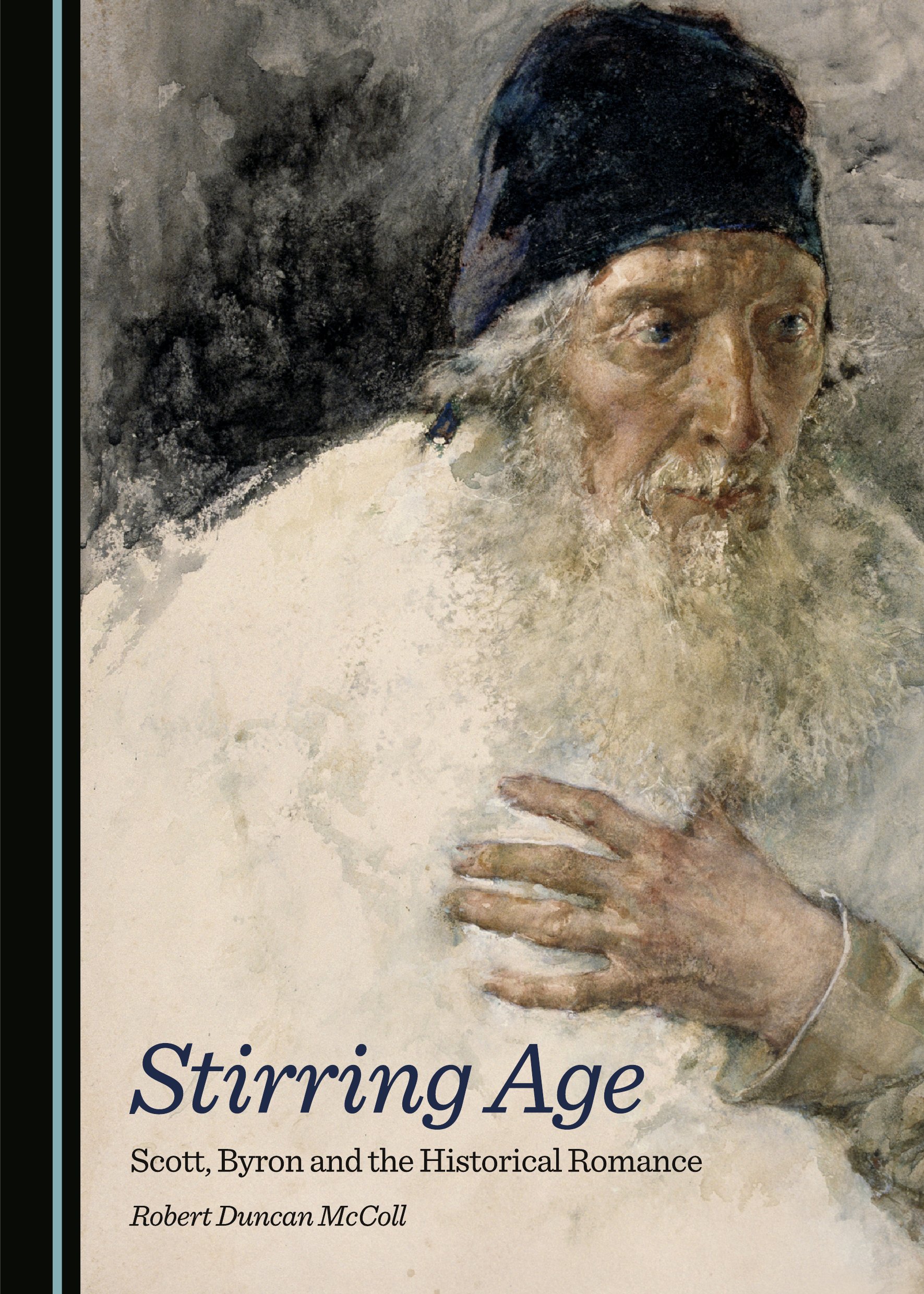 Comparisons of Scott and Byron, so natural to 19th century readers, are scarce nowadays. Using a variety of critical and philosophical vocabularies illustratively, though not dependently, this study provides a timely and original study of two giants of 19th century European literature engaged in an experimental, mutually-informing act of genre-splicing, seeking to return history and romance to what both perceived was their native complementarity.

The book shows how both writers utilise historical examples to suggest the continuing relevance of romance models, and how they confront threats to that relevance, whether they derive from the linear conception of history or the ‘romantic’ misapprehension of it. The argument proceeds by examining those threats, and then weighing the revival of romance via, rather than contra, the historical.

Robert McColl received his doctorate from Liverpool University in 2006. From 2008-2010, he was Assistant Professor of English Literature at Alfaisal University, Saudi Arabia, and, from 2010-2014, he was a Lecturer in English Literature at Ruhr University, Bochum, Germany. His research interests centre upon Byron and Romanticism, often in the context of exploring continuities between eighteenth and nineteenth century poetry and prose. Further research interests include Bob Dylan, folk and blues. He is presently a freelance literary moth.