Home / Buy A Book / Social Sciences / The Foreignness of Foreigners: Cultural Representations of the Other in the British Isles (17th-20th Centuries)

The Foreignness of Foreigners: Cultural Representations of the Other in the British Isles (17th-20th Centuries) 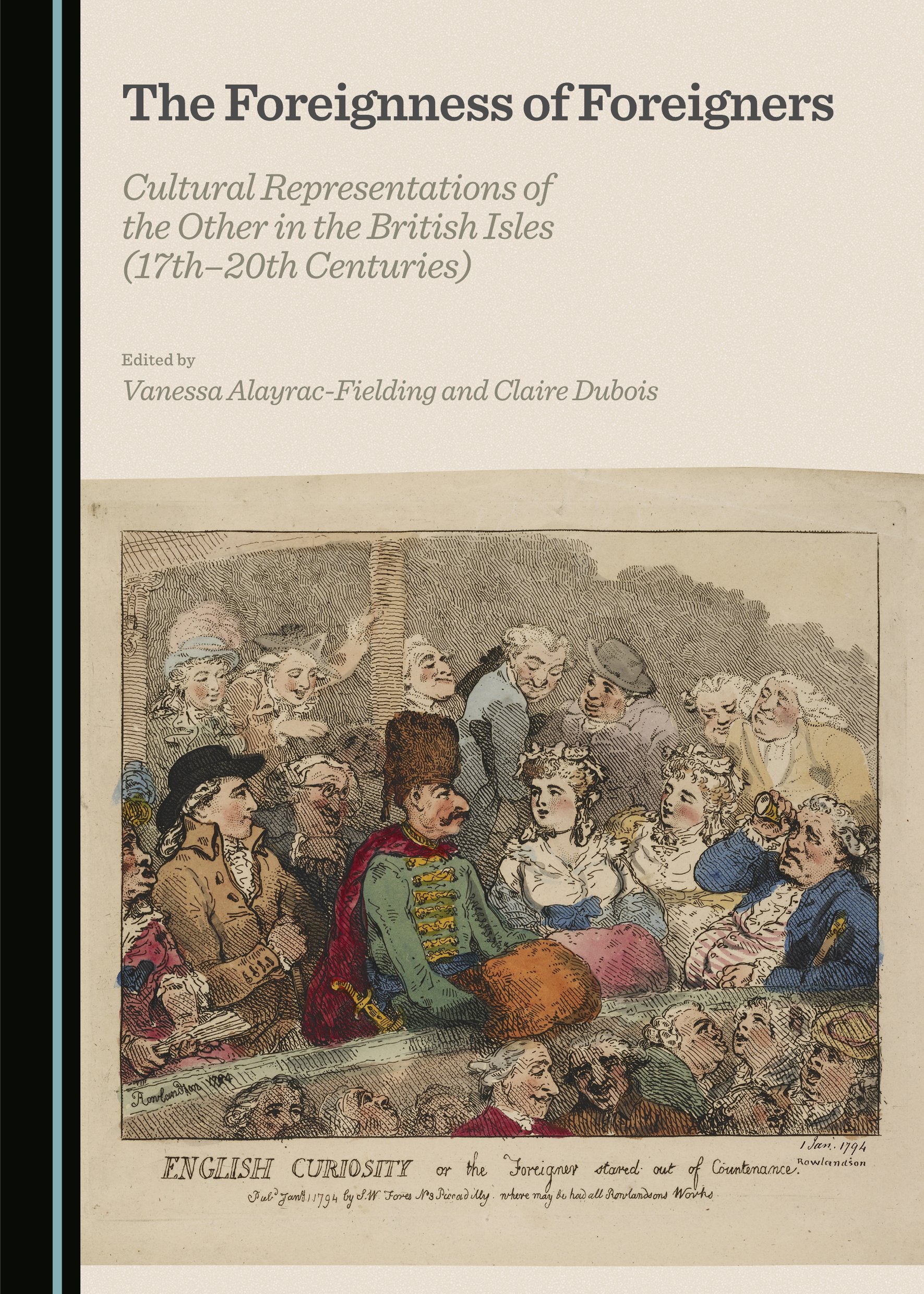 This collection of essays examines the various encounters between Britain and the Other, from a cultural, racial, ethnic, artistic and social perspective. It investigates the constructions of various figures of the foreigner in the British Isles through representations and discourses in the political and literary fields, as well as in the visual arts from the 17th century to the contemporary period. This volume presents a diverse selection of contributions which offer some common concerns about the forging of the image of the Other and the writing of the Self.

The authors of this book look at various representations of Otherness in literature, history and the arts, and investigate the ways the Other was imagined, fabricated and used. The chapters explore the question of “Otherness” in its multifarious dimensions, such as the image of immigrants in the United Kingdom, the relationship between Ireland and Britain, the figure of the Orient and the Far East, the perception of continental Europe in Britain, and the consequences of encounters between Britons and indigenous peoples in America, Canada or Africa.

Following the theories of, among others, Edward Said and Homi Bhabha, some of the essays discuss Orientalism and the construction of stereotypes. They emphasize how foreignness and selfhood were staged and performed through visual practices and discourses, with their possible effects of distortions and stereotyping. The encounters with various Others could indeed be confrontational or lead to imitation, appropriation, cultural syncretism and complex processes of identity-building. The topics addressed in this book propose an interdisciplinary approach in cultural studies, and analyse the theme in fields such as colonial, imperial and post-colonial histories, literature, art history, sociology and politics. Through different case studies, the fluctuating and oftentimes highly ambivalent perceptions of foreignness reveal how crucial a role Otherness played in fashioning Britain’s national, religious, cultural and social identity.

Vanessa Alayrac-Fielding is a Senior Lecturer in British History at Lille III University, France. Her research focuses on 18th-century British art and cultural history, visual and material culture, and the fashion for chinoiserie in English decorative arts. She has written numerous articles and chapters on the representation of China in English art and culture, which have been published by Ashgate, Peter Lang, Women’s History Review and Honoré Champion, among others.

Claire Dubois is a Senior Lecturer in Irish Studies at Lille III University, France. Her main research area is Irish cultural history, art, and the representation of Ireland from the 18th century. She has written numerous articles on Irish culture and its representation in Britain and France, which have been published by Peter Lang, Irish Studies in Europe (WVT), Cambridge Scholars Publishing and Etudes Irlandaises, among others.