Home / Buy A Book / Social Sciences / In the Iberian Peninsula and Beyond: A History of Jews and Muslims (15th-17th Centuries) Vol. 1

In the Iberian Peninsula and Beyond: A History of Jews and Muslims (15th-17th Centuries) Vol. 1 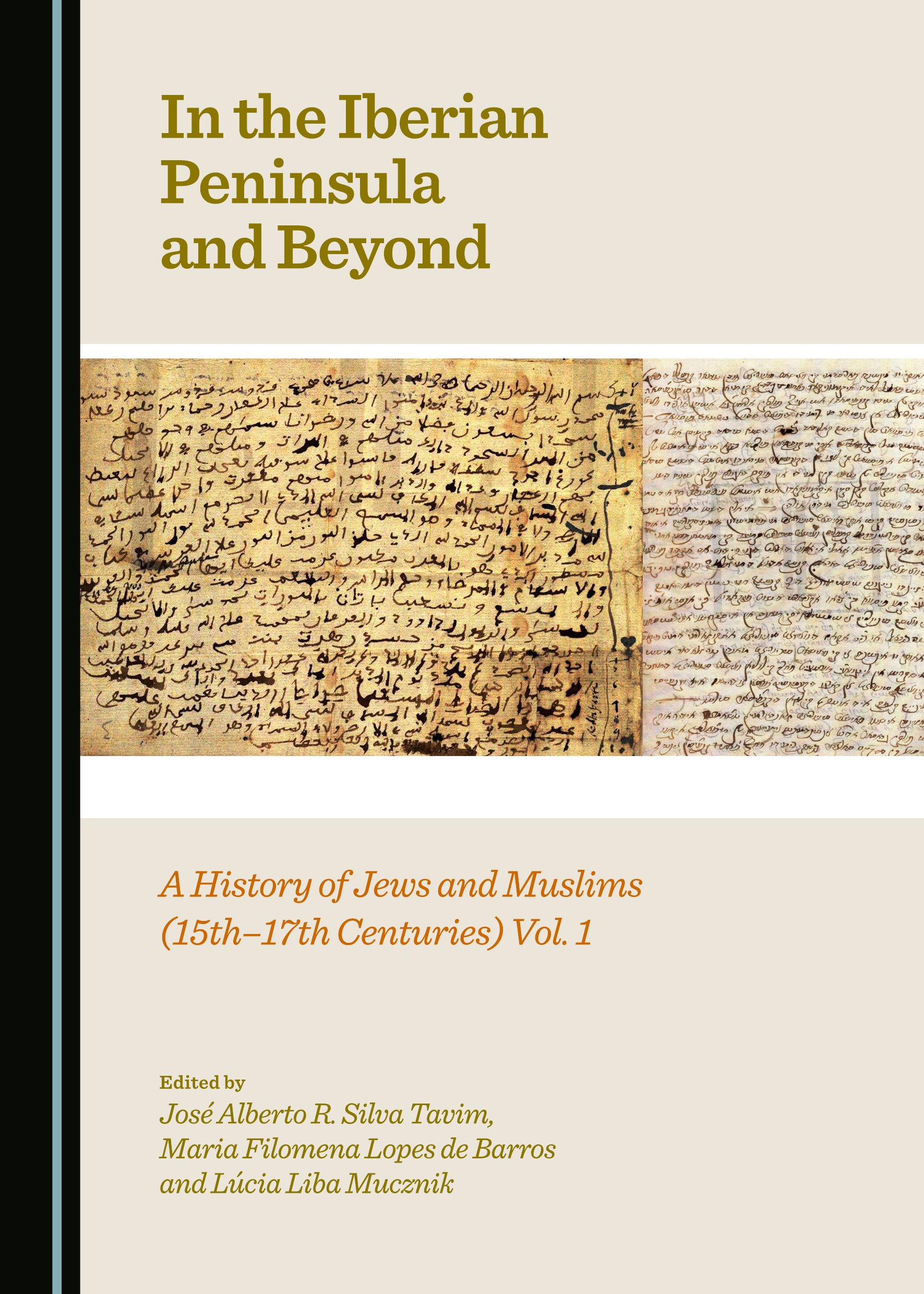 This book is the result of two scientific encounters hosted by the University of Évora in 2012, with the theme “Muslims and Jews in Portugal and the Diaspora. Identities and Memories (16th–17th centuries)”, and co-financed by the Foundation for Science and Technology, and by FEDER, through “Eixo I” of the “Programa Operacional Fatores de Competitividade” (POFC) of QREN (COMPETE). Beginning with an analysis of the forced conversion of Iberian Jews and Muslims, this volume examines the effects of this on their respective diasporas, focusing on a variety of approaches, from language and culture to identity discourses and interchanges between those communities.

José Alberto R. Silva Tavim is a Senior Researcher at the Instituto de Investigação Científica Tropical, Lisbon, and also a Collaborative Member at the Research Centre CIDEHUS at the University of Évora. He is a founding member of the Society for Sefardic Studies at Hebrew University, Jerusalem, and was re-elected to the Executive Board in 2011. He has published extensively on early modern Jews, namely in The Encyclopaedia of the Jews in Islam, and is a co-editor of Hamsa: Journal of Judaic and Islamic Studies.

Maria Filomena Lopes de Barros is a Professor in the Department of History at the University of Évora. She has published extensively on Medieval Muslim minorities in the Portuguese Kingdom and on the Mouriscos in the 16th century. She is a co-editor of Hamsa: Journal of Judaic and Islamic Studies, and has contributed to various edited collections, including Christian-Muslim Relations: A Bibliographical History.

Lúcia Liba Mucznik is a former Researcher at the National Library of Portugal (BNP), where she published Judaica Nas Coleções da Biblioteca Nacional de Portugal: séculos XIII a XVIII (2014). A Lecturer of Portuguese Language and Culture at Strasbourg and Tel-Aviv Universities, and a literary translator, she is the author of the French translation of the 16th century Portuguese Jewish masterpiece by Samuel Usque, Consolação às Tribulações de Israel (Ferrara, 1553).