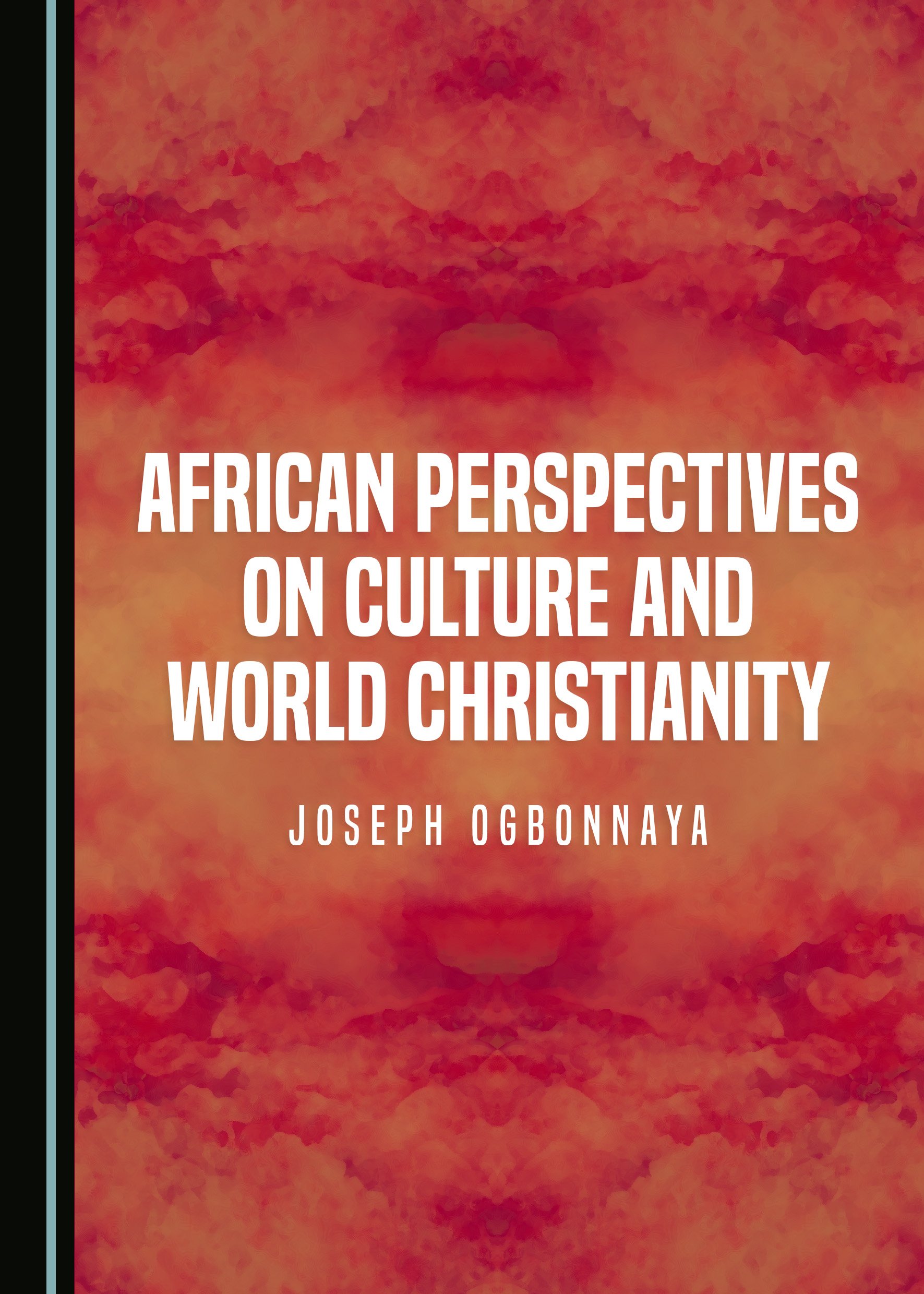 Joseph Ogbonnaya is Assistant Professor of Theology at Marquette University, USA. He specializes in Lonergan’s philosophy and theology, World Christianity, and theology and development. In addition to articles in peer-reviewed journals and book chapters, his publications include Lonergan, Social Transformation and Sustainable Human Development (2013), African Catholicism and Hermeneutics of Culture (2014). He coedited Christianity and Culture Collision (2016) and The Church as Salt and Light (2011).