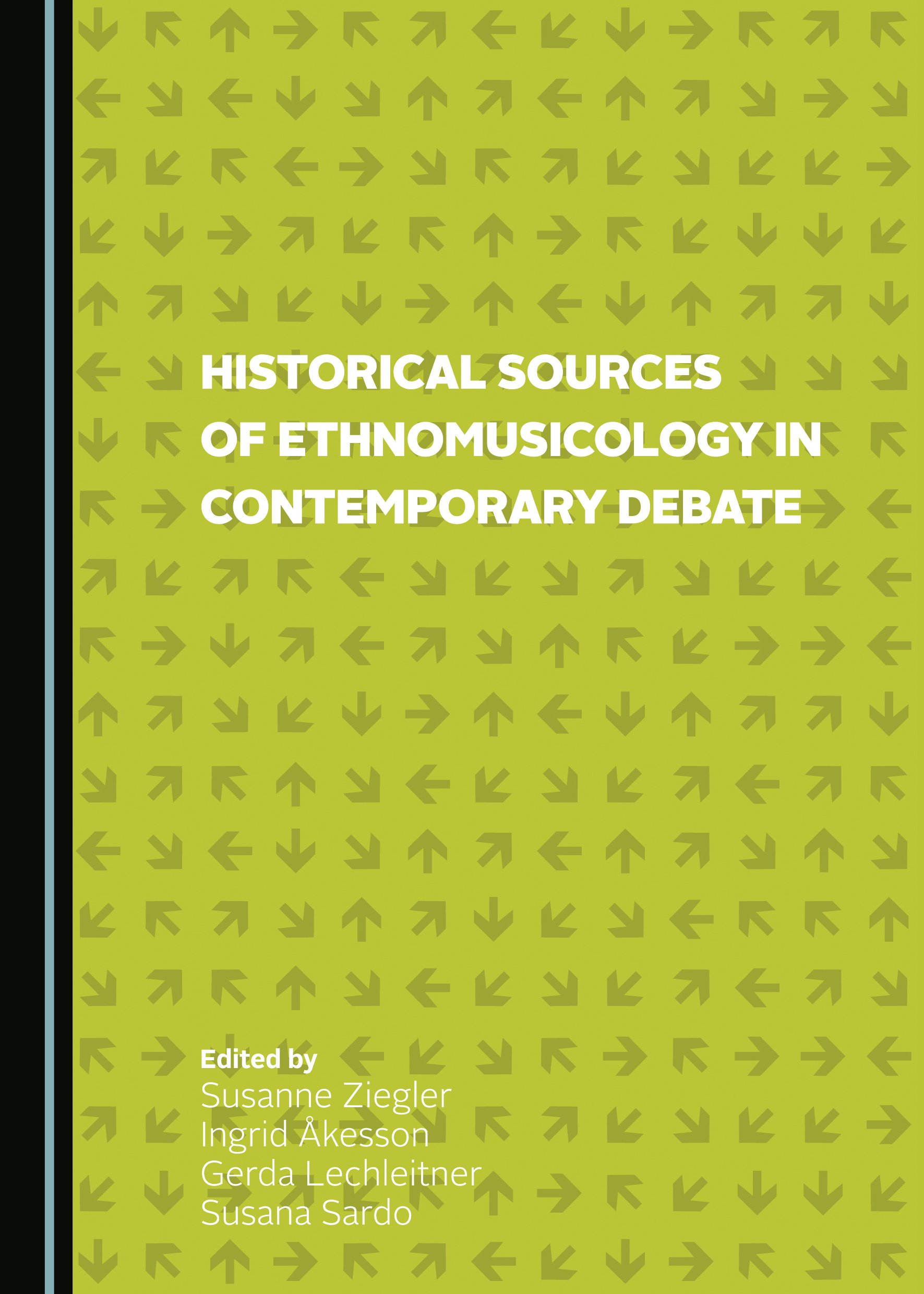 This anthology concerns traditional music and archives, and discusses their relationship as seen from historical and epistemological perspectives. Music recordings on wax cylinders, 78 records or magnetic tape, made in the first half of the 20th century, are regarded today as valuable sources for understanding musical processes in their social dimension and as unique cultural heritage. Most of these historical sound recordings are preserved in sound archives, now increasingly accessible in digital formats.

Written by renowned experts, the articles here focus on archives, individual and collective memory, and heritage as today’s recreation of the past. Contributors discuss the role of historical sources of traditional music in contemporary research based on examples from music cultures in West Africa, Scandinavia, Turkey, and Portugal, among others. The book will appeal to musicologists and cultural anthropologists, as well as historians and sociologists, and will be of interest to anyone concerned with sound archives, libraries, universities and cultural institutions dedicated to traditional music.

Susanne Ziegler was responsible for the historical collections of the Berlin Phonogramm-Archiv at the Ethnological Museum, Berlin, and chairs the International Council for Traditional Music Study Group on Historical Sources of Traditional Music. She is author of The Wax Cylinder Collections of the Berlin Phonogramm-Archiv (2006) and editor of the anthology Historical Sources and Source Criticism (2010).

Susana Sardo is Associate Professor of Ethnomusicology at the University of Aveiro, Portugal, and Director of the Aveiro branch of the Research Centre for Ethnomusicology (INET-MD). She is scientific coordinator of The Journey of Sounds, a 12–CD collection about the musical landscape related to the Portuguese colonial presence in different parts of the world.