Creating Space in the Fifth Estate 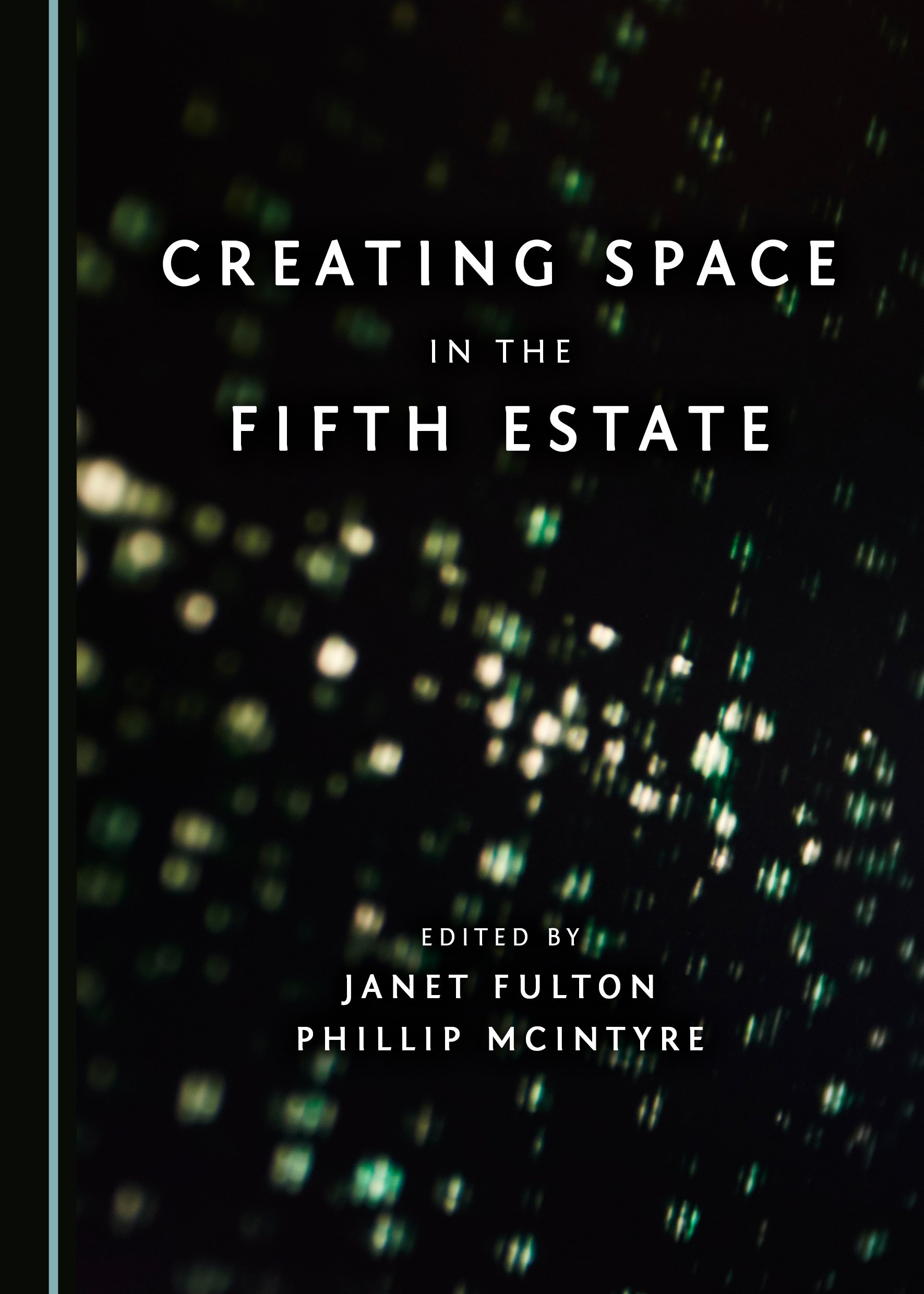 Creating Space in the Fifth Estate explores what is new and valued about the digital media environment. The deep and far-reaching changes that are being wrought by the digital revolution are as radical in their effect as the impact of the industrial revolution was in the nineteenth century. While the long-term significance of these changes is uncertain, the nature of the power of differing forms of media offers interesting possibilities for research, as does the potential for a new mainstream space that shares characteristics with older loci of power. This space is not, as this book suggests, merely a space for journalistic endeavors, as shown by contributions here examining a diverse range of communication practices and forms including blogs, journalism, social media, digital literary magazines, disruptive twitter campaigns, and online music production.

Creating Space in the Fifth Estate is accessible to scholars and students in a range of academic disciplines, including communication and media studies, sociology, cultural studies, and the arts. It will also appeal to those who work in the media and communication industries.

Janet Fulton is a Senior Lecturer in Communication and Media at the University of Newcastle, Australia, and teaches and researches in the area of journalism, journalism education, the future of journalism, social media, work-integrated-learning, and creativity and cultural production. Her research in these areas has been presented at national and international conferences and published in books, and she is the co-editor of The Creative System in Action: Understanding Cultural Practice and Production (2016). She is an Executive Member (NSW representative) of the Australia and New Zealand Communication Association and is on the Executive of the Journalism Education and Research Association of Australia.

Phillip McIntyre is an international expert in researching and teaching creativity and innovation. He has published widely in this area with a particular focus on the creative processes involved in various aspects of music including song-writing, sound engineering and producing. His publications include Creativity and Cultural Production: Issues for Media Practice (2012) and The Creative System in Action: Understanding Cultural Production and Practice (2016). He was previously involved in the music industry as a songwriter, instrumentalist, musical director and manager for various groups dealing with promoters, record companies and distribution labels.