PERCEPTION in Architecture: HERE and NOW 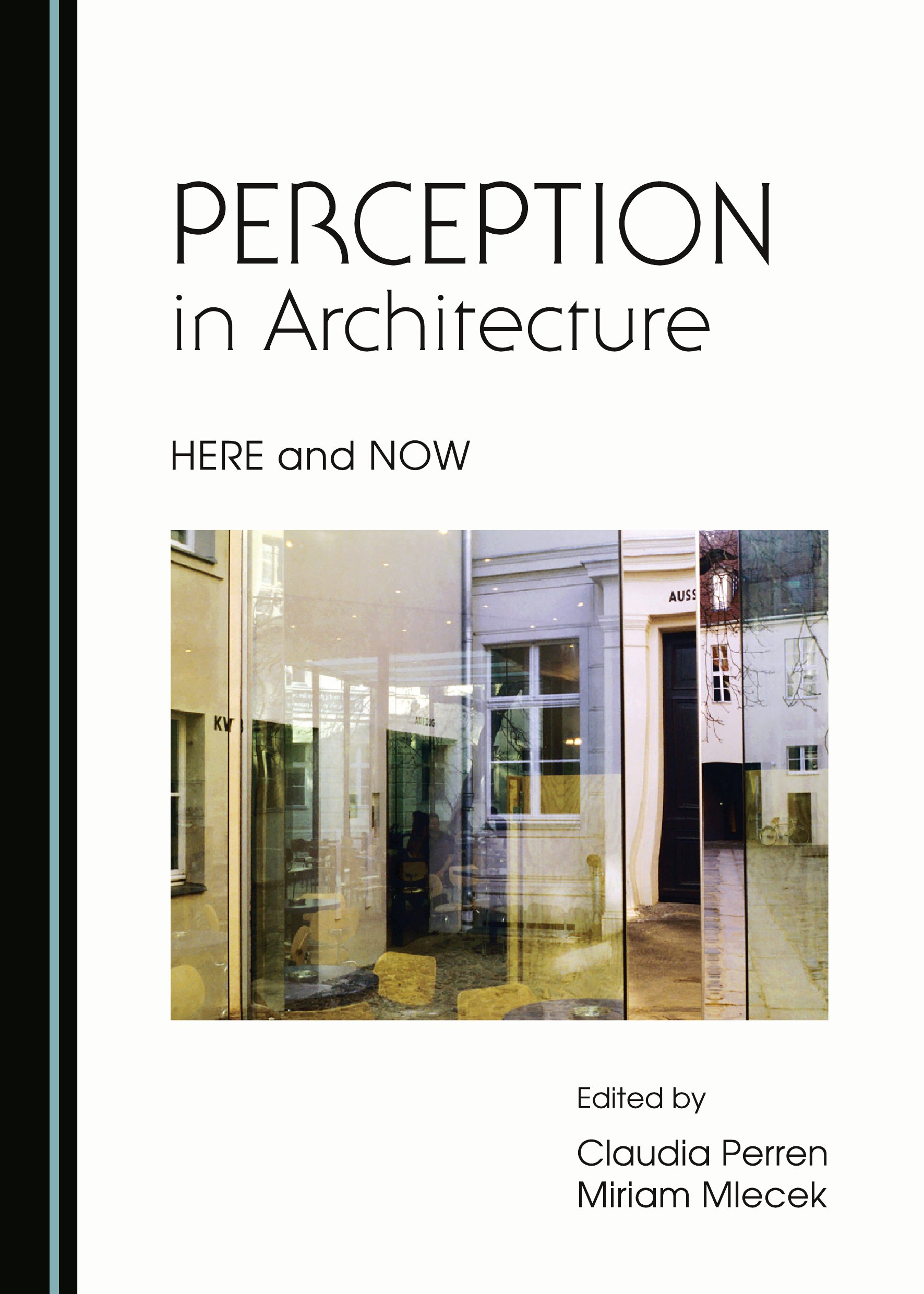 Definitions of space are as diverse as the disciplines in which it plays a fundamental role; from science and philosophy to art and architecture, each field’s perception of space is often simplified or reduced. This consequently denies access to ‘new spaces’, whose definitions and perspectives, strategies and impacts on human perception are rarely considered in any cohesive manner. This is where the Aedes Network Campus Berlin (ANCB) programme ‘No Space Without Traits’ came in: particularly through artistic approaches, it aimed to open doors into spatial worlds that until now have remained closed. The symposium ‘PERCEPTION in Architecture. HERE and NOW’ was part of this programme and invited critical and comprehensive contributions by academics, artists, architects, designers and curators. These presentations are brought together in this volume to reflect upon new spatial concepts and thus access ‘new spaces’ of perception in architecture. The symposium stimulated a discourse focused on spaces as a collective entity, notions of spatial truth, the multiplicity of experience, and Wahrnehmnungsapparate, as well as physical, visual, acoustic and virtual manifestations of space in relation to social, cultural, historical and political forces.

Dr Claudia Perren is an architect, curator and academic. In August 2014, she commenced her new role as the first female Director and CEO of the Bauhaus Dessau Foundation. From 2006 to 2014 she lectured at the University of Sydney’s Faculty of Architecture, Design and Planning, in design, curatorial practice, history and theory of art and architecture. Her areas of interest mainly centre on the intersection of art, design and architecture. The results of her research, teaching and curatorial practice have been published and exhibited internationally in Australia, Germany, Japan, the Netherlands, Poland, the Czech Republic, Singapore, Spain, Finland, Estonia and Switzerland.