Home / Buy A Book / Social Sciences / A Sandy Path near the Lake: In Search of the Illusory Khemananda

A Sandy Path near the Lake: In Search of the Illusory Khemananda 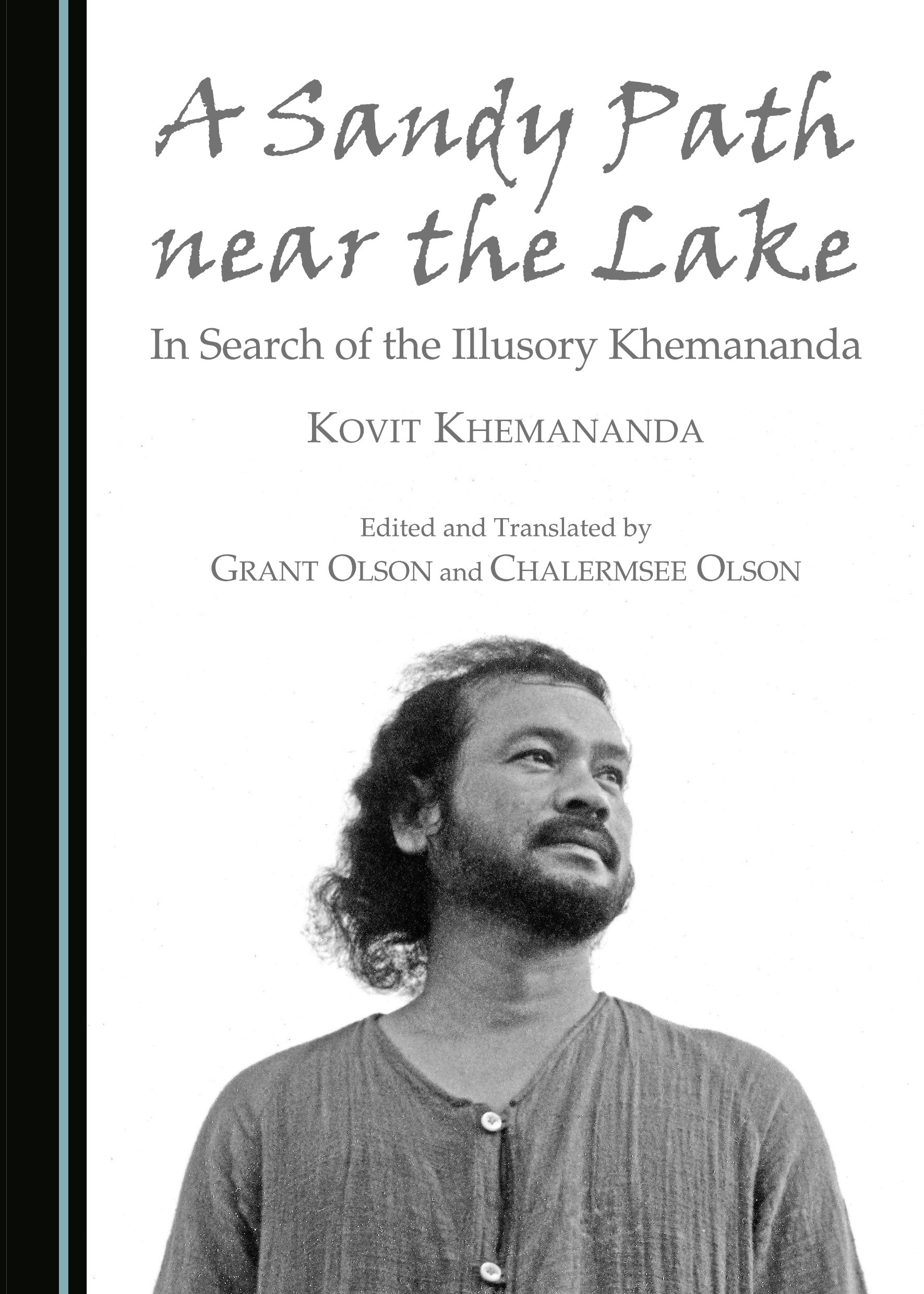 This book presents the long-awaited autobiography of Kovit Khemananda, a Thai Buddhist artist and spiritual teacher. Kovit’s life story begins near his home village of Tha Khura in Southern Thailand, on the shores of Songkhla Lake. He relates growing up surrounded by unique local traditions and abundant natural resources, including flora and fauna. His own powers of observation are transformed into an aesthetic sense, and then into an insightful spiritual quest. Kovit seeks meaning in the Thai landscape and beyond. His story of seeking reveals some of the strengths of Thai traditions, as well as their limitations. Kovit, for example, does not find the usual Thai recipe for success suitable for him at all. He suggests that one of the only ways we can truly know ourselves is to find a way to back ourselves into a corner, questioning ingrained social assumptions. In this way, his path ends up taking him into the Buddhist monkhood and out again; and his path leads to sojourns abroad and back again in search of refuge and spiritual meaning. In the process, Kovit ponders the Buddhist construction of self, the value of art, and the possibility of creating shared spiritual meaning in the modern world. Kovit’s story recounts an engaging path of frustration and liberation. As the poet Naowarat Pongpaiboon recognised, Kovit helps us all crack the code of the human condition and the Buddhist Dhamma.

Grant Olson was born in Minneapolis, Minnesota, and migrated to Hopkins, Excelsior, Chaska and Waconia. After receiving his Bachelor’s degree in English, he left the Lake Minnewashta area, making certain he was slated for a job with the Peace Corps in Thailand (TEFL). After completing three years of volunteer work near the Southern port town of Songkhla, he pursued education at the University of Hawaii (Asian Religions), the East-West Center, and Cornell University (Cultural Anthropology). Over the years, he has attempted to contribute to Southeast Asian studies and Thai studies at Northern Illinois University.

Chalermsee Olson was born in Songkhla, Thailand. She pursued studies in Linguistics at Thammasat University and later was offered a Fulbright scholarship for her Master’s degree in Linguistics at the University of Pittsburgh. She taught English at Songkhla Teachers’ College for ten years. Chalermsee received a second Master’s degree from Northern Illinois University in Library Science. She has taught the Thai language, and is currently employed as Associate Dean of Collections and Technical Services at Founders Memorial Library, Northern Illinois University.