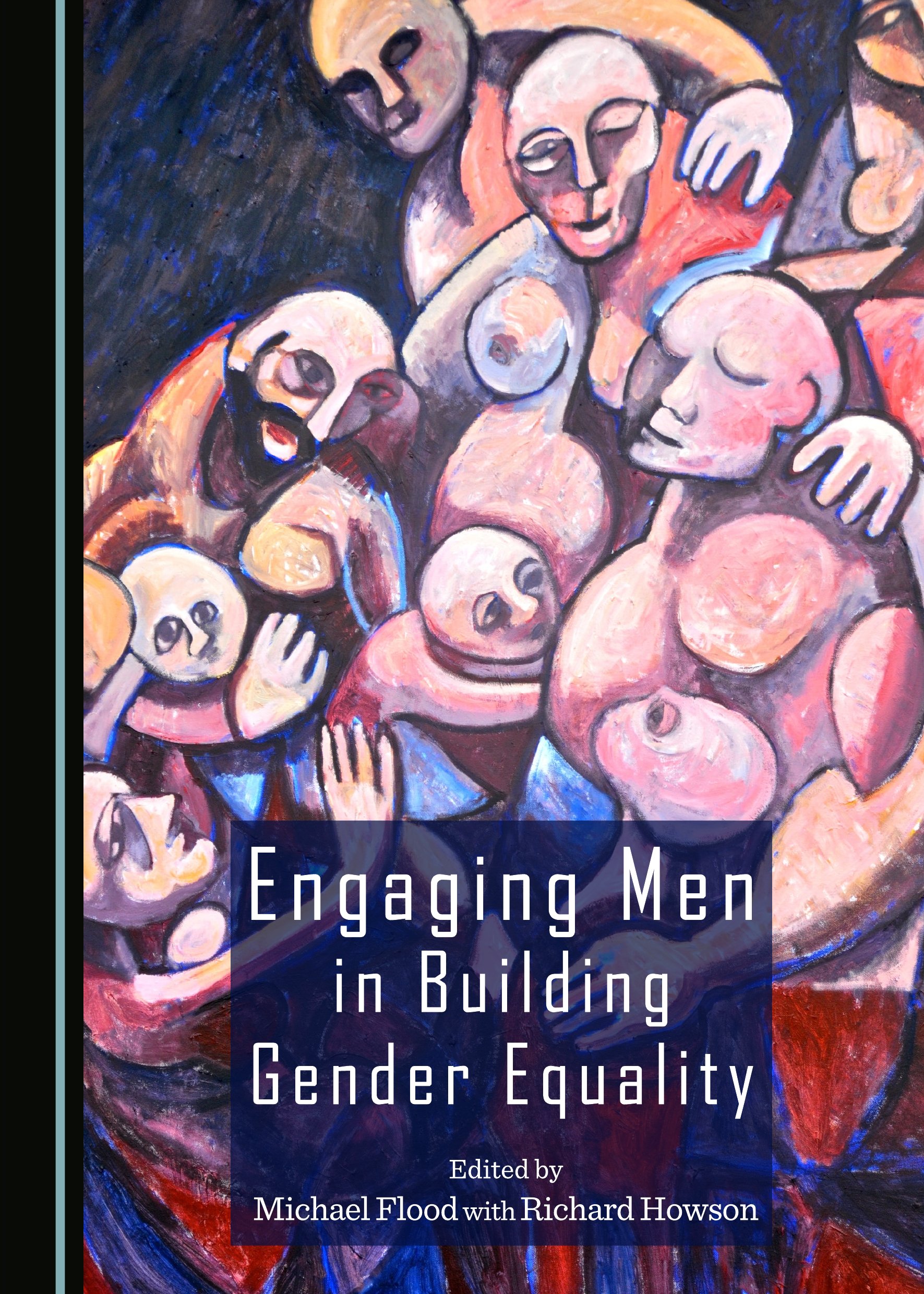 Men’s roles in building gender equality are currently on the public agenda. Across the globe, there are growing efforts to engage men and boys in building more equitable relations with women and girls. Programs that engage with men have proliferated in fields such as violence prevention, sexual and reproductive health, parenting, education, and work. The last decade has seen the emergence of national and global campaigns, initiatives by international agencies, and scholarly research. Engaging Men in Building Gender Equality brings together the key discussions and evaluations of this field.

Engaging Men in Building Gender Equality contributes to the positive impact of efforts to engage men in progress towards gender equality. Some chapters’ contributions are practical, exploring the promise and problems of this work. These chapters are authored by educators, activists, and researchers, and highlight valuable or innovative programs and initiatives and the lessons learned from these. Other chapters’ contributions are more conceptual and political, inviting more thoughtful and critical understandings of men, masculinities, and the question of men’s involvements in feminism. In these contributions, leading writers in the field explore how to understand men and masculinities – how to make sense of the meanings given to manhood, the lives men lead, and the changing patterns of men’s and women’s relations.

The book has a global reach. Some chapters offer frameworks and insights applicable to work regarding men and gender across the globe, while other chapters present case studies from particular countries or regions. Engaging Men in Building Gender Equality bridges the gap between contemporary scholarship on men and gender, on the one hand, and practical work with men on the other. The book will be of interest to a wide range of researchers, advocates, educators, and professionals from universities, governments, local and international organisations, and community agencies. It offers a timely examination of an area of policy, programming, and research which is growing rapidly.

Dr Michael Flood is a researcher, educator, and activist based at the University of Wollongong in Australia. His research focuses on the primary prevention of violence against women, men and gender, and young men’s heterosexual relations. Michael also has had a long involvement in pro-feminist advocacy and education.

Dr Richard Howson is Associate Professor in Sociology based at the University of Wollongong in Australia. His research and publications focus on contemporary social and political theory, masculinities and feminist theory, migration, civil society, and social capital.

"Michael Flood ... writes "While some forms of gender inequality have lessened, others have worsened under the influence of transnational neoliberal forces, aggressively patriarchal religious movements, and other dynamics."

Accordingly, the book can be seen as a toolkit for individuals and organizations working to undermine these negative influences around the world. [...] Of particular value are the global perspectives the book offers. Engaging Men in Building Gender Equality should be of particular interest to anyone actively involved in gender justice work, efforts transforming masculinities, and to organizations seeking out new ideas in the ever-expanding movement for gender justice

"The broad range of issues and perspectives incorporated in this text are what make it such a valuable contribution to the increasingly overlapping realms of scholarship and activism on engaging men in efforts for gender equality. This text both poses and contributes to answering questions that we are increasingly grappling with in this field [...] Engaging Men in Building Gender Equality narrows the gap between activists and researchers interested in addressing gender inequality by working with men. The ambitious scope of topics the volume takes on pays off and makes this a meaningful read for everyone active under the gender equality umbrella whether their work is on violence, health, the workplace, the family, or theory."