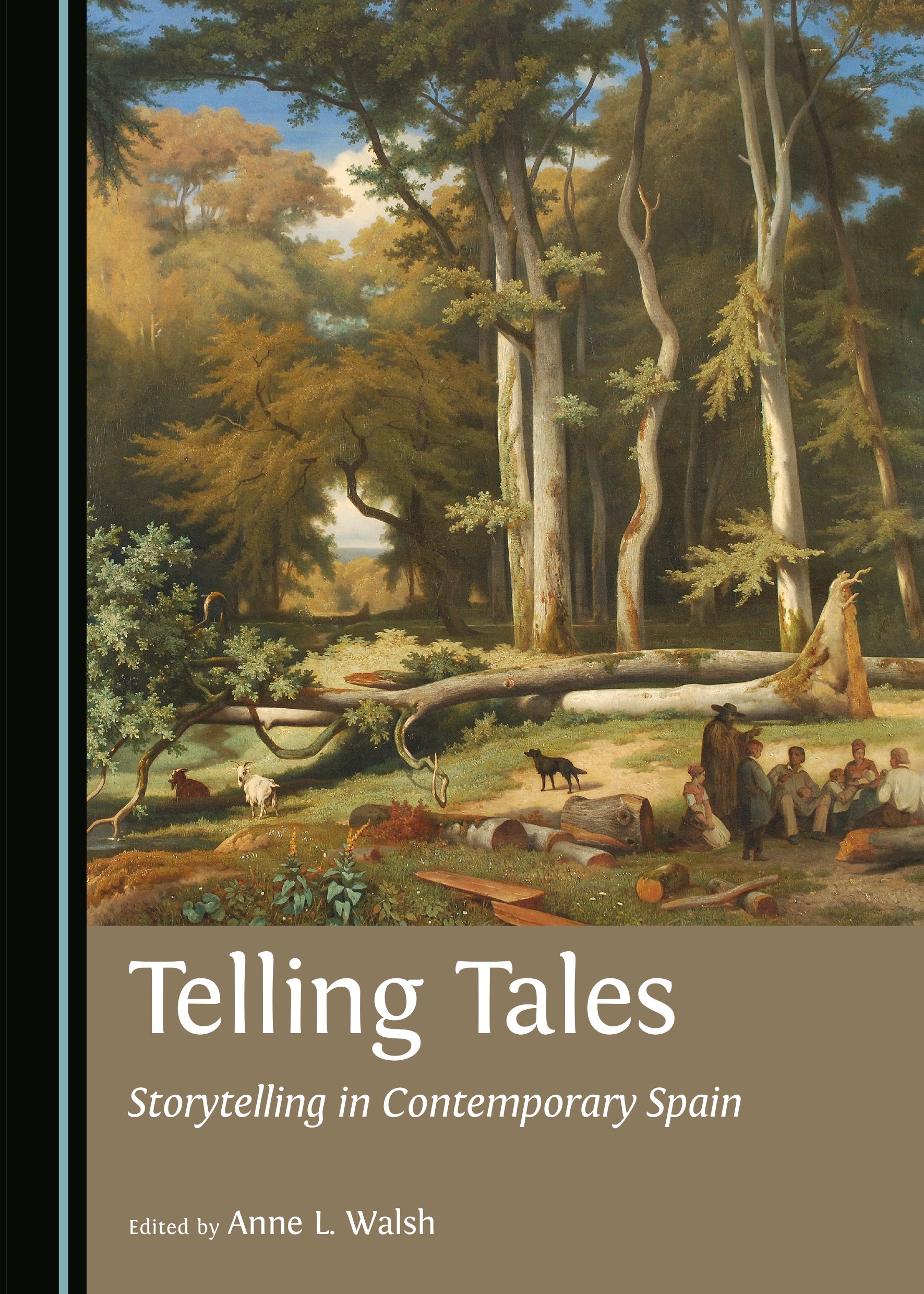 This volume delves deeply into the role played by stories and storytelling in shaping, controlling and mapping present-day Spain, and examines fiction in various manifestations and genres, especially written and filmic. It contrasts such stories and their context with the past, investigating the differences and similarities between spatially and geographically varying narrations in order to tease out the link between the time of telling and the act of living. Throughout the book, scholars look separately at this phenomenon, and their findings reveal a close bond between events occurring in the real world and the relating of fictional stories. Particularly in Spain, the geographic space of interest here, storytelling is used both as catharsis and didactically. Authors and filmmakers find inspiration in everyday occurrences, and, while there is nothing unusual in that, the interest here lies in the consequent transformation of these occurrences into fascinating stories that attempt to make sense of chaotic events, connect those events temporally, and explore the meaning of the consequent coherence. Stories are at the very essence of humanity, be they fictional or based on everyday reality. This collection focuses specifically on Spain where easily identifiable features of history (such as the Spanish Civil War, the Franco Dictatorship, transition, democracy, and the global economic crisis) have had a major impact on everyday life. The narratives emerging show clear evidence of that impact, with an emphasis on such themes as the significance of memory, the impossibility and instability of such memory, the chaotic nature of life, and the place of the nation/state in the psyche of the individual, with emerging themes investigating the role of solidarity and empathy in the empowerment of the individual. This volume is informed by the shift that occurred in the twentieth century towards a world of unstable parameters, whereby whatever knowledge that is received must be questioned as to the extent of its authenticity since that knowledge is always affected by memory, experience, and time, all subjective phenomena in themselves.

Anne L. Walsh is Senior Lecturer and Chair of the Department of Spanish and Latin American Studies at the University of Sydney. She is the author of two monographs, Chaos and Coincidence in Contemporary Spanish Fiction (Peter Lang, 2011) and Arturo Pérez-Reverte: Narrative Tricks and Narrative Strategies (Tamesis, 2007) as well as the co-editor (with Alison Ribeiro de Menezes and Roberta Quance) of Guerra y memoria en la España contemporánea/War and Memory in Contemporary Spain (Verbum, 2009). Her main research area is the link between fiction and reality, and the overlap which occurs when reality is filtered through the process of remembering and is transposed into accounts which use fiction to recover what has been lost in time and space.

“In this age of Western late capitalism, for which Walter Benjamin predicted the disappearance of storytelling, Telling Tales: Storytelling in Contemporary Spain, edited by Anne L. Walsh, bears witness to the continued necessity of storytelling in shaping personal, collective and (trans)national identities. The volume is an enthralling collection of sixteen top-class reflections on the roles of storytelling in contemporary Spain. […] This volume, informed by rich theoretical frameworks, offers enormous intellectual value not only to scholars of Spanish literatures and cultural studies but also to all those who consider the art of storytelling as essential to what it means to be human and to the affirmation of empathetic solidarity and community.”
—Professor Christine Arkinstall, The University of Auckland

“This is a stimulating collection which manages to integrate essays on a wide variety of themes into a coherent volume. The overarching theme of storytelling – which might at first seem a little obvious for a collection of reflections on narrative genres – is particularly relevant at this point in Spanish history. […] Through close studies of particular films and works of literature, the volume explores themes as diverse as aging, death, gender, love, truth, fantasy, identity, and individual and collective memory. The exploration of these themes is stimulating even for readers unfamiliar with the wide range of texts and films under consideration. The contributors are drawn from across the world and represent a healthy combination of established and emerging scholars. It is nice to see female voices well represented in the volume, both in the works studied and the authors of the chapters themselves. In sum, this volume will make a substantial contribution to the field of Contemporary Spanish Studies.
—Professor Kathryn Crameri, Stevenson Chair of Hispanic Studies, University of Glasgow