The Trajectory of India’s Middle Class: Economy, Ethics and Etiquette 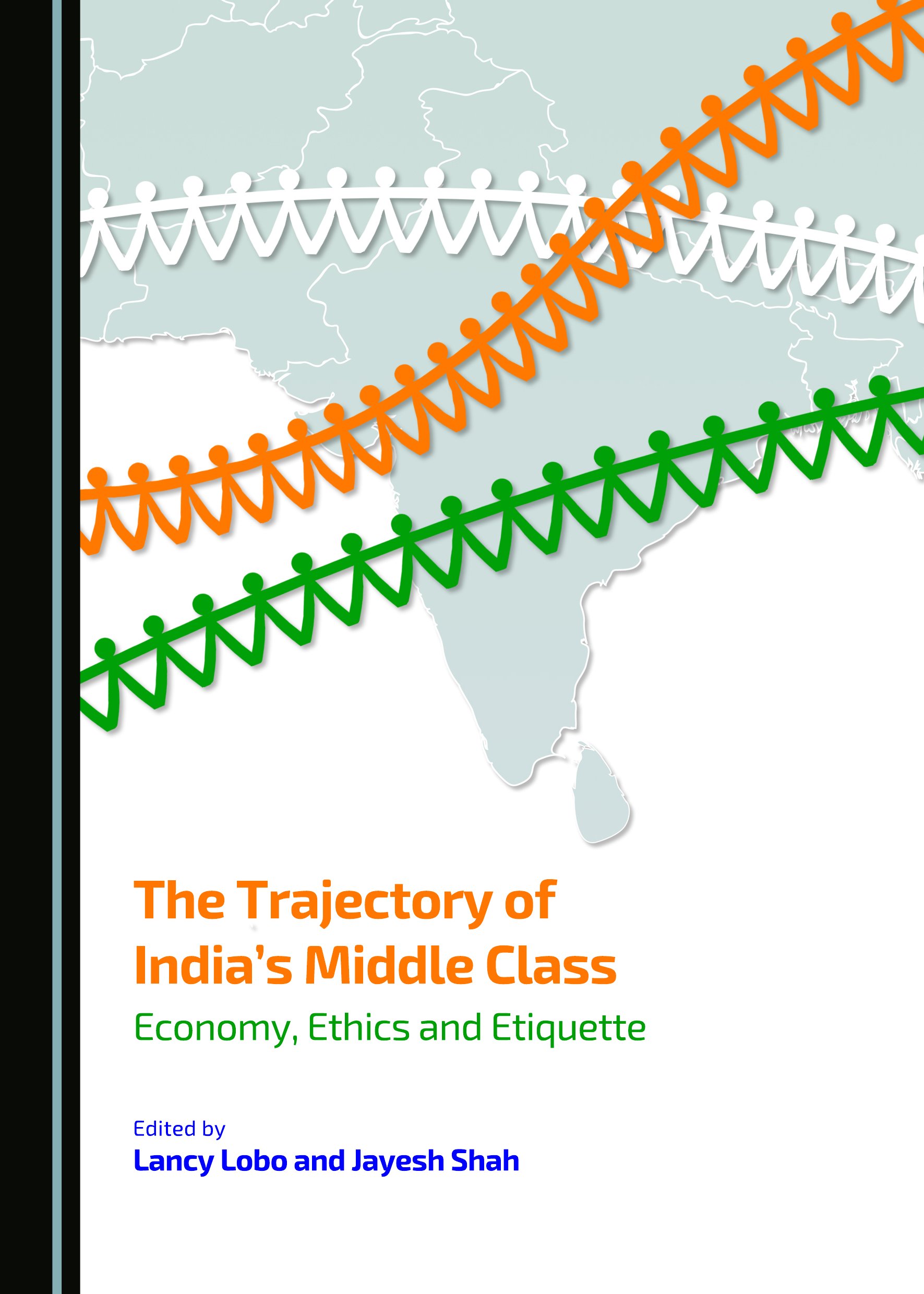 The Indian middle class has grown rapidly over recent years, and constitutes a significant proportion of the global workforce, as well as a substantial market for consumer goods, given India’s status as one of the most populous countries in the world. However, the growth of India’s middle class is not merely an economic phenomenon. This volume, containing nineteen essays, an editorial introduction, and a foreword by Lord Meghnad Desai, therefore examines the role of the Indian middle class in the country’s economic development, as well as in social, cultural and political change.

The Trajectory of India’s Middle Class brings together diverse lines of thought on the relationship of the middle class with society, the economy and the state during the colonial, post-colonial and current eras. It investigates the middle class’ complex role in political democracy and governance by examining how it interacts with the state, influences the market, and dominates political articulations and social relationships.

The volume also focuses specifically on the social, political and economic articulation of the middle class with regard to historically marginalized social groups such as the Dalits, the tribal communities, and the religious minorities.

This book will be of interest to economists, political scientists, sociologists, social anthropologists and historians, as well as to specialists in current affairs.

Jayesh Shah is a Research Associate at the Centre for Culture and Development, Vadodara. He has conducted extensive studies on labour, employment and industry throughout his career.