The Grammar and Lexis of Conversational Informal English in Advanced Textbooks 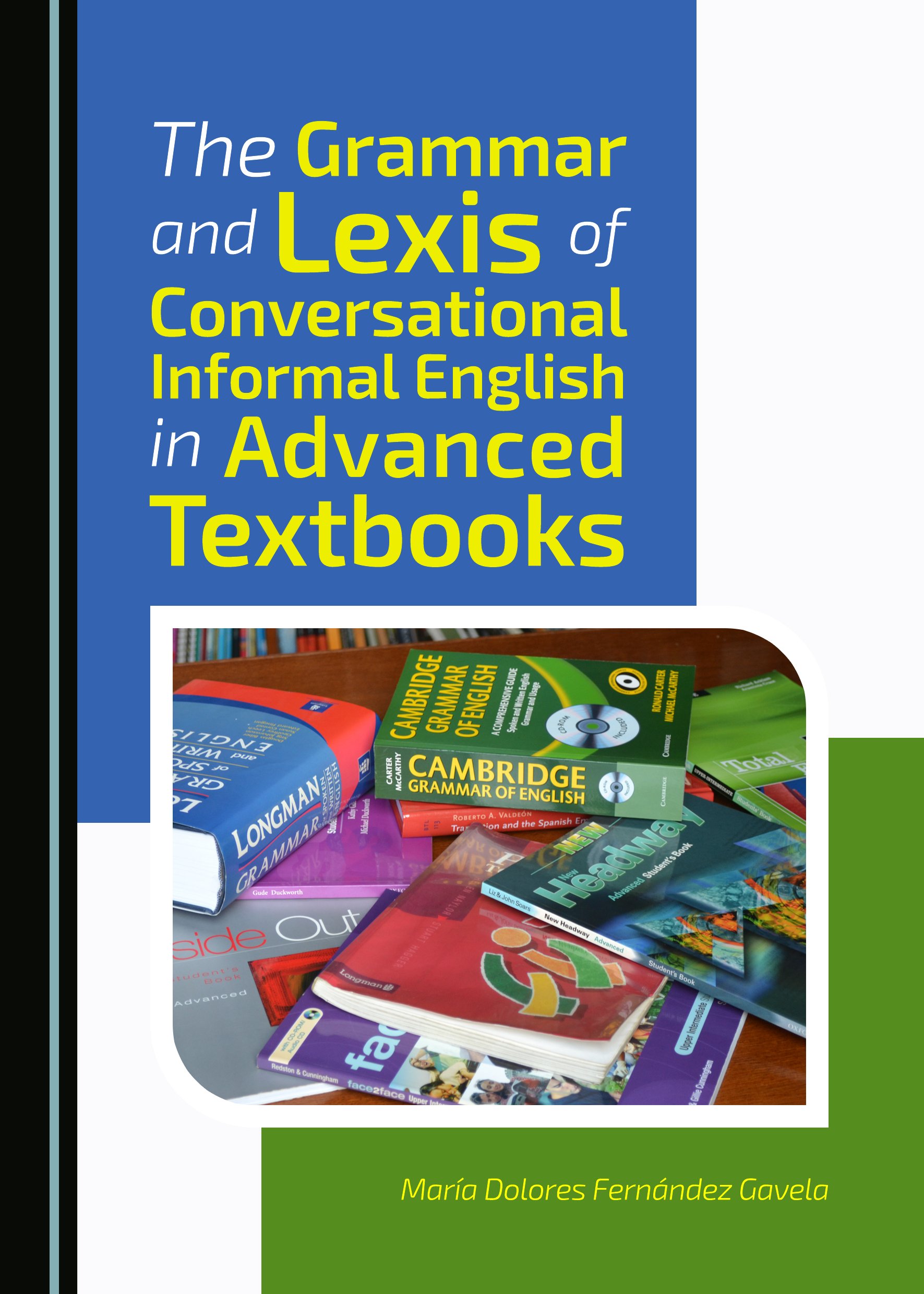 The Grammar and Lexis of Conversational Informal English in Advanced Textbooks defends the view that the acquisition of conversational English depends highly on the kind of materials available to L2 learners. The need to acquire a proficient competence in English is growing exponentially in an incessantly demanding society, but it is the oral skill, and more specifically the ability to communicate in everyday situations, that learners are calling for. The current learning process, nonetheless, is not particularly effective, as is shown in the data collected by the Eurobarometer and published in June 2012, which shows that only 38% of the Europeans surveyed were able to maintain a conversation in English, although 67% believed it to be the most useful language to learn for personal development.

The present study supports the idea expressed in The Common European Framework of Reference for Languages, which states that a language is learnt “reactively, following the instructions and carrying out the activities prescribed for them by teachers and by textbooks” (2001: 141). Consequently, these materials should reflect the everyday use of informal discourse and allow learners to analyse, understand and interpret the different underlying messages conveyed by means of lexico-syntactic, as well as paralinguistic, elements.

The book is divided into seven chapters in which various different linguistic aspects of conversation are dealt with. In the opening chapters, spoken language is presented and approached as a multidimensional entity, particularly as the sum of lexico-syntactic and socio-linguistic elements. The following chapters provide a description of the main characteristics of conversational English based on corpus-informed grammars and publications. The final chapter analyses twenty ESL textbooks in order to determine how corpus data has influenced the materials designed for the acquisition of conversational discourse.

María Dolores Fernández Gavela was brought up in Sydney, Australia, and received her degree in English Studies from the University of Oviedo, Spain. She has been teaching English at the state-run Escuelas Oficiales de Idiomas in the Principality of Asturias for over twenty years. In the 1990s, she participated in, and co-organized, teacher trainer courses at the University of Oviedo, where she also received her International Doctorate, completed during the academic year 2011–2012 at the University of Massachusetts Amherst. Dr Fernández Gavela has also participated in and organized a number of projects funded by the European Union, involving institutions from Latvia, the UK, France, Poland and Germany.

“This study is motivated by the author’s teaching and testing experience and offers a both theoretically and methodologically outstanding treatment of a topical problem that bewilders several contexts of Teaching English as a Foreign/Second Language, namely that language teaching tends to focus primarily on language testing rather than language acquisition.”
—Dr Krisztina Károly, Eötvös Loránd University, Budapest

“The topic is highly relevant in an age of continued globalization, in which English is seen as the key to international communication, and this book is well-organized, well-written and systematic in its methodology. The author shows her ability to combine her hands-on experience as a teacher of English with an impeccable scholarly approach to the topic at hand.”
—Henrik Gottlieb, Associate Professor, University of Copenhagen