Home / Buy A Book / Social Sciences / Mothers at the Margins: Stories of Challenge, Resistance and Love

Mothers at the Margins: Stories of Challenge, Resistance and Love 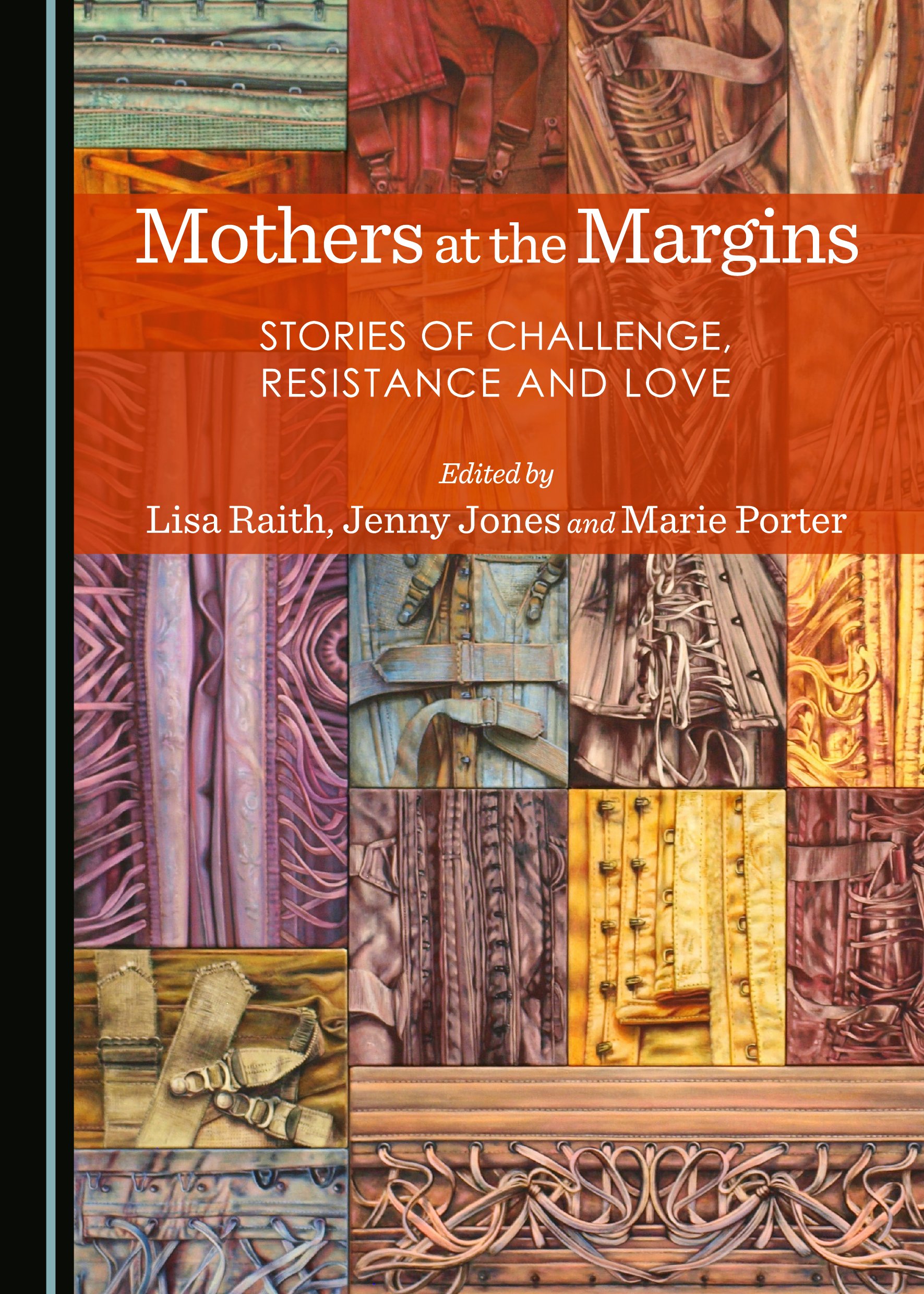 In the last two decades, maternal scholarship has grown exponentially. Despite this, however, there are still numerous areas which remain under-researched, one of which is the experiences of marginalised mothers. Far from being a sentimental, feel-good account of mothering, this collection speaks with the voices of mothers through the application of a matricentric lens. In particular, it speaks with the voices of those mothers who feel alienated or stigmatised; mothers who have been rendered invisible; mothers who feel they have been silenced. These are the voices of mothers who, through a perception that they do not fit the accepted and expected norms of motherhood, have been relegated to the margins. In recovering these “lost” voices, the attuned listener may hear tones that resonate, are dissonant, angry or full of joy.

This book explores the experiences of mothers from broad and diverse socio-cultural backgrounds, thus expanding understandings and appreciations of the complexity of maternal experiences. It challenges narrowly constructed ideas of maternal identity, countering the homogenous collection of voices which speak in normative tones and of predictable values on the subject of motherhood and mothering. Recovering the marginalised voice of mothering and the voices of marginalised mothers reveals not only structures of alienation, oppression and marginalisation, but also strategies of resistance and love that such mothers develop through negotiating the challenges encountered in their living realities.

Lisa Raith, PhD, BSc (Hons 1), BA, divides her time between teaching Psychology at the University of the Sunshine Coast, Queensland, and creating hand-built pottery. She has presented findings, and published from her doctoral examination of first-time mothers’ transitions to motherhood (see Narratives about Work from Early Mothering Talk in Mother-Texts: Narratives and Counter Narratives, 2010). Lisa is the current President of the Australian Motherhood Initiative for Research and Community Involvement (AMIRCI).

Jenny Jones, PhD, BA (Hons 1), is the Treasurer of the Australian Motherhood Initiative for Research and Community Involvement. Her doctoral thesis, which was awarded a Queensland University of Technology Outstanding Doctoral Thesis Award, explored the living realities of mothers with young adult-children through the dual lenses of matricentric feminism and applied ethics. Jenny works as a Clinical Ethicist in a large tertiary hospital in Brisbane, Australia.

Marie Porter, PhD, BA (Hons 1), is an Honorary Senior Research Fellow at the School of English, Media Studies and Art at the University of Queensland. She was a founding member, and President, of ARM-A, which is now the Australian Motherhood Initiative for Research and Community Involvement (AMIRCI). Marie is the author of Transformative Power in Motherwork: A Study of Mothering in the 1950s and 1960s (2008), and has co-edited three other books.