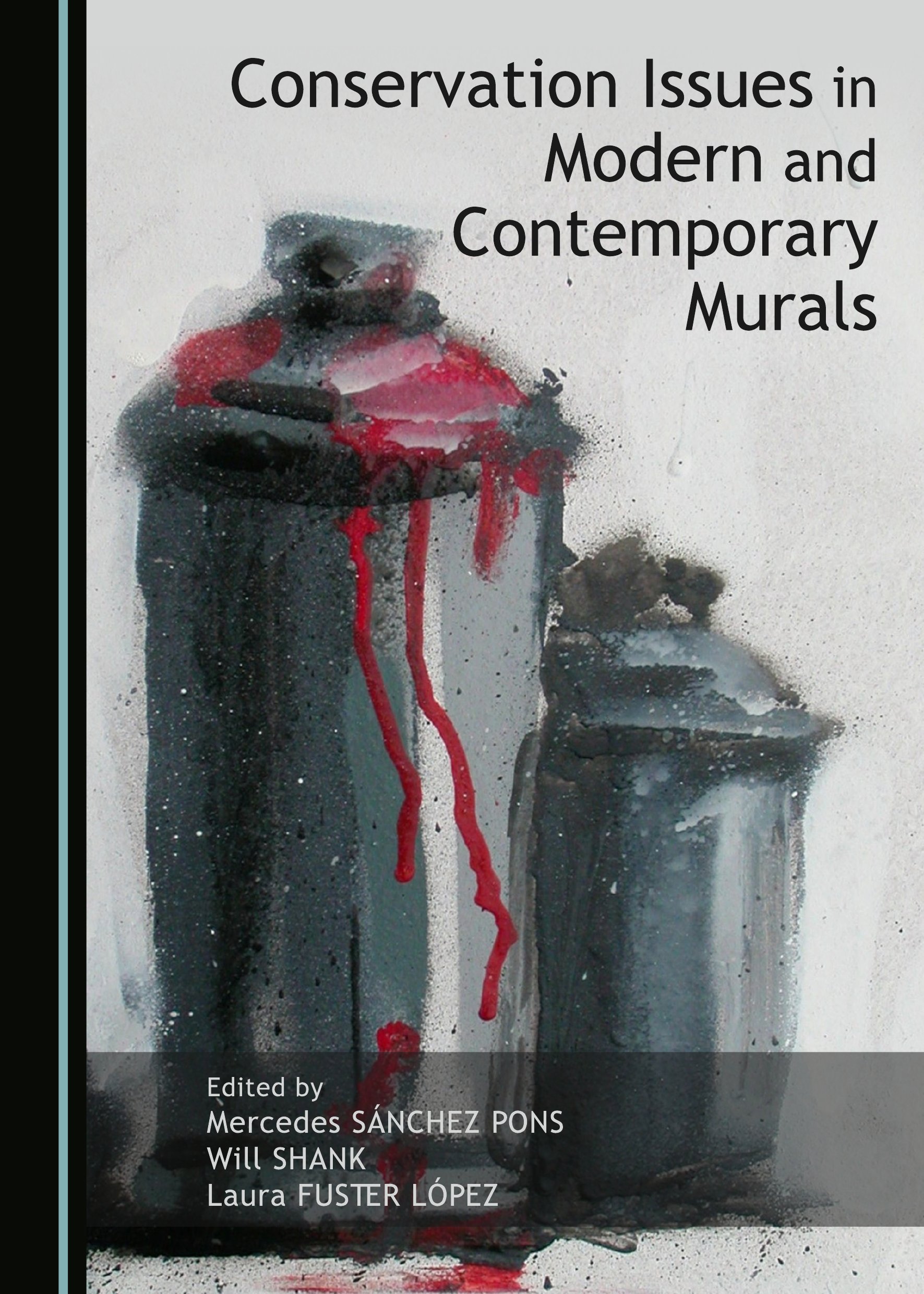 This volume represents a forum for conservators, conservation scientists, artists and heritage managers. It includes the voices of many of the different partners involved in the complex task of preserving artworks:

• The vital experience of artists who create murals and are sometimes asked to treat their creations;

• Theoretical reflections on how to deal methodologically with conservation;

• Scientific studies on the identification of constituent materials and/or on the development of procedures for their preservation;

• The opinion of cultural managers;

• The specific experiences of conservators.

All of the above must have a voice in the difficult task of preserving such a challenging and changing heritage.

Will Shank studied art history and the conservation of traditional paintings in Florence and at the Institute of Fine Arts of New York University and the Harvard University Art Museums. As Chief Conservator at the San Francisco Museum of Modern Art and subsequently as an independent scholar and conservator, he has focused on issues specific to paintings of the 20th and 21st centuries, with a recent specialty in outdoor murals. He was awarded the Rome Prize in 2005 and the American Institute for Conservation Advocacy Award in 2010 for his work with the organization of which he is co-founder and co-chair, Rescue Public Murals.

Laura Fuster-López is a Professor in the Department of Conservation and Restoration of Cultural Heritage at the Universidad Politécnica de Valencia, Spain. After completing several internships in institutions such as the Istituto Centrale per il Restauro in Rome and the Smithsonian Center for Materials Research and Education in Washington, DC, she received her PhD in Conservation and Restoration of Cultural Heritage in 2006. Her current research interests focus on the structural behaviour of cultural materials, as well as the environmental effects on their stability and preservation. She has served as a board member of the European Network for Conservation Restoration Education and assistant coordinator of the ICOM-CC Education and Training Working Group since 2011.