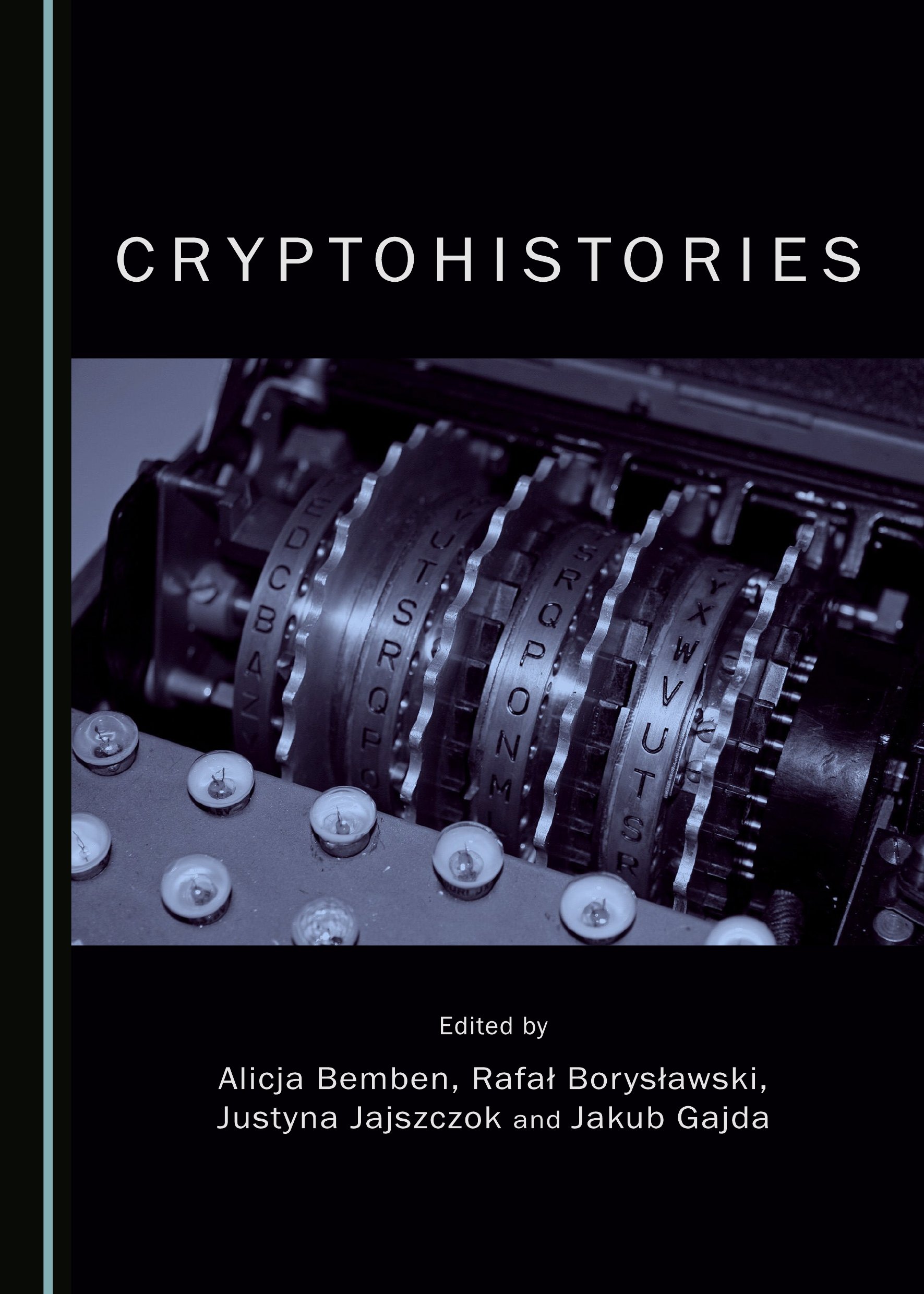 Cryptohistories is a collection of essays which provides a meeting ground for historians and cultural scholars analysing discussions of cryptic discourses in history and in historical narratives with roots in the mysterious. The focus here is on history as a subjective narrative, as a conscious construct and as manipulation. Equally important for all the contributors brought together in this book is the mechanics of the rise, popularity and apparent necessity of such narrative strategies.

The essays address a variety of issues revolving around the study of cryptic aspects of discourses, ranging from theoretical approaches to secretive narratives of history, cultural encoding and decoding of cryptohistories, microhistories focusing on historical mysteries, and mythicised pasts and processes of mythicization of the past, as well as histories and theories of chance and manipulation.

Among its specific subjects Crytpohistories features discussions on the reasons why certain quasi-historical narratives do not reach the status of history; on conspiracy theories analysed from the perspective of contemporary video-games; on the paradoxes of truth and falsehood in history; on parasitology as a cryptohistorical discourse; on the codes of Victorian floriography; on cases of cross-dressing and sartorial camouflage; on the Vietnam War MIAs; on manipulations lying at the core of contemporary Bulgarian identity; on the search for a racial utopia in the American South; and on the fiction of Beryl Bainbridge as a form of cryptohistorical literature.

Alicja Bemben is a Lecturer at the Institute of English Cultures and Literatures at the University of Silesia. Her research interests include philosophy of history, historiography and the writings of Robert Graves. She is a member of the Robert Graves Society and has participated in, among others, the [Re]visions of History in Language and Fiction, Robert Graves and Modernism, and TimeLing conferences.

Rafał Borysławski is an Associate Professor at the Institute of English Cultures and Literatures at the University of Silesia, Poland, and his research focuses mainly on Old English culture and literature. He has published a book on the idea of enigmaticity in Old English literature, as well as numerous papers on Old English philosophical and cultural outlooks and papers on Middle English and Old French literature and culture.

Justyna Jajszczok is a PhD candidate at the Institute of English Cultures and Literatures at the University of Silesia, Poland. She is currently working on her PhD dissertation entitled “The Parasite and Parasitism in Victorian Science and Literature”. She has published articles on the works of Charles Darwin, Charles Dickens, George Eliot, and Arthur Conan Doyle; her most recent publication concerns late-nineteenth century attitudes towards tropical parasitical diseases.

Jakub Gajda is currently a PhD student at the Institute of English Cultures and Literatures at the University of Silesia. His research interests focus upon the culture and literature of the American South, modernist art and literary relations between the UK and the USA. He co-organized the 6th IASA World Congress, “Ocean(s) Apart” in Szczecin (2013) and the Kryptohistoria / Cryptohistory conference in Sosnowiec (2013), and co-edited Kryptohistorie. Ukryte i utajone narracje w historii (University of Silesia Press, 2014).