Home / Buy A Book / Social Sciences / Survival of the Fittest: Fricative Lenition in English and Spanish from the Perspective of Optimality Theory

Survival of the Fittest: Fricative Lenition in English and Spanish from the Perspective of Optimality Theory 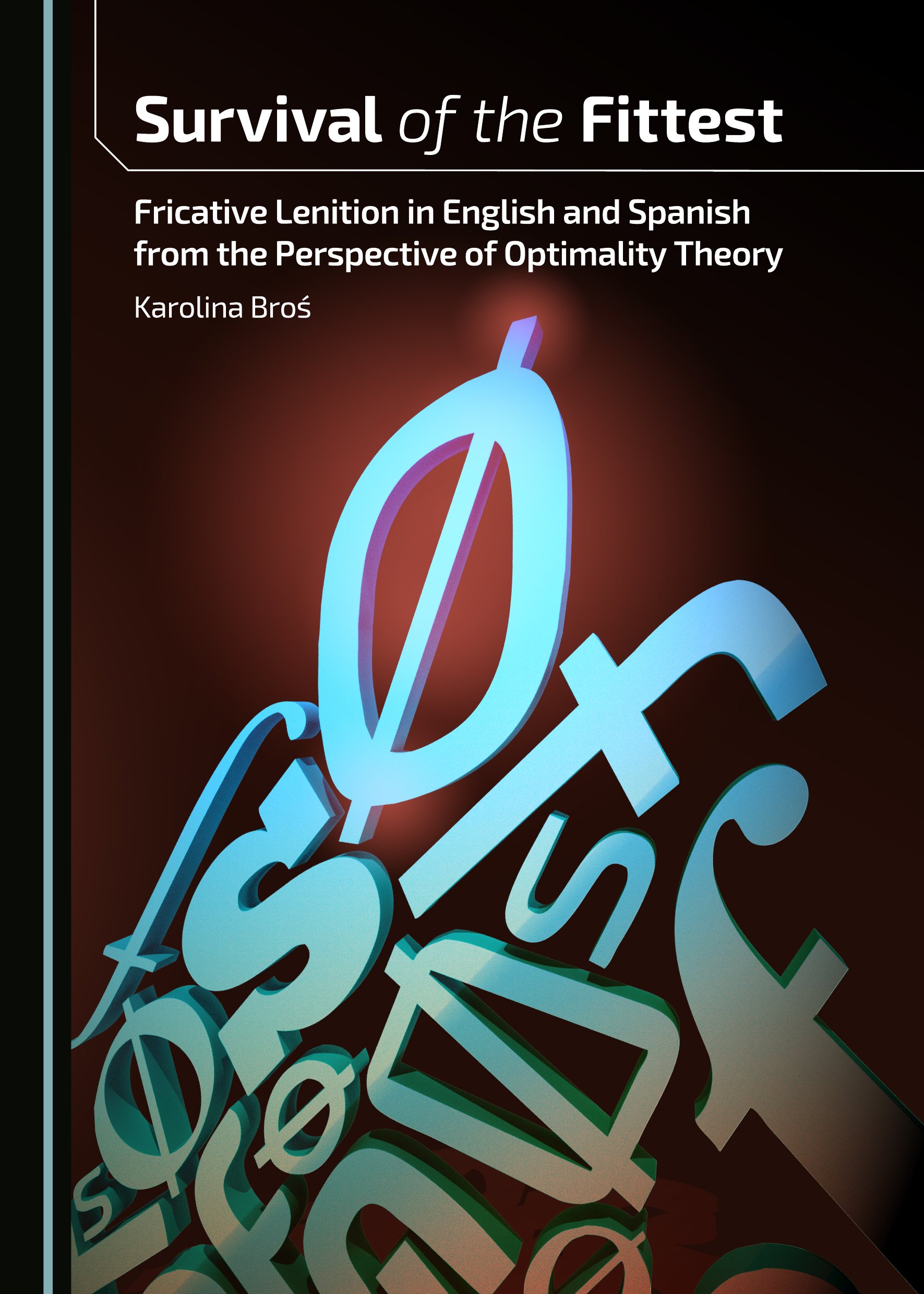 Survival of the Fittest provides an in-depth analysis of weakening processes attested in Spanish and English within the framework of Optimality Theory (OT). The book examines fricative lenition as an instance of sound change in progress, contributing to the study of phonological change and the notion of strength in phonology. It also provides motivation for the introduction of a derivational stage in OT analysis. A critical discussion of various OT sub-theories presented by the author leads to interesting conclusions concerning the way in which lenition and opacity processes should be addressed in OT.

Furthermore, under the assumption that language change should be conceived in evolutionary terms, the book concludes that sounds undergo continuous modification which is not at all accidental. The direction of change tends to be a constant on the temporal axis, and the leniting character of a large portion of phonological processes observed in the world’s languages points to the universal tendency for sounds to gradually fade and give way to other, stronger segments, which may be interpreted as an instantiation of ‘'natural selection’ within language.

In taking a broader perspective on language, the book considers phonological processes to be successors of phonetic innovations, and predecessors of morphological and lexical shifts. Thus, in order to encompass more than just a formal discussion of certain phonological phenomena, this book pursues the more profound question of why and how certain regularities within irregularities are attested across languages. The empirical data from Chilean Spanish and English serve as instantiations of these universal patterns.

Karolina Broś is an Assistant Professor at the Faculty of Applied Linguistics of the University of Warsaw. Her research interests include phonological opacity; sound change and dialectal variation; sandhi phenomena and the morphology-phonology interface; prosody and syllable structure; the perception of sound contrasts; and cognitive science. So far, her research has focused mainly on phonological interactions in English and Spanish from the perspective of Optimality Theory, as well as sociolinguistic and historical/comparative approaches to language.