The Concept of Coexistence in Islamic Primary Sources: An Analytical Examination 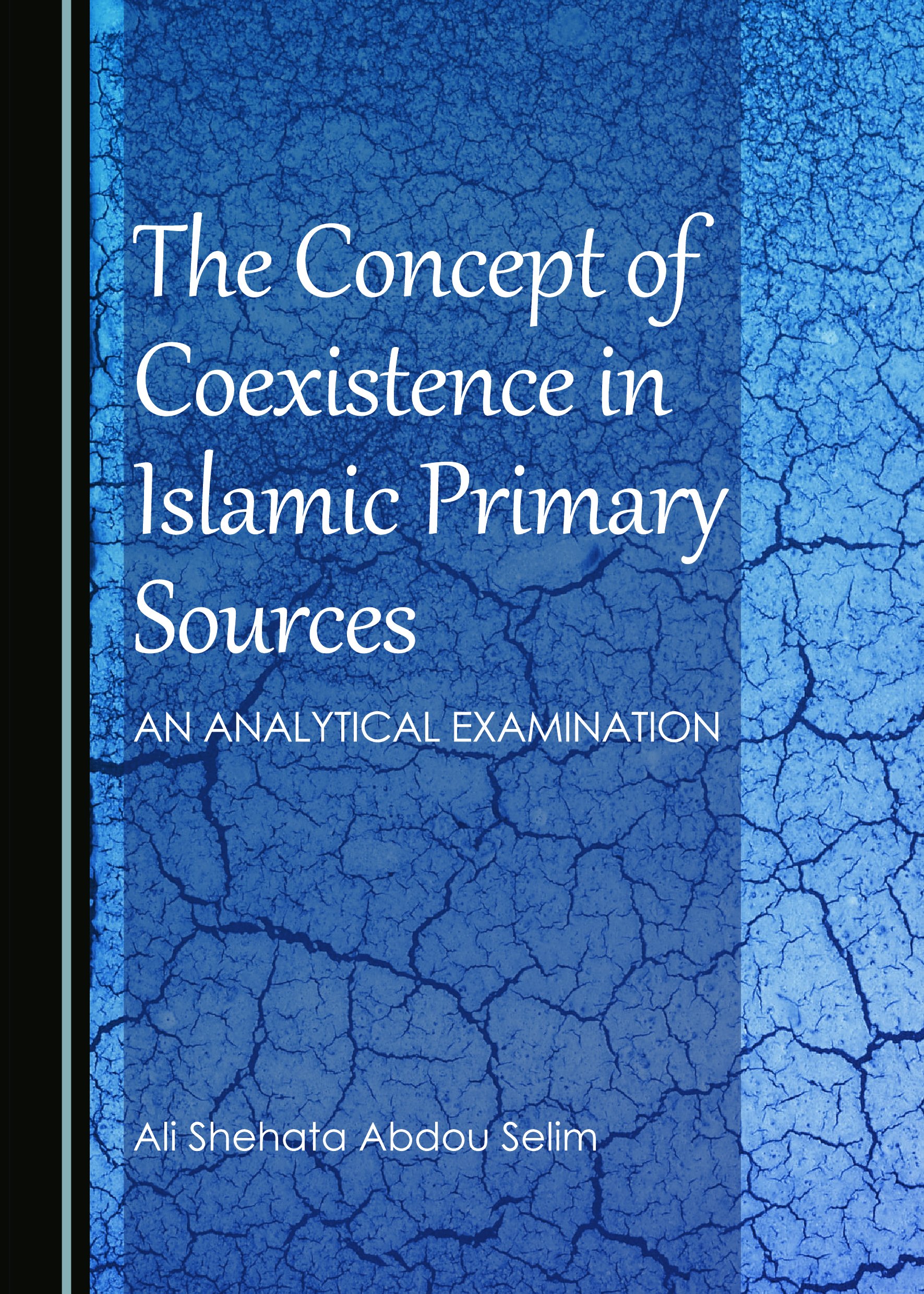 The terms ‘coexistence’, ‘partnership’, ‘citizenship’ and ‘globalization’ all have a profound impact on today’s decision makers and their policy formation, as well as on individuals. While these terms have been widely used all over the world, particularly in the West, in the construction of identity, they have been considered unworthy of a detailed analysis in the context of Muslim identity. Some scholars argue that Muslim-Christian relations are caught between advocates of homogenization, on the one hand, and supporters of self-affirmation on the other. While the former concept favours relativism, the latter is seen to encourage fanaticism. In addition, such scholars claim that the tension between Muslims and Christians is due to a complex history of rivalry and war, which has led to the issue of Muslims’ positive coexistence being elucidated from historical and sociological points of view.

Given the paucity of literature regarding a faith-based study of Muslim coexistence, this book elaborates on the theological aspect of Muslims’ coexistence in non-Muslim lands, and raises a number of theological questions, arguments and counter-arguments pertinent to this issue. Is it permissible for Muslims to live in a non-Muslim country? Is it permissible for Muslims to acquire non-Muslim citizenship? What are the obstacles? How do Muslims perceive civic duties in non-Muslim countries? Are Muslims obliged to fulfil them? The book presents a number of scholarly discussions from past and contemporary sources, as well as international human rights treaties, which stress the significance of the much-overlooked factor of context.

Dr Ali Shehata Abdou Selim is a senior member of staff at the Islamic Cultural Centre of Ireland. As a Muslim spokesman in Ireland, he has written articles for The Irish Times and Spectrum, and is the editor of the magazine Ar-Resalah. He is the official translator for the European Council for Fatwa and Research, and translates their annual final statements. Dr Selim also recently translated the book The Muslim as a European Citizen into English. He has served as a private secretary to the Imam at the Islamic Cultural Centre, Dublin, and as the Secretary General of the Irish Council of Imams. He has an extensive background in Islamic and Faith studies, with a Bachelor’s degree from Al-Azhar University, Egypt, an MA in Ecumenics from Trinity College Dublin and a PhD from the same university. This led to an academic career as a Lecturer on Islam and Multiculturalism at the Mater Dei Institute, Dublin. He also lectures in Arabic at Trinity College Dublin, and has taught Arabic to a number of Irish politicians and members of the business community. His publications include Muslims and Educational Challenges in Ireland (2014) and The Muslim as a European Citizen (2012).