Home / Buy A Book / Social Sciences / A Rhetoric of Meanings: Exploring the Frontiers of Language Usage

A Rhetoric of Meanings: Exploring the Frontiers of Language Usage 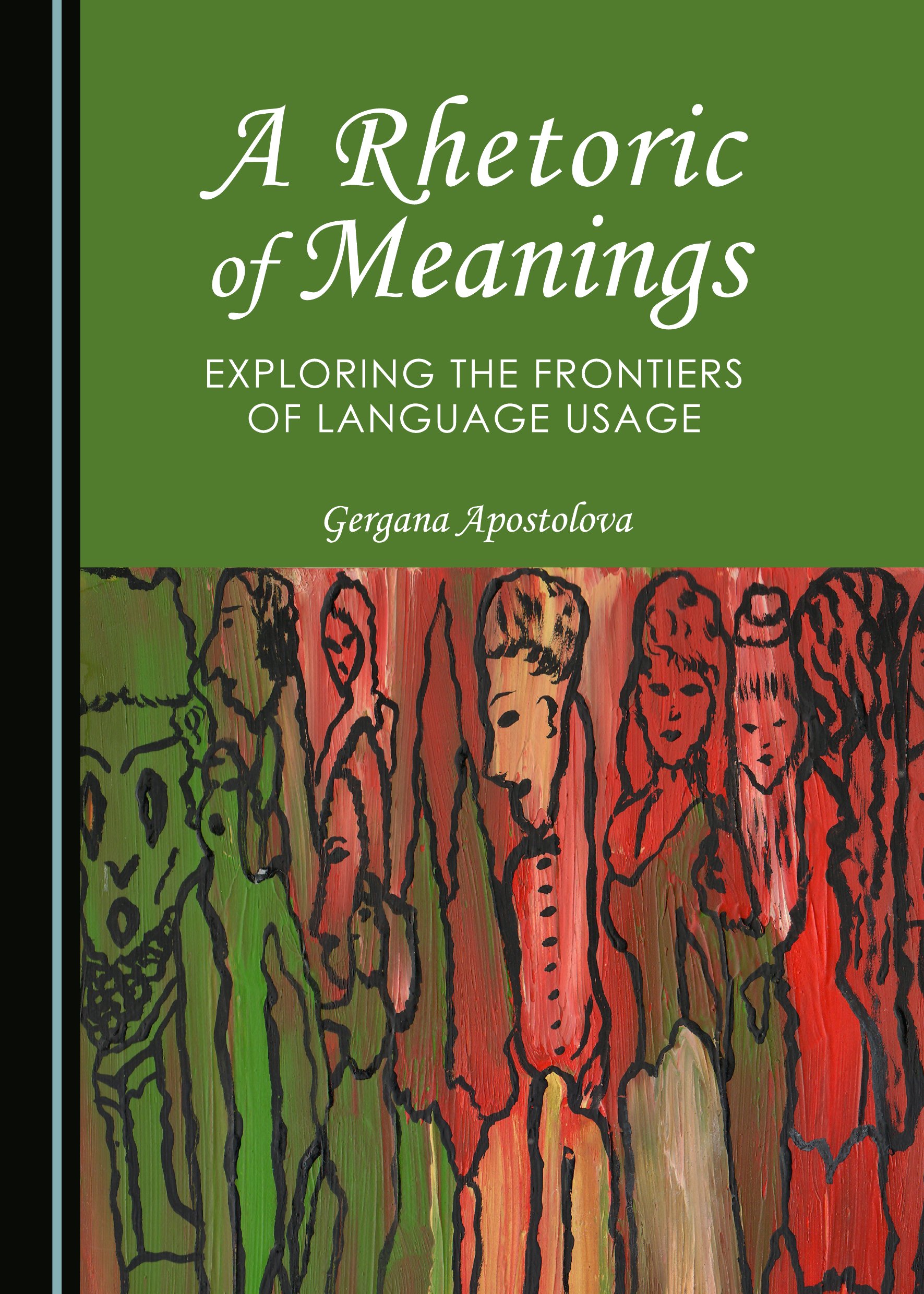 This book presents an in-depth analysis of language’s role as the tool and environment for human survival on Earth, examining its ability to provide an unlimited space for telling individual stories that bear the knowledge of mankind’s self-significance.

The book is the result of a 20-year-long composite study of language phenomenology grounded in the interactions of Bulgarian and English, approached in a game-like fashion where the play with language units transcends levels of meanings based on significances, and explored through the four basic avatars of activated language: the learner, the teacher, the translator and the creator of texts.

The book is divided into three sections: the first details the motivation for this study and the design of the method of exploration. This is followed by an application of this method to the talkative web in order to find ways of meeting the enormous demand for human content. The final section brings together the colourful practices of activated language movement.

This book is not about the philosophy of language, per se. It is concerned with the practical field beyond the philosophy of language where the self-identification of the Subject is brought to a higher stage of communicative creativity. The rhetoric theory of argumentation is argued throughout the book to be the relevant ground for building a holistic tool of language learning where language acquisition is seen as the capability of the subject to construct worlds in a universe whose leading structure involves the rhetoric criteria of ethos, pathos and logos, on the one hand, and the self-identifying choice of meanings to situations of complex nature, on the other.

As such, the book is primarily concerned with linguistics, rhetoric, semiotics of culture, ethics and language learning, viewed through a philosophical preoccupation with humanity.

Dr Gergana Apostolova has a PhD in Logic and Rhetoric, and has authored 17 books and numerous articles on rhetoric, argumentation, the methodology of ELT, and English literature. She has presented more than 20,000 lectures in fields such as persuasive discourse, the philosophy of language, stylistics, and rhetoric and rhetorical analysis. She currently teaches Applied Linguistics at the South West University of Bulgaria.