Home / Buy A Book / Social Sciences / Cultivating Visionary Leadership by Learning for Global Success: Beyond the Language and Literature Classroom

Cultivating Visionary Leadership by Learning for Global Success: Beyond the Language and Literature Classroom 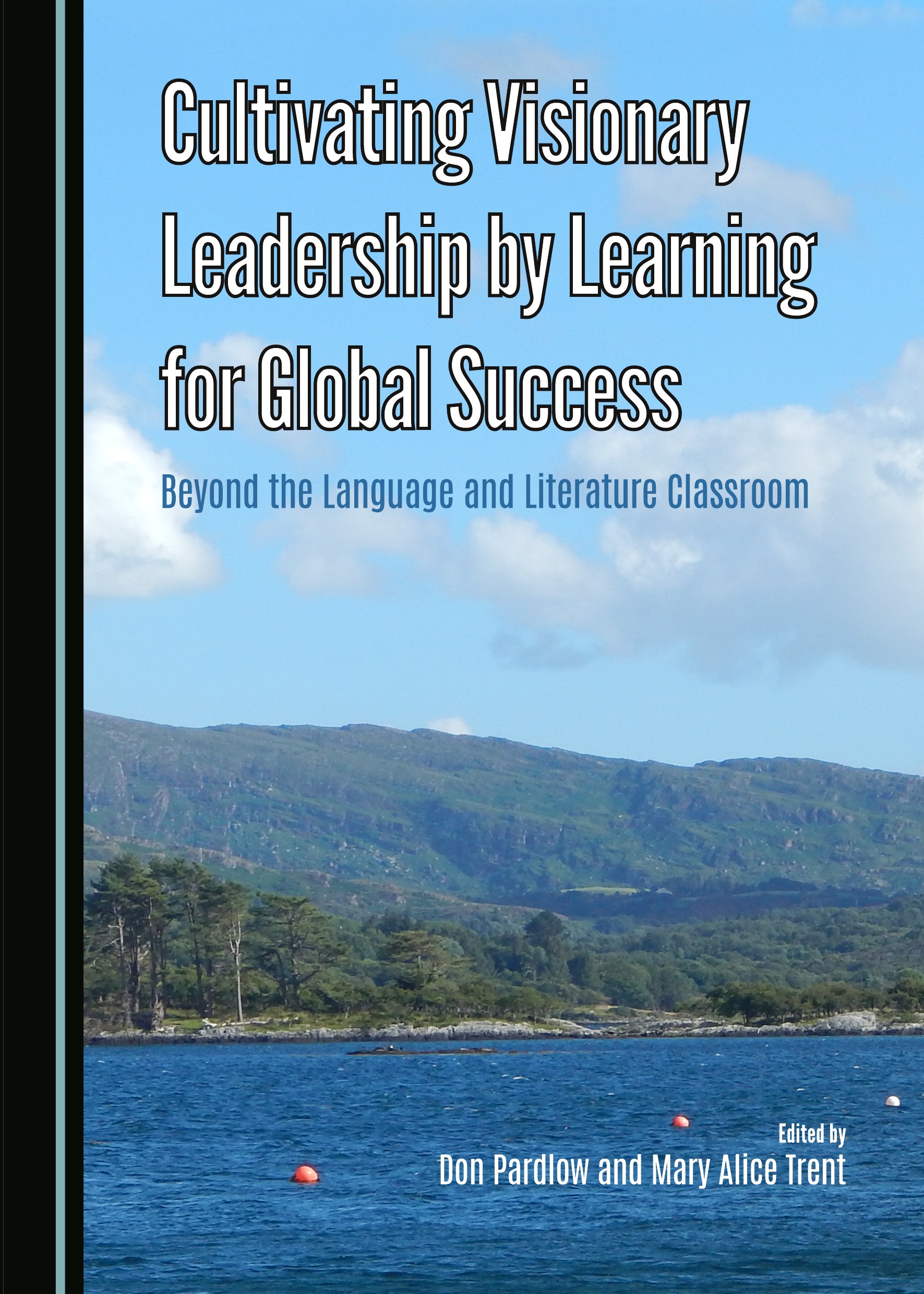 This anthology explores theories and pedagogical practices that seek to graduate global leaders who are culturally astute, intellectually alert, technologically creative and innovative, and ethically sound. In Part I, the contributors examine the tasks of helping students develop a voice, an identity, and a sense of mission in their writing. Part II explores the teaching of literacies in the areas of science, technology, engineering, and mathematics (STEM); literacies necessary for creating competitive visionary leaders in the marketplace. Part III showcases methods of instruction that teachers draw from histories, literature, social sciences, and American cultures in particular and global cultures in general. In Part IV, the contributors offer teaching strategies not only in critical-thinking skills, but also in imaginative, creative-thinking skills to prepare visionary leaders to create solutions and products to meet the needs of the world’s population and marketplaces.

Don Pardlow is an Assistant Professor of English at Claflin University in Orangeburg, South Carolina. He writes and lectures in the fields of applied linguistics, language acquisition, creative writing, creativity, critical thinking, and transformative leadership. His dissertation Flight from Flatland: A Descriptive Study of Using Creative-Writing Pedagogy to Improve the Teaching of First-Year Composition was published in 2009, and his fiction and poetry collection, Field Notes of a Gypsy Scholar, was published in 2014.

Mary Alice Trent is currently Professor of English and the Chair of the Division of Modern Language and Literature at Indiana Wesleyan University in Marion, Indiana. She is a former Tenured Professor of English at Oral Roberts University in Tulsa, Oklahoma, and the former Chair of the English and Foreign Languages Department and Professor of English at Claflin University in Orangeburg, South Carolina, and is the Founder and Past Chair of the Conference on Christianity, Culture, and Diversity in America. Along with a number of journal articles, poems, and story publications, Dr Trent is the editor of Ethics in the 21st Century America (2005), and co-editor of The Language of Diversity (2007) and Religion, Culture, Curriculum, and Diversity in America (2007). She has presented at more than 70 international, national, and regional professional conferences. She earned her BA in English Education with a General Science Minor and MA in English from McNeese State University in Lake Charles, LA, before receiving her PhD in Rhetoric and Composition Studies with Minors in Linguistics, Early American Literature, and 19th Century British Literature from the University of Louisiana at Lafayette.

“Don Pardlow and Mary Alice Trent have compiled an extremely interesting collection of essays devoted to the purpose of the teaching of transformative pedagogy, i.e. the training of students to be ethical and critical thinkers and ultimately leaders capable of effecting positive, tangible, and realistic change in the global cultures and economies of the 21st century. This is a must-read collection.”
Dr Ollie Oviedo
Author of Intertextuality: Echoes of Art, Surrealism, and the Faust Motif in Latin American Literature (2015); translator and editor of Irene (2013); co-editor of Small Tech: The Cultural of Digital Tools (2008)