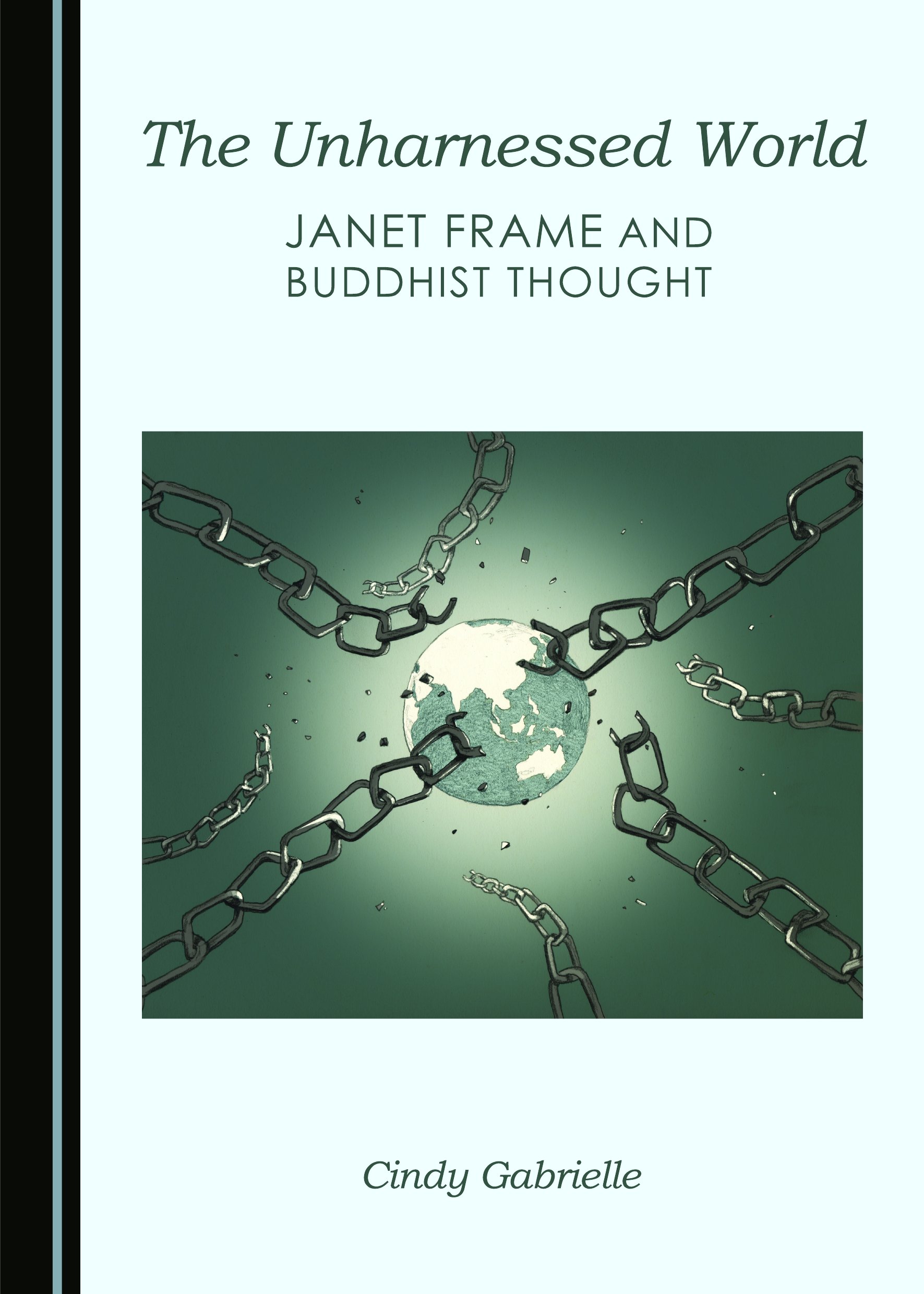 Though New Zealand author Janet Frame (1924–2004) lived at a time of growing dissatisfaction with European cultural models, and though her (auto-)biography, fiction and letters all testify to the fact that a direct encounter between herself and Buddhism occurred, her work has, so far, never been examined from the vantage point of its indebtedness to Buddhism. It is of the utmost significance, however, that a Buddhist navigation of Frame’s texts should shed fresh light on large segments of the Framean corpus which have tended to remain obdurately mysterious. This includes passages centering on such themes as the existence of a non-dual world or a character’s sudden embrace of a non-ego-like self. Of equal significance is the conclusion one then draws that this unharnessed world which human beings are often unable to embrace has always been right under their nose, for, whenever the aspect of the intellect that filters perceptions into mutually excluding categories fails to function, he or she finds a place of subjective arrival in, and sees, this supposedly unknowable ‘beyond’. Thus, possibly against the grain of mainstream criticism, this study argues that Janet Frame constantly seeks ways through which the infinite and the Other can be approached, though not corrupted, by the perceiving self, and that she found in the Buddhist epistemology a pathway towards evoking such alterity.

Cindy Gabrielle received her PhD in Philosophy and Letters from the University of Liège, Belgium. She started her teaching career in the English and American Literatures Department of the same university and is currently working at Liège Higher School. Her research interests include Janet Frame, post-colonialism and neo-colonialism, and representations of cross-cultural encounters in literature.