The Ethics and Poetics of Alterity: New Perspectives on Genre Literature 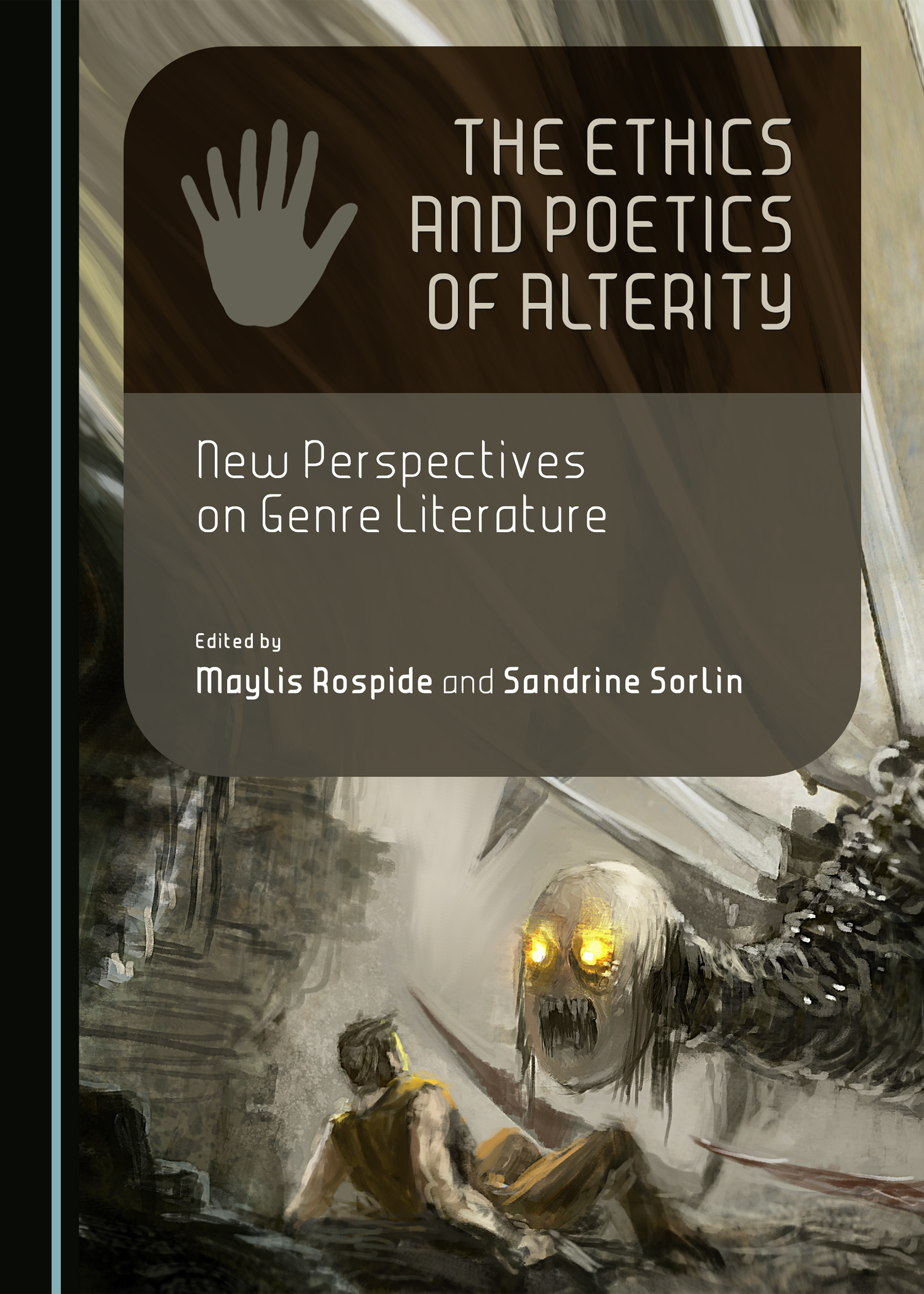 This volume focuses on language and ethics in literary genres, such as dystopia, science fiction, and fantasy, that depict encounters with alterity. Indeed, so-called “genre literature” embodies a heuristic model that dramatizes and exacerbates these encounters by featuring exotic, subhuman or post-human beings that defy human knowledge, elements particularly prevalent in science fiction and fantasy. These genres have often been regarded as an entertaining or escapist field that does not lend itself to ethical and poetical reflections, limiting its scope to a hollow and servile repetition of genre codes. This volume shows unequivocally that this field does lend itself to such reflections.

The contributors to this book highlight genre literature’s defamiliarising power, through which things can be “seen”. In meta-conceptualising the relationship between language and reality, it problematises and enhances this relation by making it more easily perceivable. The book shows that, rather than contenting itself with merely questioning the mechanism of estrangement, genre literature explores the confines of readability and the boundary between the readerly and the writerly. In their desire to represent the Other in all its complexity, writers are indeed confronted with an ethical and poetical aporia: how can what escapes humanity be described in human language? How can human language represent things that have no known referent in the reader’s world of experience? This collection of essays reveals that the most prototypical traits of genre literature lie in the encounter with otherness and the linguistic issues this raises.

Sandrine Sorlin is Professor of English Language and Linguistics at Aix-Marseille University and a junior member of the Institut Universitaire de France (IUF). She works on topics that cross linguistics, literature and the philosophy of language.