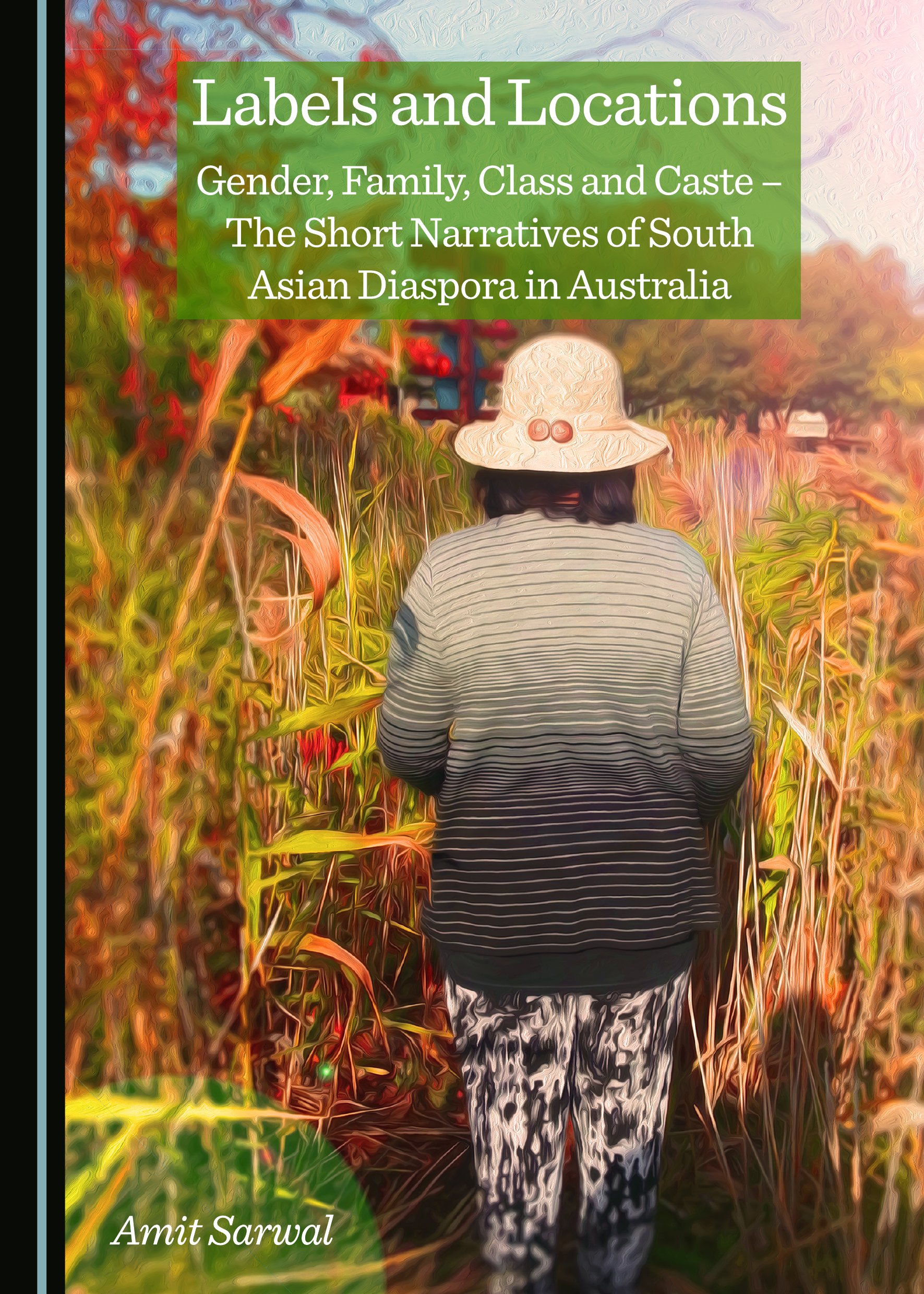 Amit Sarwal is Alfred Deakin Postdoctoral Research Fellow and also the Founding Convenor of the Australia-India Interdisciplinary Research Network at the Centre for Citizenship and Globalisation, Deakin University, Australia. He has appeared as an expert on India-Australia cross-cultural relations on radio and television. His research papers have appeared in South Asian Diaspora, South Asian Popular Culture, Dance Research, Antipodes, Dance Chronicle, and Culture, Society and Masculinities. He has co-edited a number of books on Australian studies, cinema and culture, latest being: Bollywood and Its Other(s): Towards New Configurations (Palgrave Macmillan, 2015).