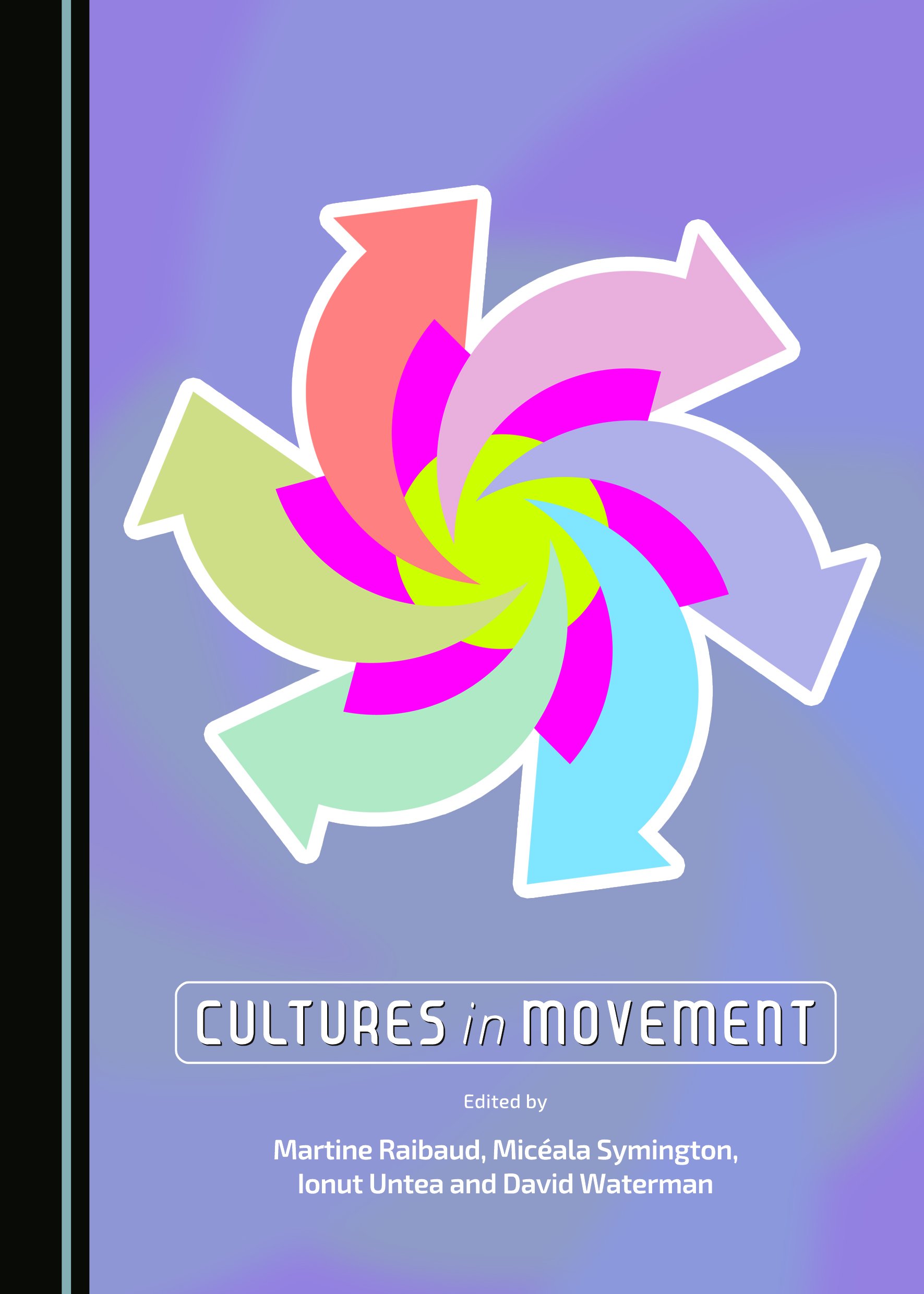 The contributors to this volume encourage a re-thinking of the very notion of culture by examining the experiences, situations and the representations of those who chose – or were forced – to change cultures from the nineteenth century to the present day. Beyond a simple study of migration, forced or otherwise, this collective work also re-examines the model of integration. As recent entrants into new social settings may be perceived as affecting the previously-accepted social equilibrium, mechanisms encouraging or inhibiting population flows are sometimes put in place. From this perspective, “integration” may become less a matter of internal choice than an external obligation imposed by the dominant political power, in which case “integration” may only be a euphemism for cultural uniformity. The strategies of cultural survival developed as a reaction to such a rising tide of cultural uniformity can be seen as necessary points of departure for an ever-growing shared multiculturalism. A long-term voluntary commitment to make cultural boundaries more flexible and allow a more engaged individual participation in the process of defining the self and finding its place within a culture in movement may represent a key element for cultural cohesion in a globalized world.

Micéala Symington is Professor at the University of La Rochelle. A graduate of Oxford University (Keble College), she is “agrégée” and holds a doctorate and “habilitation à diriger des recherches” from the University of Paris III-Sorbonne Nouvelle. Her most recent publication is Actualité et inactualité de la notion de postcolonial (with Jean Bessière and Joanny Moulin, Champion, 2013).

Ionut Untea received his PhD degree in December 2013 at the Ecole Pratique des Hautes Etudes (EPHE), Paris, and has taught in the Department of Applied Foreign Languages at the University of La Rochelle. The topics explored in his research are early modern, modern and contemporary English, American and European history, philosophy, and political theory.

David Waterman is Professor at the University of La Rochelle, France, where he is Director of the Department of Applied Foreign Languages and a member of the research team CRHIA (Center for Research in International and Atlantic History). David Waterman is currently working on Pakistani history, culture and literature in English, and has served on the editorial team of Pakistaniaat. His most recent publication is Where Worlds Collide: Pakistani Fiction in the New Millennium, forthcoming with Oxford University Press.

“A collection of essays, Cultures in Movement addresses important literary and cultural issues, such as memory, hybridization, identity, cultural coherence, globalization. It joins Western (Europe, the US, and Brazil) and Eastern (China, Korea, Japan, India, and Pakistan) references, moving a step beyond widely used notions – traveling cultures, third space, liminality – and suggests that cultural exchanges and migrations are effective displacements of cultures, and not only voyages of cultural fragments or reconstructions of cultural data. The cultural migrations, either of anonymous people or of writers, ultimately commit the individual to an ‘art’ of identity, and require collective and individual strategies which are often to be found in literary works. Cultures in Movement offers remarkable insights into the tension between native cultural heritages and new cultural settings.”
Jean Bessière, Professor of Comparative Literature, University of Paris III La Sorbonne Nouvelle

“A wide ranging exploration of the impact of migration, diasporic life and postmodern politics on cultural identity, this volume draws broadly on historical and literary analysis and political theory to shed new light on how we negotiate meaning in challenging times. […] Ranging from studies of Nigerian and Tibetan refugees to the struggles of French Protestants in 19th century Quebec, from critical readings of Toni Morrison’s Home to Mohsin Hamid’s The Reluctant Fundamentalist, this broad collection of essays interrogates the meaning of identity for those who migrated or those who struggle to find a place in their native land. […] The historical, literary and political analyses in this volume by an impressive, international group of scholars open up a wealth of insight into how both natives and diasporic peoples negotiate their cultural identity.”
Charles R. Strain, DePaul University, Co-editor of Religious and Ethical Perspectives on Global Migration